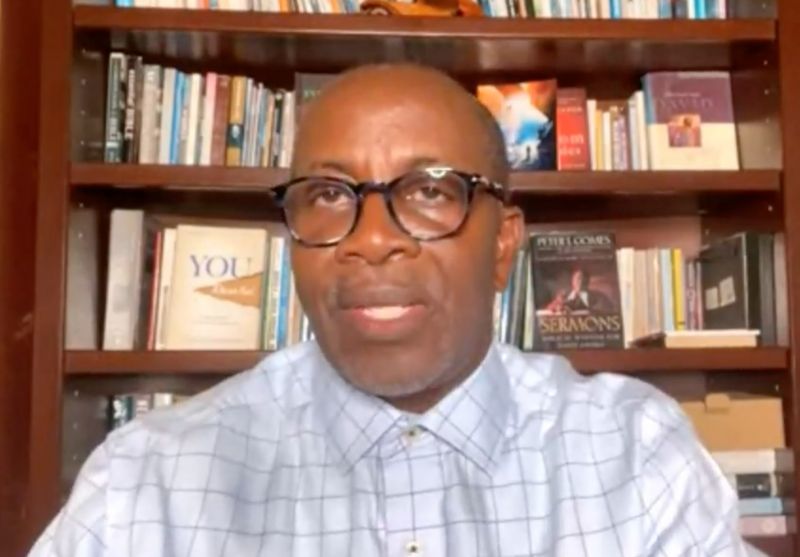 Bishop of the New Life Baptist Church in Duff's Bottom, Tortola, Mr John I. Cline has called on the people of the [British] Virgin Islands (VI) to enter 2023 in unity and to reject a host of negative traits.

“Let us go forward into 2023 in unity, let us live as Dr Martin Luther King once said, we must learn to live together as brother and sisters and perish as fools, as we position ourselves for a better and brighter Virgin Islands,” he said in a statement recorded on November 3, 2022.

The clergyman called on the people of the VI to demand more and reject divisiveness and more in the territory ahead of the new year. "We the people must say with a loud and clear voice, enough to division, enough to partisan politics, enough to UK dominance in our governance."

Bishop Cline continued, “Enough to illegal activity and criminal activity in our land, and let us say yes to justice, yes to peace and safety, yes to progress, and yes to righteousness," he added.

It is no secret that a number of Virgin Islanders have been caught up in this illegal activity.

Even its former Premier Andrew A. Fahie (R1) is facing drug-related charges in the United States. 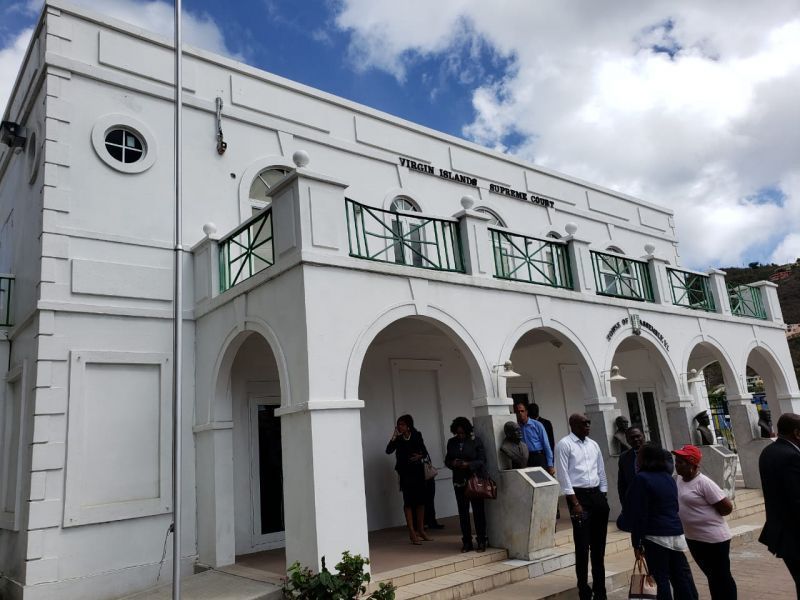 Meanwhile, Bishop Cline reminded that in 2023, the people of the VI will get an opportunity to elect 13 members to the House of Assembly, 'Whoever you are, know that we will hold you accountable because you often seem to forget who hired you, it is we the people,' he said.


Bishop Cline remarked that the VI can and will build a better tomorrow if the people do it themselves while keeping the future generation in mind.

Meanwhile, he reminded that in 2023, the people of the VI will get an opportunity to elect 13 members to the House of Assembly, "Whoever you are, know that we will hold you accountable because you often seem to forget who hired you, it is we the people," he said.

In an appeal to Virgin Islanders, he reminded that while votes will count to put legislators in the House, after the election it is the voice that counts.

"Let your voice be heard, don't ever vote for anybody who wants your vote but dishonours your voice," he added.
#the Virgin Islands  #Andrew A. Fahie  #Fahie