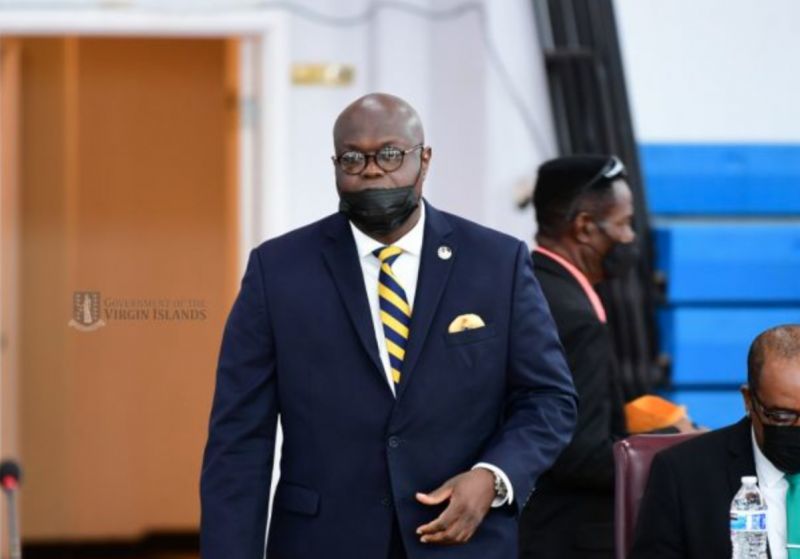 Former Speaker of the Virgin Islands House of Assembly (HoA) Julian Willock says while he welcomes reform and a new direction in the VI, that reform must not be forced upon the people and the local government by the United Kingdom (UK) Government.

The former Speaker was at the time a guest on the Bermuda radio talk show, "Motion to Adjourn - Territories Talk' on Thursday, October 13, 2022.

Most of the recommendations good - Willock

“But in a partnership, it cannot be forced upon you. We must do this reform because they are right for us to do, not because we are at the barrel of a gun and someone is forcing us to do them,” he added.

The former speaker said the VI people have also said to the government and Premier, Dr the Hon Natalio D. Wheatley (R7) that the ‘we’ the people must also be involved in the happenings and process, however, that did not happen from the beginning.

“They are critics who are saying that it was unfortunate and wrong for the Premier to sign off on all the recommendations without coming back to the people… but in a democracy, it goes both ways, you must consult your people, you must get your people along because when there is tension, you’re going to need your people to be there with you,” he added. 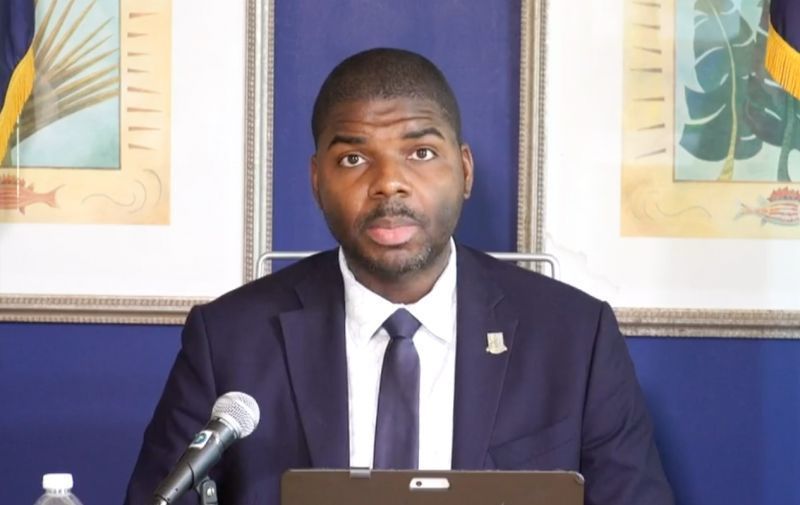 The former speaker said the VI people have also said to the government and Premier, Dr the Hon Natalio D. Wheatley (R7) that the ‘we’ the people must also be involved in the happenings and process, however, that did not happen from the beginning.

He added, however, that one weakness of the reform process is that the people were not brought along in the process.

Mr Willock underscored that while reform is good and change is hard, he does respects the partnership with the UK, “But it must be a partnership based on mutual respect, based on that we are all human, we are all striving for the same thing… and good governance does that mean that only the political class must get all the pressure.”

He said that the Governor, H.E. John J. Rankin, CMG, too must be pressured to be proactive in good governance so that all in the VI will be under the same law and this will lead to the strengthening of the local democracy.