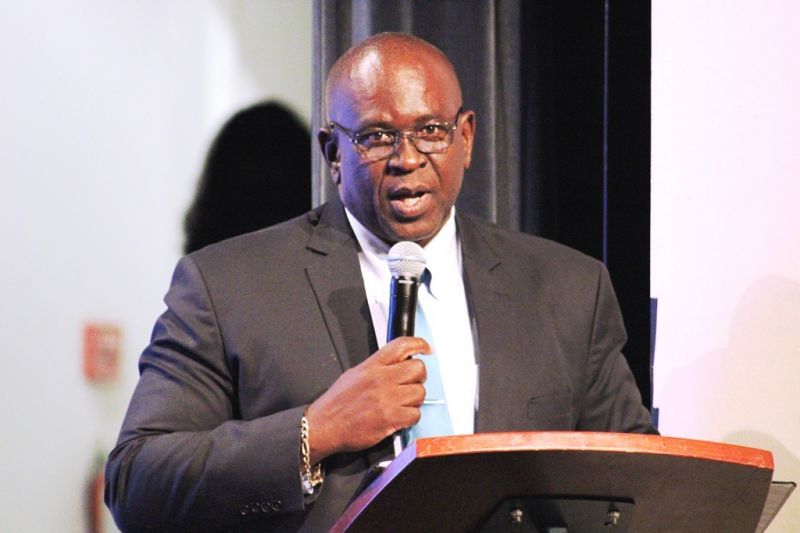 Virgin Islands (VI) Minister for Health and Social Development Hon Carvin Malone (AL) has accused Her Majesty's Loyal Opposition of working with an ultimatum as part of a major offensive against the government.

The Minister made the comments during the Tenth Sitting of the Third Session of the Fourth House of Assembly (HoA) held virtually on July 29, 2021.

“Her Majesty's Loyal Opposition, while duplicitously calling for unity, seems to know something of which the remainder of us are unaware and has launched a major offensive,” he said.

Hon Malone continued, “Though speculative, it may be safe to say that an ultimatum has been issued, instructions have been handed down and the script is merely being read. The question that begs itself, is to what end?” he questioned. 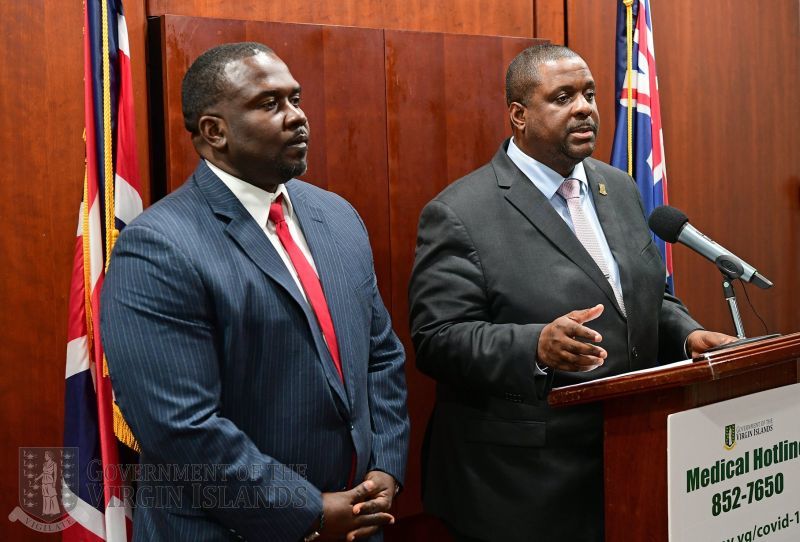 At a time when the territory is facing many challenges due to the pandemic and people, like everywhere else in the world, are faced with difficulties, the Opposition led by Hon Marlon A. Penn (R8), left, has been on the warpath, accusing the government of Hon Andrew A. Fahie (R1), right, of being uncaring and reckless. 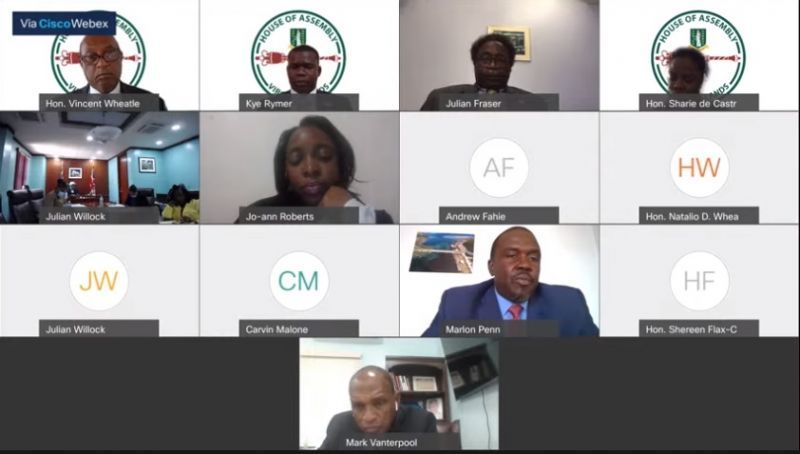 The Tenth Sitting of the Third Session of the Fourth House of Assembly (HoA) was held virtually on July 29, 2021.

According to the Minister, now is a critical time for Virgin Islanders to stand in unity against each of the battles in which the territory is engaged in, whether willingly or forcefully.

At a time when the territory is facing many challenges due to the pandemic and people, like everywhere else in the world, are faced with difficulty, the VI Opposition has been on the warpath, attacking the government at every turn.

“Battles have been raging non-stop for 30 consecutive months while and since February 25th, 2019,” the Minister said regarding challenges of the Virgin Islands Party (VIP) administration since taking office.

Finally, he said the Virgin Islands is facing the battle of the UK-sponsored Commission of inquiry, while at the same time battling the global coronavirus pandemic in progress.

“It is only through prayers and solidarity that these battles can be won, all other actions are distractions, smoke, and mirrors,” Hon Malone detailed.