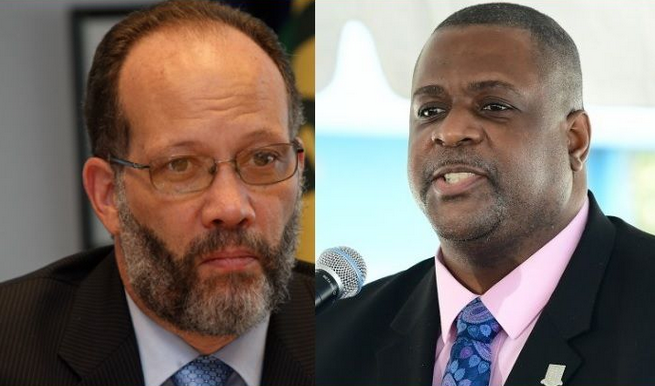 With an attitude of gratitude, Premier and Minister of Finance, Honourable Andrew A. Fahie (R1) has hailed the former Secretary General of CARICOM, Mr Irwin LaRocque for his efforts that led to the Territory receiving assistance from CARICOM nations following the destructive hurricanes of September 2017.

Mr LaRocque officially demitted office on July 31, 2021, after a decade as the top regional civil servant.

‘A great debt of gratitude'

According to Premier Fahie in a statement on July 31, 2021, Mr LaRocque, “among many other things, he led CARICOM’s efforts to assist the Virgin Islands after Hurricanes Irma and Maria devastated these islands.

“We owe him a great debt of gratitude,” Premier Fahie said.

The Virgin Islands leader also said he salutes LaRocque for his “outstanding contribution” to the advancement of the Caribbean as Secretary General.

“On behalf of the Government and people of these Virgin Islands, I thank him for his distinguished service and wish him well in his future endeavours.”

Mr LaRocque, a national of Dominica, became the 7th Secretary General of CARICOM in July, 2011, replacing Sir Edwin Carrington of Trinidad and Tobago. 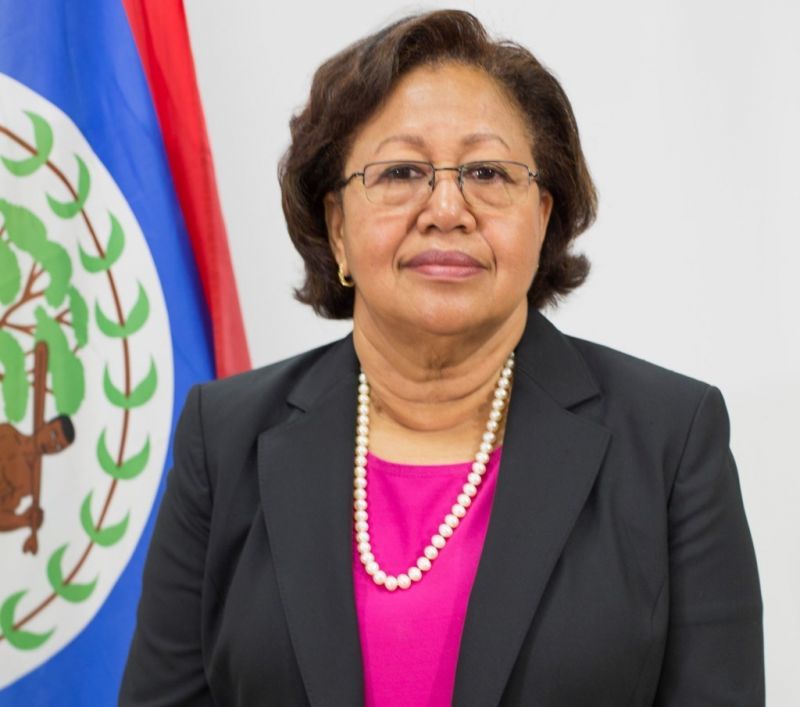 Dr Barnett hails from Belize and is the first woman to hold the post.

“This is indeed historic and inspiring, Premier Fahie commented, adding that as Premier, he is looking forward to working with Dr Barnett on the wide range of issues that CARICOM will tackle in the weeks and months ahead.

“On behalf of the Government and people of the Virgin Islands, I extend warm congratulations to Dr Barnett and wish her every success as Secretary General of CARICOM,” Premier Fahie said.