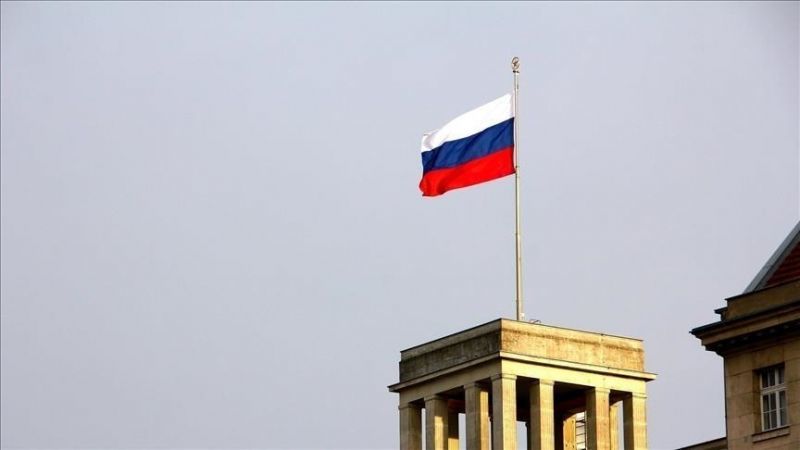 Russia expanded its sanctions list on Sunday, October 30, 2022, to include all British Overseas Territories, accusing them of "unfriendly actions" against Moscow.

"Another 11 British Overseas Territories have been added to the list," said a statement from the Russian government, adding that they supported sanctions imposed against Moscow by the UK.

With the latest 11 additions, all 14 British Overseas Territories are now on Russia's list.

According to the statement, the list was expanded to include Bermuda, the British Antarctic Territory, the British Indian Ocean Territory, the Cayman Islands, the Falkland Islands, Montserrat, the Pitcairn Islands, Saint Helena, Ascension and Tristan da Cunha, South Georgia and the South Sandwich Islands, Akrotiri and Dhekelia, and Turks and Caicos.

Russia previously introduced sanctions on three British Overseas Territories, which were the island of Anguilla, the [British] Virgin Islands, and Gibraltar.

Under the restrictions being brought in by the Kremlin, financial trades, loans, and real estate purchases will need "special authorisation" if nations from the list are involved.

The VI was sanctioned by Russia in March 2022.

The [British] Virgin Islands also found itself on a list of 36 countries banned from Russia’s airspace since February 2022.

The ban by Russia came in retaliation to the then-growing list of sanctions imposed on it by governments worldwide, including the United Kingdom and US, over its invasion of Ukraine.

Sanctions against Russia by certain countries included a ban on Russian airlines from using their airspace.

The UK has been one of the leading countries in sanctioning Russia since it launched its war on Ukraine in February. It has also been one of Kyiv's staunchest supporters. 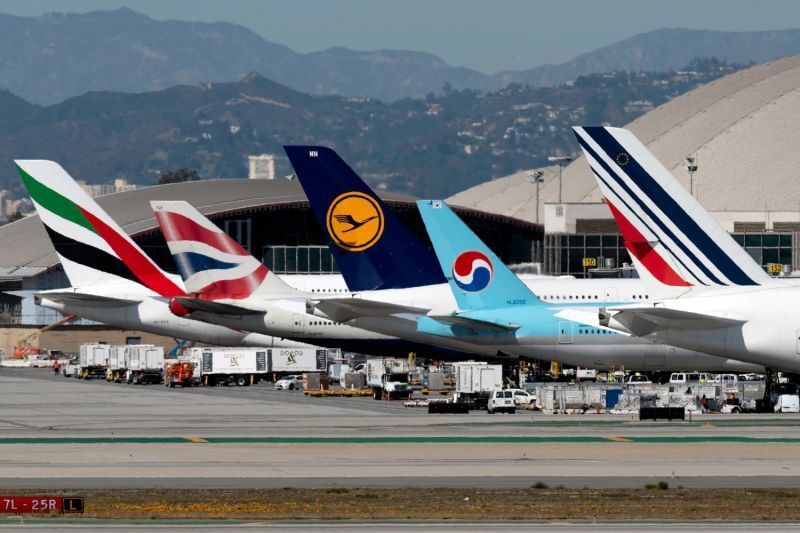 The [British] Virgin Islands also found itself on a list of 36 countries banned from Russia’s airspace since February 2022.