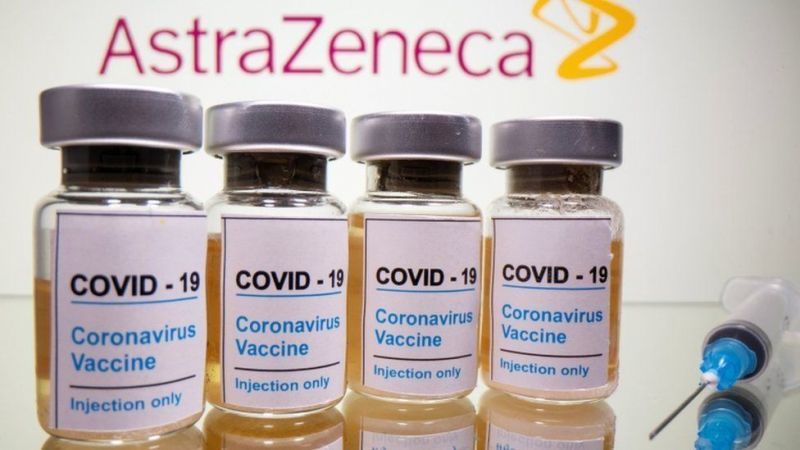 Minister for Health and Social Development, Hon Carvin Malone (AL) said the Virgin Islands (VI) vaccination drive has fallen short of its 17,000-target since only 12,245 people have received the first dose and only 7,289 have received both doses of the vaccine.

The new statistics came via a COVID-19 update delivered by the Health Minister, yesterday, June 10, 2021, where he mentioned that the figures should have been higher.

According to Hon Malone, of the 34,000 doses of vaccines that were donated to the territory by the United Kingdom Government, “we had anticipated that 17,000 persons would be able to have free access to two doses of vaccines per person.”

“I was hoping by now that our first dose numbers would be significantly higher; at least in the 15,000 persons range, a mere 2000 persons away from our 17,000 goal, but we are not there yet!”

Hon Malone said where there is still some ways to go but time is running out as the current stocks of vaccines are set to expire by July 31, 2021. 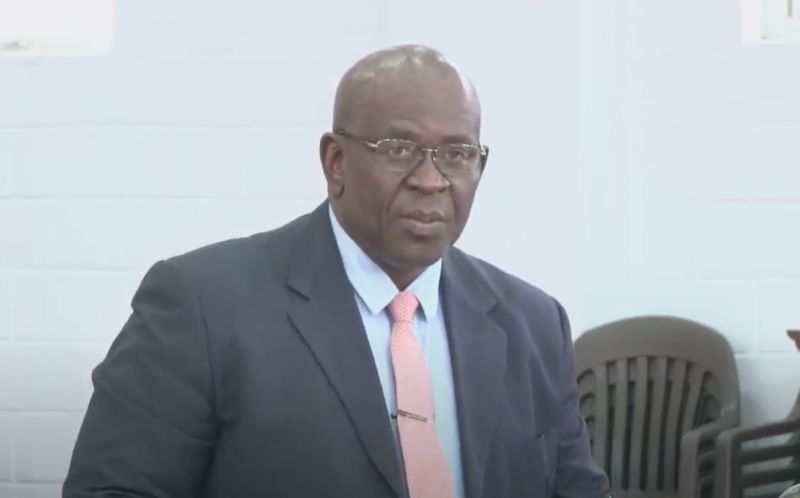 Minister for Health and Social Development, Hon Carvin Malone (AL) says the Virgin Islands (VI) vaccination drive has fallen short of its 17K target with some 12,245 people only receiving the first dose, and only 7,289 persons receiving both doses of the vaccine.

“That means in order for us to effectively use the vaccines in stock, persons still expected to receive their first dose can do so no later than July 3, 2021. This would give a 4-week time frame between the first and second dose,” he said.

The minister, in an appeal to residents and stakeholders in this Territory, said as the VI eagerly awaits unrestricted reopening of its borders the vaccine rollout must be taken seriously.