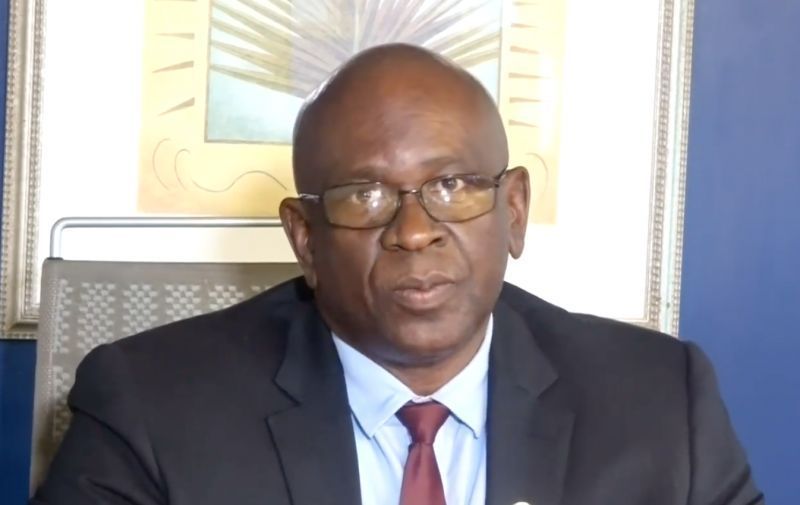 VI should make proposals rather than accept instructions- Hon Malone

Opposition Member Honourable Carvin Malone (AL) has called out the Virgin Islands (VI) for being in a reactive state rather than proactive when it comes to policies.

While proposing a framework for a master plan that could become the "One BVI agenda" for a sustainable socio-economic development and political advancement, Hon Malone said the VI remains too reactive. 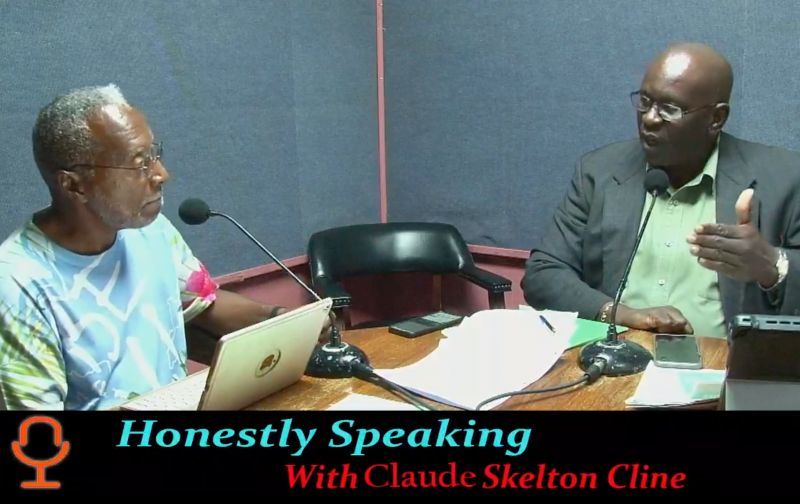 'VI should make proposals rather than accept instructions'

The former Health Minister said the VI must ask key questions about what it wants and does not want and whether it is prepared to fight for it.

“Everyone is always talking about they are prepared to advance the fight, and whenever the battle comes you can’t find a person,” he added while agreeing that VI should be making proposals rather than accepting instructions.

Hon Malone raised the point that if the parallel Commissioner of Inquiry (CoI) report had been commissioned, some anxiety would be taken away from the VI which could have helped the VI move forward.

“While our officials are being called up to the UK to see what is next, we are busy down here trying to fight yesterday’s history… when are we going to protect what is coming for our people tomorrow?” he added.

The VI opposition member said he is not hearing enough cry from the people of the VI for what is right; however, Guest Host Mr Cromwell Smith aka 'Edju En Ka' said the VI people can't cry out for things they don't understand or have no clue about.

Premier and Minister of Finance, Dr the Hon Natalio D. Wheatley (R7) during the July 21, 2022, sitting of the House of Assembly (HoA) said his Unity Government had decided to not let Withers; the Law Firm contracted by the Government of the Virgin Islands to represent Cabinet members during the Commission of Inquiry (CoI) hearings, create a written response to the CoI Report, citing its potential $1M cost.

Hon Malone revealed that after large sums of money were spent for legal defence and for what would have been a detailed response to the COI report, the VI should have the report not just for historical reasons, but in order to get another perspective other than that of the Commissioner Gary R. Hickinbottom, who controversially recommended direct rule of the Virgin Islands. 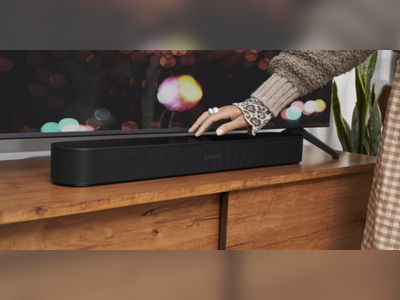