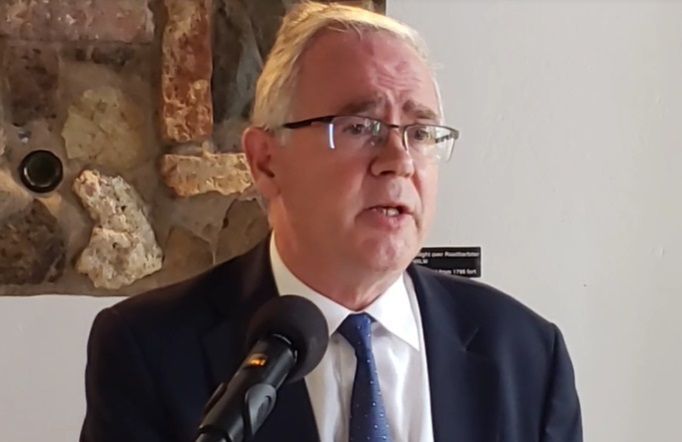 Local taxpayers will have to foot a huge legal bill incurred by current United Kingdom (UK) appointed Governor John J. Rankin, CMG, when he appeared before the Commission of Inquiry on November 24, 2021.

This is according to Virgin Islands Premier and Minister of Finance, Dr the Hon Natalio D. Wheatley (R7) in questions answered during the May 26, 2022, 3rd Sitting of the 4th Session of the 4th House of Assembly at the Save the Seed Energy Centre in Duff's Bottom, Tortola.

Senior legislator and Opposition leader, Hon Julian Fraser RA (R3) in questions to the House said he noticed that the Governor, both past and present, were called as witnesses.

The legislator said he remains struck by the logic of the appearance and needs answers to a few questions. 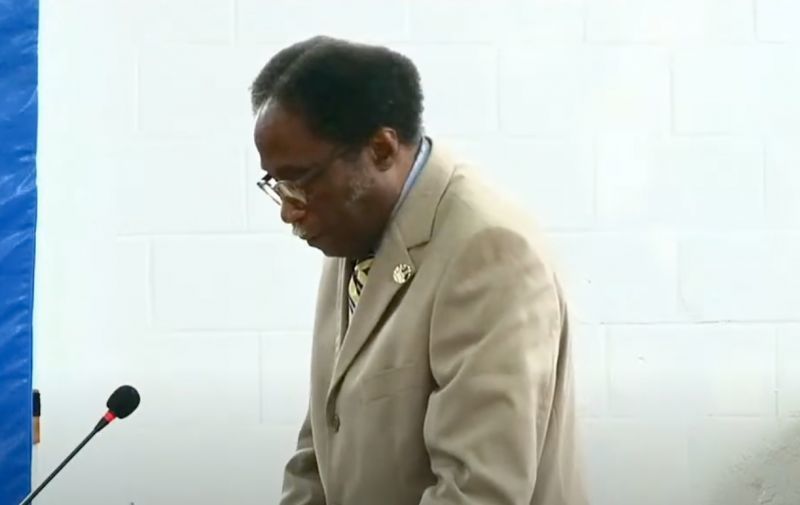 Senior legislator and Opposition Leader, Hon Julian Fraser RA (R3) in questions to the House said he notice that the Governor, both past and present were called as witnesses

“Madam Speaker, could the Premier and Minister of Finance please tell this Honourable House how was he able to discern: a) Whose interest was the Governor serving, given that he represents the UK while in the Territory?, b) Who paid for his legal fees? And c) How were they paid?”

While the Premier, Dr Wheatley said he does not perceive it to be his role to discern whose interest the Governor was serving, he said the conclusion will be drawn by the other legislators.

“I will leave the Member and others to come to their own conclusions about that. I believe that the Governor would have provided answers to the question raised based on his knowledge and experience. In the respective matters raised,” he added.

“Instead, private legal representation was provided in consultation with the Attorney General, with the cost to be met by the Government of the Virgin Islands.” 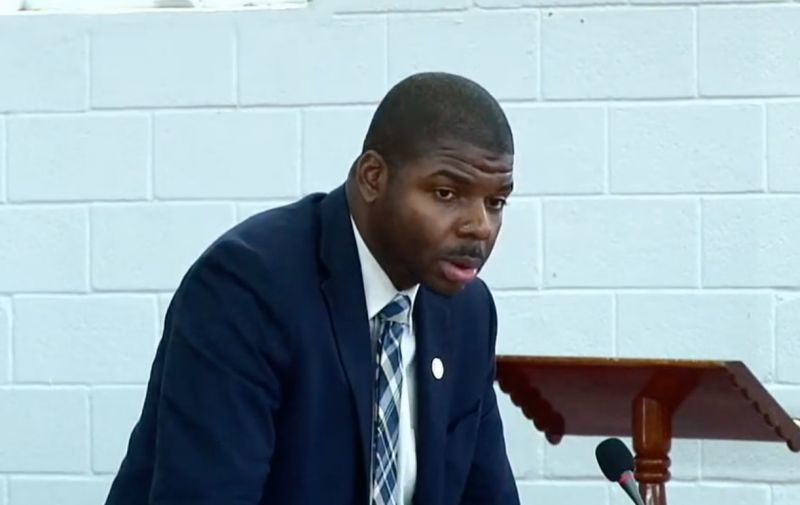 While the Premier, Dr the Hon Wheatley said he does not perceive it to be his role to discern whose interest the Governor was serving, he said that conclusion will be drawn by the other legislators.

VI to pay up for UK Governor

As such, according to the Premier, the cost incurred was $44,220 for taxpayers to foot after the contract is vetted ahead of payments being processed.

Meanwhile, a Special Select Committee appointed by the House of Assembly (HoA) to examine whether former Speaker Julian Willock should be indemnified of court costs has concluded that the HoA should not be held responsible for the fees incurred when the then Speaker and his Deputy filed an injunction against three Commission of Inquiry (CoI) lawyers who were deemed to be working illegally in the Virgin Islands.