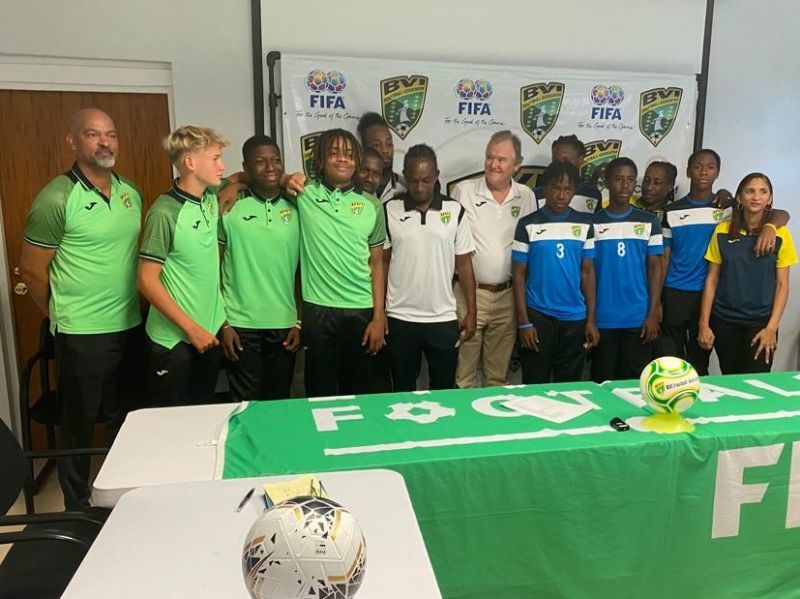 VI U17 footballers off to Florida for CONCACAF Championship

With the bar set high by the U14 squad and its recent success at the CFU Challenge Series, the Virgin Islands (VI) National U17 Squad is off to compete at the CONCACAF U17 Championship in Florida.

To follow in the footsteps of their younger brothers in arms, the U17s have been preparing over the last few months with a high intensity and plenty of tough friendlies against local Men’s teams from the National League as well as a short trip to take on the US Virgin Islands (USVI).

The team will be in a group containing Bermuda, Bahamas, Saint Martin, Bonaire, and Guyana.

Additionally, they will round off the pre-tournament preparation with a friendly game in Miami against David Beckham’s Inter Miami FC.

The Head Coach will be Jermain Abrams, who steps up from Assistant as Coach Thomas Albert aka ‘Manley’ is unavailable. Men’s National Team Coach, Christopher M. Kiwomya is also travelling with the squad as are Morris Mark as Goalkeeper Coach, Richie Morton as Equipment Manager, Humphry Leue as Team Manager and Levi James as team physio.

Despite being unable to travel, Coach Albert was full of optimism about how well the team would do at the tournament. “We have been preparing the team for a couple of months now and I have seen them develop and genuinely believe in them. They were a bit shaky to begin with, but the level of their play has gotten higher and higher. They are ready, have it inside of them to win this tournament, and I am proud of them.”

Abrams echoed those thoughts: “Unfortunately Coach Manley can’t be with us, but we will do him proud. The Boys all know each other and have shown great team spirit. They are excited to go and excited to represent their country. Once we are competitive and relentless on the pitch, we will live with the results we get.”

Jadon Abrams is the captain of the team. “I feel we can do something really good during the tournament” he commented “we have been practicing Monday, Wednesday and Friday in July and stepped up the intensity this month so are well prepared.”

BVIFA President, Mr Andrew D. Bickerton, who has overseen the implementation of the various youth programs along with other members of the Executive, that are now showing vast improvements in performances is understandably proud of the successes on the field “yes, we benefit from funding from our Governing bodies, and we are dependent on that, but we also have to reach benchmarks in terms of development and performance in order to be entitled to that money. Our emphasis has been in putting money into our youth programmes and we are now seeing the rewards for that, but I would really like to thank the Coaches, support staff and other stakeholders for helping us make it happen.”

All the games will be streamed live and the VI begin their campaign on Tuesday, August 30, 2022, against Bermuda at 11.00am.

Thursday, September 1 v Bonaire at 9.00am 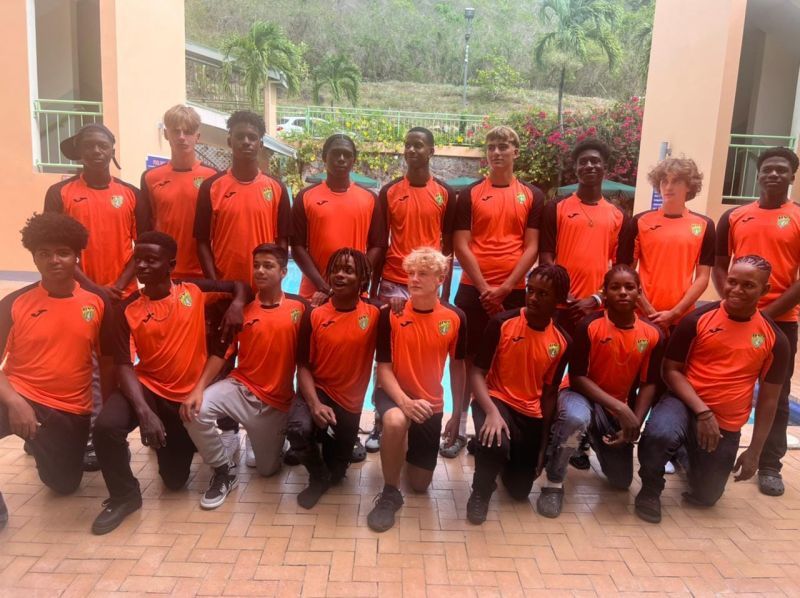 The U17 team will be in a group containing Bermuda, Bahamas, Saint Martin, Bonaire, and Guyana. 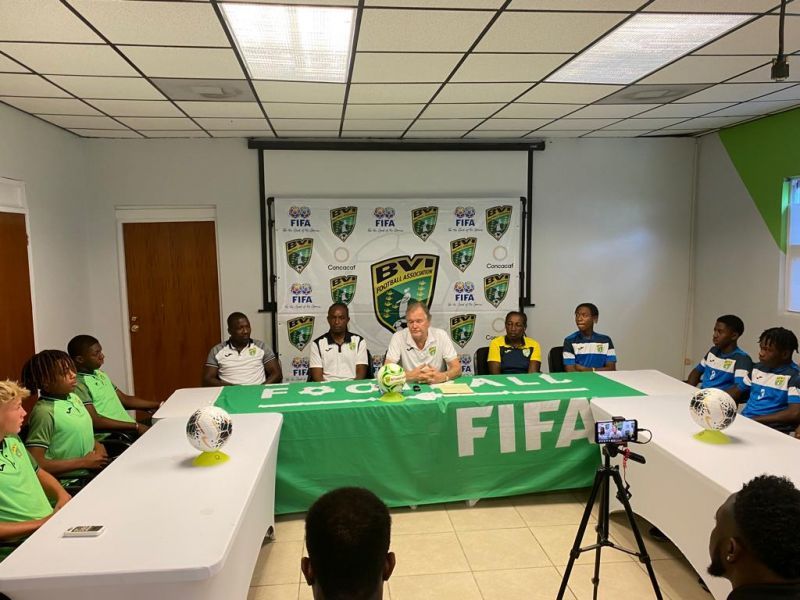