The Virgin Islands and the United Nations System have officially signed a Country Implementation Plan (CIP) that will serve as the framework for development cooperation between the BVI and the UN system on an annual basis.

According to a release on the initiative, the CIP framework translates into specific plans for development cooperation at the country level and is the UN’s offer to better serve Small Island Developing States (SIDS) as they strive to achieve the Sustainable Development Goals (SDGs) by 2030. 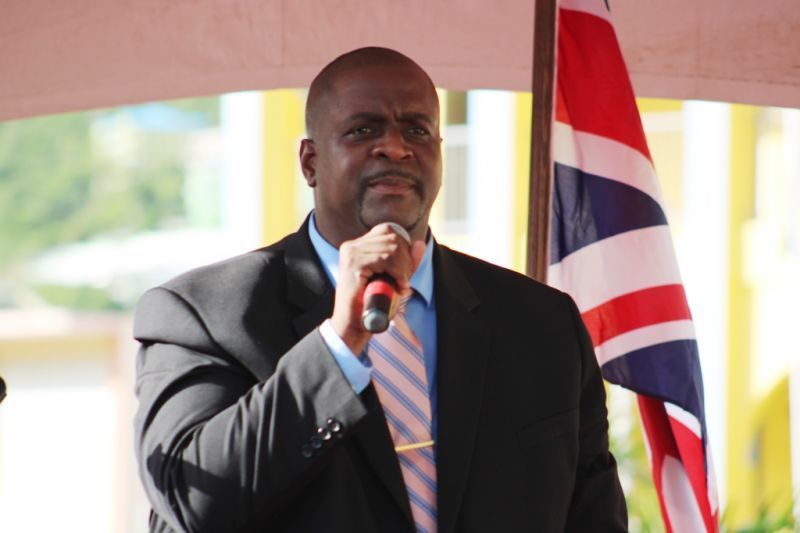 Premier Fahie in his remarks on the initiative highlighted the importance of the UN system’s support to the VI as the society confronts multiple challenges.

The priority areas for cooperation in the VI include supporting COVID-19 response and recovery to ensure no one is left behind in the near to medium-term, in addition to Strengthening economic resilience with a focus on repositioning Micro, Small, and Medium-sized Enterprises (MSMEs) for opportunities in the blue economy.

The CIP will also look at strengthening policy coordination and implementation to support the effective delivery of public services. 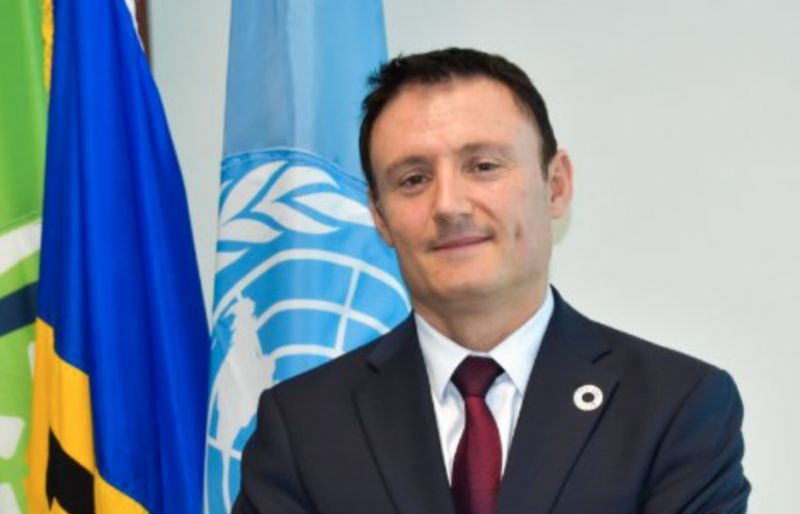 Premier Fahie in his remarks on the initiative highlighted the importance of the UN system’s support to the VI as the society confronts multiple challenges.

“This is a pivotal moment in the BVI’s relationship with the UN as we approach the height of the hurricane season. At our most vulnerable point in the season, we are managing COVID-19 and at the same time developing a framework for the long-term sustainable development of our islands,” he said.

The Premier said he I feel more reassured knowing that they have the support of the UN system during challenging times of uncertainty.

“Today is another example of how the UN is joining hands with the VI through a multi-dimensional approach to sustainable development. As the UN system, we value this cooperation immensely. We are working together to provide BVI with a tailored set of development solutions to meet their various specific needs and priorities,” he said.