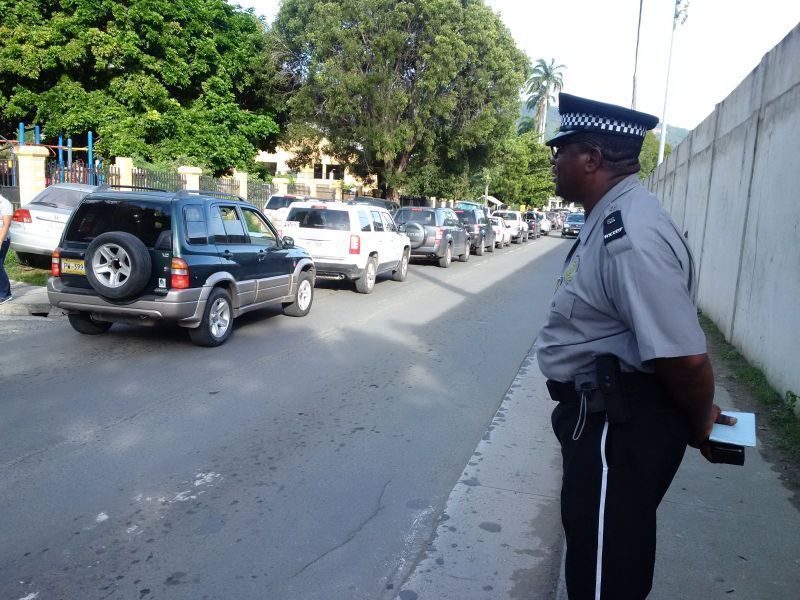 Virgin Islands Premier and Minister for Finance Hon Andrew A. Fahie has called on persons visiting the Virgin Islands to respect the laws of the territory and allow local law enforcement agencies to do their job.

He was specifically referring to visitors who come to enjoy the territory as a world-class sailing destination, over complaints about police stop and search.

“I was going home one night last year and there was a stop and search, and they didn’t see it was the Premier’s jeep and they stopped the Premier’s jeep so if they stop me, what is a yacht in the harbour to stop?” he said at the press conference held on December 10, 2021.

“You just cannot create a two-tiered system when it comes to the law!... What do you want law enforcement agencies to do? We have to be able to come to grips that we have wide-open water around us with over 60 islands and islets and while we want to have persons come to the BVI and to feel welcome, we also have to police the waters to make sure that they are safe and even those very persons that have those concerns are safe,” he said. 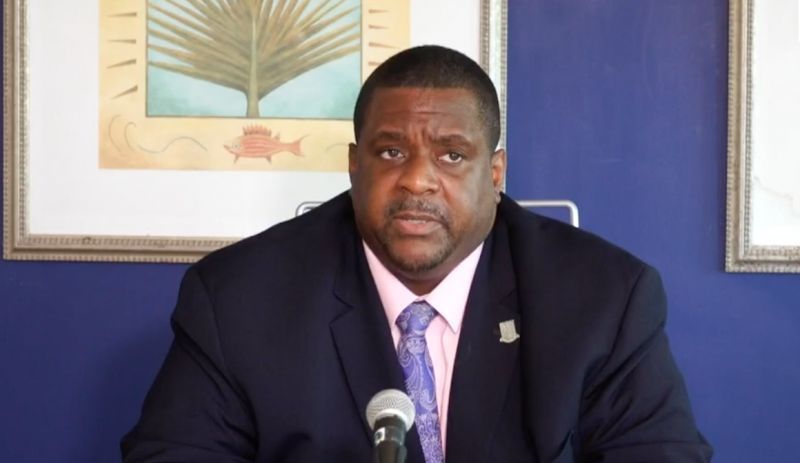 'I was going home one night last year and there was a stop and search, and they didn’t see it was the Premier’s jeep and they stopped the Premier’s jeep so if they stop me what is a yacht in the harbour to stop?' Premier Andrew A. Fahie said at the press conference held on December 10, 2021.

Concerns will be addressed - Premier

Premier Fahie stated that the concerns plaguing that sector will be addressed, “I understand the concerns that some of them have brought forward, we are going to have some symposiums with all the law enforcement agencies and the VI Shipping Registry so we can see how we further ventilate those concerns.”

He further stressed that there has to be a balance because the law enforcers have their role to play and “Yes, they are visitors and, but they are not exempted from the law.”

Hon Fahie further said, “So, if you are a visitor and someone does a random spot check, we have to do this because we don’t know where firearms are, you don’t know where drugs are! You cannot just say they are visitors so they are criminal-minded free.”

Many are coming in too - Premier

Responding to talk that many in that sector are leaving the VI, Premier Fahie said, “I always say we have to name the problem and not say who leaving and who coming because from where I sit a lot more persons have requested licenses and also other resources that they have asked for to come in.”

He said the law enforcers are trying to tighten up areas that the ‘Triple I Code’ audit flagged and the VI is trying their best to maintain a Category One Shipping that it has currently.