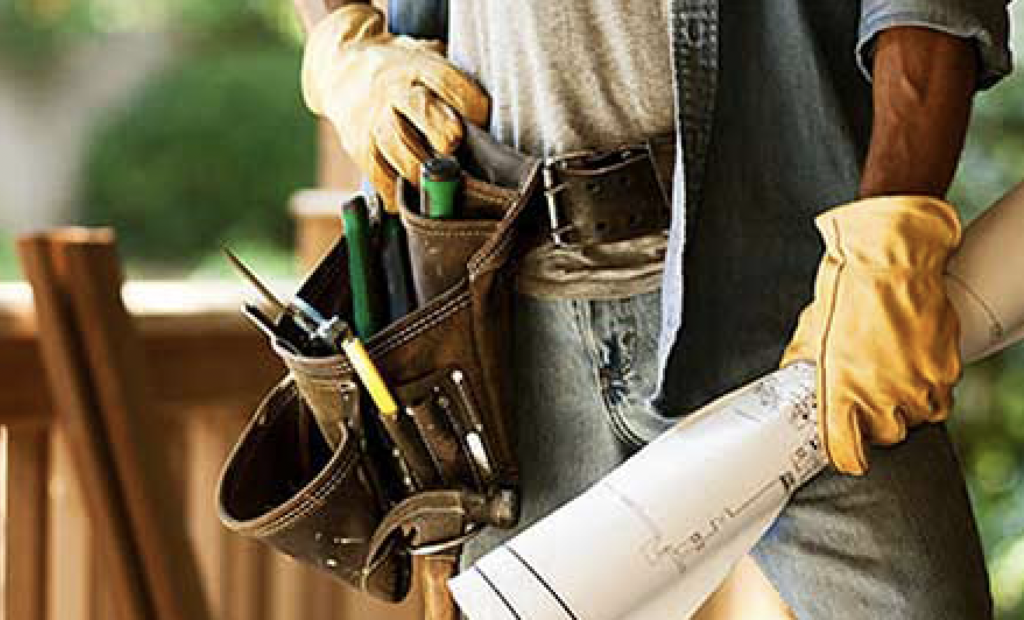 Vincy handyman gets 9 months for assaulting ex who refused sex

Clarke, a 46-year-old handyman, was found to have had no prior criminal records and was deemed person of good character. He was also given credit for his belated guilty plea in the matter.

Justice Richard Floyd ruled that although the offence was committed at the home of the complainant, there was no evidence of forced entry and no weapon was used.

The defendant was previously charged with attempting to choke but the Crown offered no evidence on that charge after he pleaded not guilty.

The court ruled that once the sentence is served, the defendant must attend and accept counselling for anger management and domestic violence in a structured and formal course such as the Partnership for Peace Programme.

A progress report to the High Court was requested within six (6) months of the defendant’s release from prison and a final report upon completion of the programme.

According to the details heard in court, the defendant, Clarke, and the complainant, were in an intimate relationship for approximately nine months. The relationship ended roughly three months prior to August, 2019.

Sometime after 11 pm on August 26, 2019, the complainant was at home in her apartment. After she had retired for the evening, the complainant heard a knock at her bedroom door and upon turning on the lights, she saw that it was Clarke.

He had not been invited to her residence and was asked to leave before being escorted outside. Clarke asked why his belongings had been removed and was informed that someone had moved the items. He was told if he did not leave, she would call the police.

While outside, Clarke pushed the door closed and stood in front of it. He said that he had $690 and he wanted sex for it and produced his wallet, however, the complainant advised him that she would not have sex with him.

As she proceeded towards the door, Clarke grabbed the complainant by the neck.

After she called out to a friend, Clarke placed his hand over the complainant’s mouth and told her to shut up.

He then took her to the rear of the building, where she fell to the ground with Clarke squeezing her throat. She reportedly had difficulty breathing and tried to fight him off as he held her in a neck hold.

Her friend heard the disturbance and came to her assistance and pulled him off of her, tearing [Clarke’s] shirt in the process. Clarke then ran off and the complainant called the police.

Clarke was found while police were on route to the complainant’s residence. When told of the report, he advised police that he had his hand around her neck “like so”. He was later taken into custody and gave a recorded statement to police under caution.