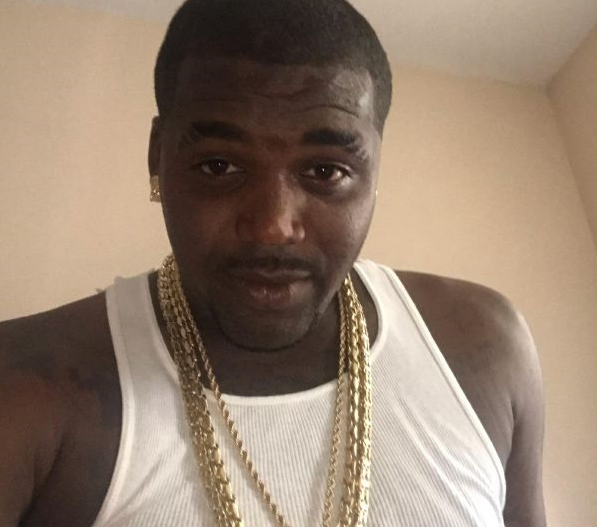 Police yesterday, August 12, 2021, charged a fourth person for drug possession in relation to the cocaine seizure at Brandywine Bay early this year.

Delaino Johnney, 25, a Vincentian national currently on remand at Her Majesty's Prison, was officially charged with possession of a control drug with intent to supply.

According to a press release from the Royal Virgin Islands Police Force (RVIPF), Johnney will appear at the Magistrate’s Court at the next available sitting.

Police had previously arrested three persons in relation to 200 kilos of cocaine seized. Interdicted police officer Troy St Helen, 39, of Jennings Hill, Shaun Massicott, 28, of East End and Devon Bedford of Harrigan Estate were all three charged with possession of a controlled drug with intent to supply and being concerned with the supply of a controlled drug. 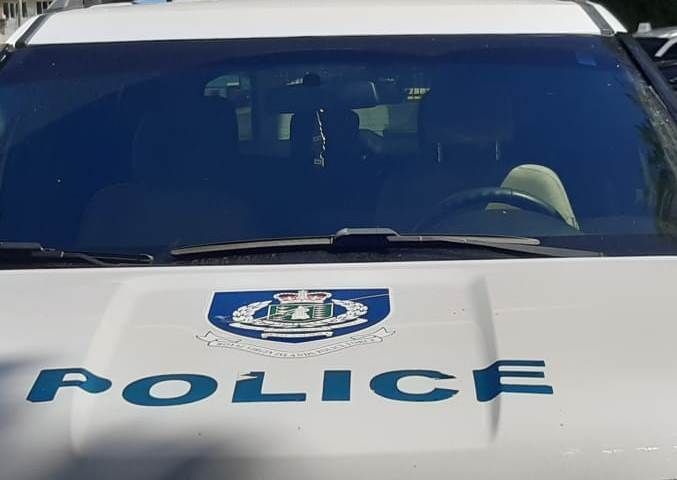 Police yesterday, August 12, 2021, charged a fourth person for drug possession in relation to the cocaine seizure at Brandywine Bay early this year.