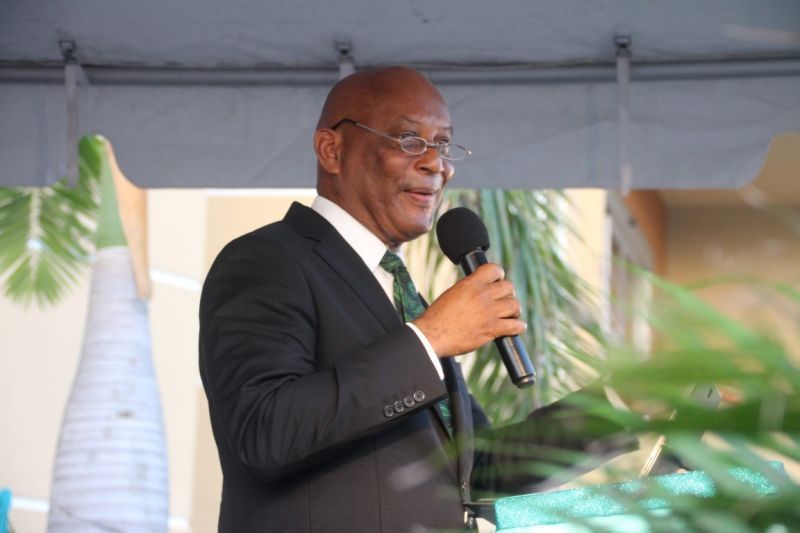 Minister for Natural Resources, Labour and Immigration Hon Vincent O. Wheatley (R9) has said that after years of ‘talks’ and nothing to diversify the local economy, his Government has broken the cycle by taking action towards achieving the goal.

The Minister touched on the topic at Friday’s, August 19, 2021, Eleventh Sitting of the Third Session of the Fourth House of Assembly in Duff’s Bottom, Tortola.

“That word has been tossed around for a very very long time, diversify the economy… But the Member for the Fourth [Hon Mark H. Vanterpool] said, enough talk. But we are doing more than talk Mr Speaker, we are actually doing it now,” Hon Wheatley remarked.

He said in the case of the VI, the need to diversify the economy is for several reasons, “Old people say never put all your eggs in the same basket.”

The Minister was at the time debating the Virgin Islands Investment Act 2020, which was passed with amendments at Friday’s sitting. The bill has been in the making since the previous National Democratic Party (NDP) administration was in office.

Referencing an analogy made by another legislator in the HoA, that the VI was like a one-trick pony, Hon Wheatley said the territory is mostly reliant on financial services and tourism for revenues.

He said with both tourism and financial services being susceptible to global events and, like in the case of the COVID-19 pandemic, “Until we can grow our economy to at least a billion-dollar budget, we will never attract or retain good talent.” 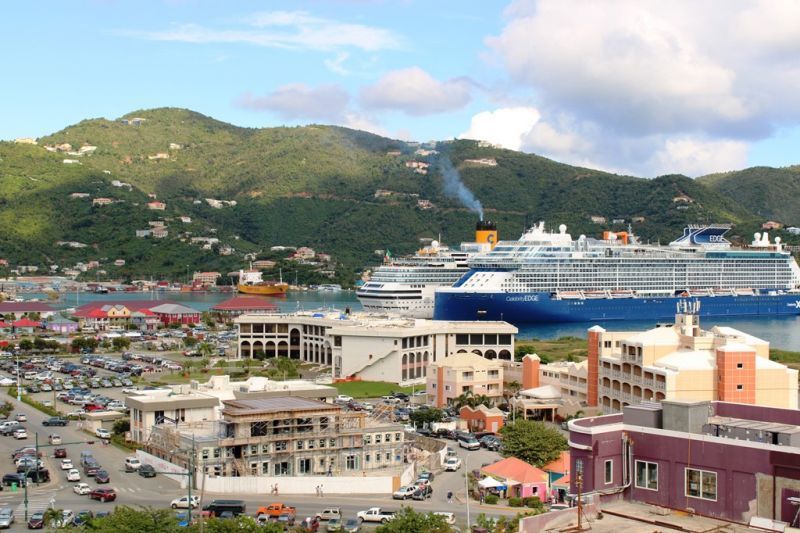 Referencing an analogy made by another legislator in the HoA that the VI was like a one-trick pony, Hon Wheatley said the territory is mostly reliant on Financial Services and Tourism for revenues.

Hon Wheatley proposed that if incentivised, wealthy [British] Virgin Islanders around the world will be willing to return to make investments in the business sector.

The key therefore to attracting returning investments, according to Hon Wheatley, is to diversify the local economy to create more income-generating areas, given the current economy cannot pay global professionals what they can earn in other countries.

“So we must diversify the economy, so we can build a stronger economy, so we can get more of our people here and abroad involved. That’s what it is all about,” Hon Wheatley said in reference to the Virgin Islands Investment Act 2020.