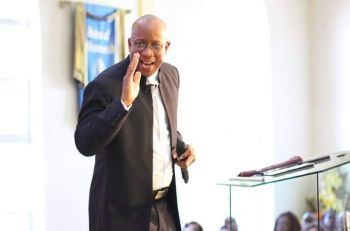 ‘Honestly Speaking’ radio talk show host Mr Claude O. Skelton-Cline says the Virgin Islands (VI) can ill afford to have more subjects like that of who is a Virgin Islander being used as tools of division.

Speaking on the July 5, 2022, edition of his radio show on ZBVI 780 AM, Mr Skelton-Cline said the topic of who is a Virgin islander remains a sensitive subject, however, everyone has an opinion.

Everyone has right to an opinion - Skelton-Cline

“Every individual has a right to share their opinion, their thoughts, their conclusion even as they understand it, on any subject matter,” Skelton-Cline said in reference to comments shared by former legislator Eileene L. Parsons, OBE.

“And we should always do it in respectful ways and respect those we don't have to agree. We don't even have to be disagreeable. In a maturing and growing democracy, it's important that the myriad and varied voices are heard.”

The clergyman added that in the VI, it is important that persons understand certain subject matters and topics in their current context and certainly in the geopolitical construct where the issue of immigration and who belongs to the VI are of ultimate importance.

“We should not be afraid to approach this subject. What I want to caution us, though we must be sober in our thinking, we must understand who we were as a people, who we have become as a people and in what way the tapestry, the fabric, the multiplicity of threats that have formed that fabric, forms that tapestry in building and developing and maturing, and will in fact continue to take these Virgin Islands pushing forward.”

Former legislator and cultural icon Ms Eileene L. Parsons, OBE stated that a Virgin Islander is someone who must be able to trace their lineage back three generations on both sides, a comment which has since sparked outrage.

However, Skelton-Cline said the topic again highlights the need for immigration reform in the VI and a clear strategy forward.

“I think here is where again, the need for the Immigration Act to reflect where we have come, where we are, but more importantly to clearly lay out the strategy going forward for the categories of persons who will take residence in this country.”

He said the VI should not use such subjects as tools of division, as the territory can ill afford that right now.

“We can strongly agree we can passionately and strongly, hopefully, offer our opinions on any subject matter. That's who we are as a democracy, and that's the underpinnings of such a democracy,” he added.

“I must defend your right to be wrong, even if I think your opinion is wrong and or right. You must defend my right to speak without fear, intimidation or trepidation,” he added. 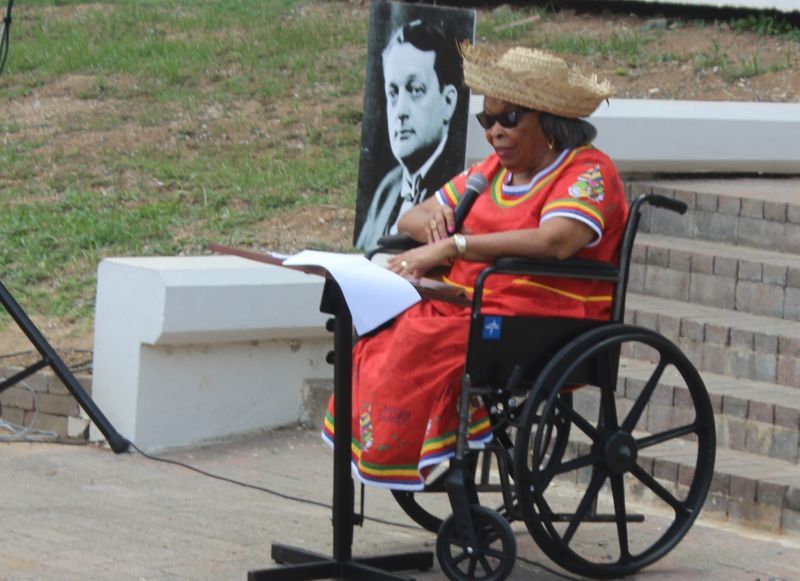 Former legislator and cultural icon Ms Eileene L. Parsons, OBE stated that a Virgin Islander is someone who must be able to trace their lineage back three generations on both sides, a comment which has since sparked outrage.