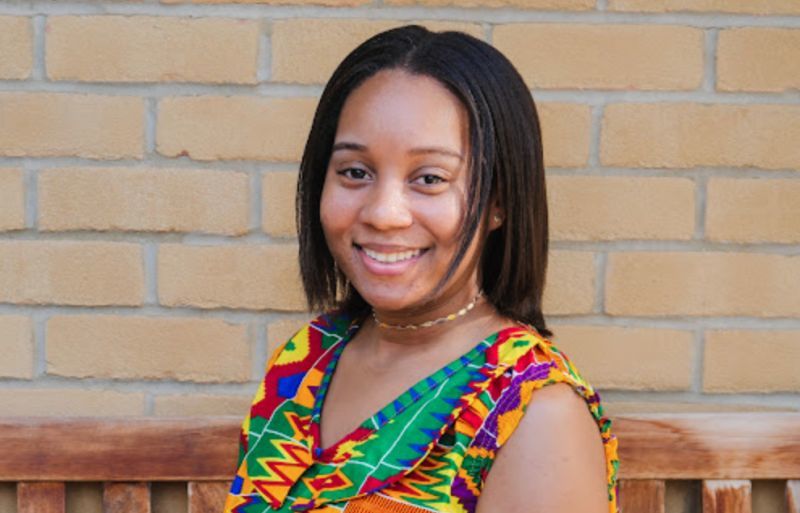 Virgin Islander, Xyrah Wheatley has been appointed to serve on the United National Youth Advisory Group at the UN Office for Barbados and the Eastern Caribbean.

The appointment was announced via a December 21, 2021, release from the Government of the Virgin Islands (VI). Ms Wheatley’s term of appointment is for 12 months and will conclude in November 2022.

She is currently a Political Economy Officer at the BVI Hong Kong Office and holds a Master of Science Degree in European Union Politics from the London School of Economics and a Bachelor of Arts Degree in International Relations from Swansea University. 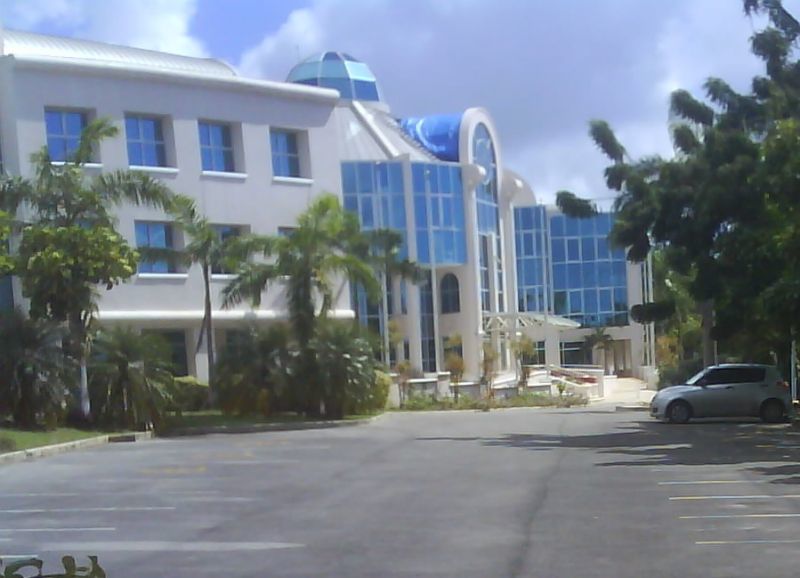 Xyrah Wheatley will represent at the UN Office Group for Barbados & Eastern Caribbean.

Duties include the promotion of youth interest

As a member of the UN Youth Advisory Group, Ms Wheatley will, among other things serve as a UN Youth Advocate in Barbados and the Eastern Caribbean to promote youth interests and involvement in sustainable development at national and regional levels.

In addition, she will contribute to the development and implementation of the United Nations Subregional Team (UNST) Youth Development Strategy for Barbados & the Eastern Caribbean as well as Advocate for inclusion and improvement in the well-being of marginalized and vulnerable youth across the sub-region, via appropriate forums at the national, regional, and international level.

Other duties include the support of communication and outreach activities to raise awareness of ongoing programmes and projects being implemented by UN agencies across the sub-region and the Support and championing of new youth-led initiatives such as volunteer and mentorship programmes within the UN system.

She will also participate in UN advocacy events surrounding the 2030 Agenda and Sustainable Development Goals (SDGs) achievements in Barbados & the Eastern Caribbean.

This is a great honour - Mr Wheatley

Commenting on her appointment, Ms Wheatley said, “As a Virgin Islander, this is indeed a great honour. I will do my best as a member of the UN Youth Advisory Group to help advance the interests of youth in our sub-region, especially as it concerns the SDGs."

She added, "I believe it is very important that youth are empowered in the sustainable development process.”