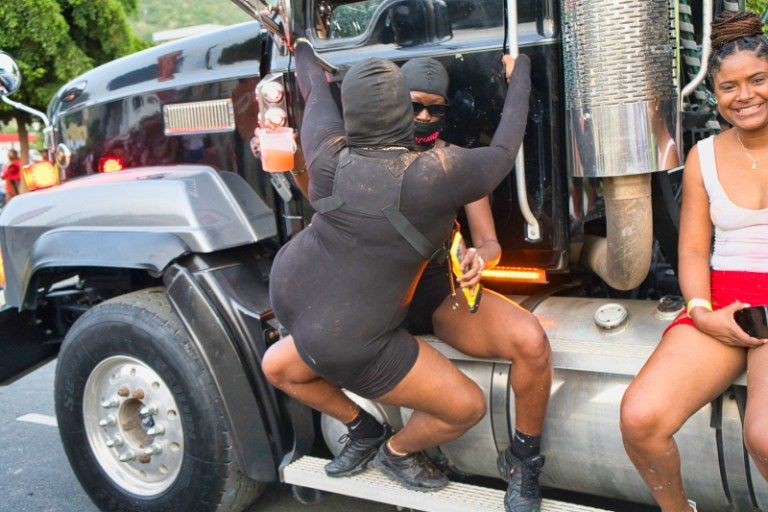 Virgin Islanders allowing foreign cultures to dominate their own

But Dr Wheatley said BVIslanders have a responsibility to ensure that their culture remains dominant when foreign ways of life are introduced to the community.

“In any community, culture grows, it’s not static. You have dominant features and recessive features. It is up to the people who have the dominant culture to remain dominant when a sub-culture comes in,” Dr Wheatley explained recently on the Omoja radio show hosted by Edu En Ka.

“What has been happening here is that BVIslanders have allowed subcultures to dominate their culture. So instead of being dominant, in some cases, they (BVIslanders) are the subculture — they are recessive.”

As an example, Dr Wheatley said the Rise and Shine festival which originated in the BVI, is no longer celebrated in its original form because the community has substituted some of its elements with those of Carnival, which is foreign to the BVI.

BVIslanders have been fighting for years to retain important aspects of their culture amid a growing expat population with a variety of foreign cultural practices.

Historians say there is a need to document and preserve BVIslanders’ unique culture and add it to the local curricula so students can gain more knowledge of the people who’ve built the Virgin Islands.
#the Virgin Islands