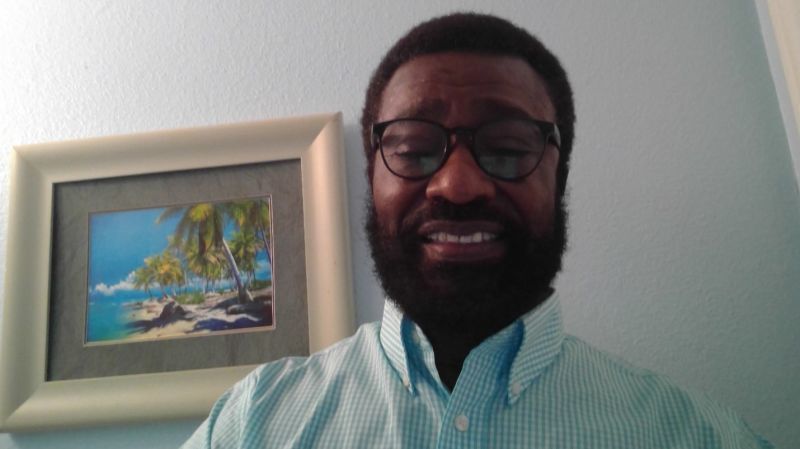 The Virgin Islands (VI)[British] is a small 36-island and 59-square mile, resource-poor, water-challenged, once neglected and forgotten, a little sleepy hollow, left by colonialists as only useful as a bird sanctuary, etc., chain of developing islands with a diverse estimated 30,000 population and a small undiversified service-based economy.

Its people worked diligently and cohesively for it to emerge with one of the highest standards of living, quality of life, and per capita income in the Anglo-Caribbean region. It stumbled with some missteps and setbacks in its governance planning and execution process and is at a crossroads and a critical juncture in its history. As it resets its compass and charts a new course, it needs a ‘Skunkworks’ project. Skunkworks is a unique, small, cross-functional, multi-discipline team formed to research and provide transformative solutions for challenging and complex problems.

Amidst the Age of Discovery and Exploration, there were skirmishes among the British, French, Dutch, and Spanish for control of the VI. Because of its small size relative to other regional countries, hilly terrain, dearth of natural resources, etc., there were few robust or fierce battles among the combatants to control the VI. Nevertheless, the UK grabbed control of the VI in 1672 and has been under UK control ever since. After World War II(1945), the UN placed it on its list of 72 Non-Self-Governing Territories (NSGT), with the UK as the ‘Administering Power’ responsible for assisting, helping, and guiding it towards a full measure of self-governing. That effort is a work in progress. Moreover, even with the UK in full control, the VI was still neglected, receiving little attention and service. Some commentators noted that services were almost at a vanishing point.

Further, the VI Legislative Council was suspended in 1901 and restored in 1950 after the Great March of November 1949 led by Theodolph Faulkner, an Anegadian Fisherman and former legislator. The VI has had four codified but dependency-modeled constitutions in the modern era, i.e., 1950, 1967, 1976, and 2007. Many viewed the 1950 constitution resulting from the Great March of 1949 as a holding measure. For instance, the late McWelling Todman, QC, noted it as “an instrument minimal in its intent and its effect.”

In 1954, the Constitution and Election Act changed and ushered in universal suffrage for the first time. It is important to note that the 1950 general election was conducted based on the votes of landowners and passing a literacy test. The 2007 Constitution ushered in several changes, i.e., the leader of government business was changed from Chief Minister to Premier, the Legislative Council changed to the House of Assembly, and the Executive Council changed to the Cabinet, which the Governor chairs. The dependency-modeled Constitution is a power-sharing agreement between the UK and VI, with the UK having responsibility for a)external affairs, b)defense, c)internal security (including Royal Virgin Islands Police Force), d)civil service, and e)judiciary; local government, other functions, including finance. However, despite the power-sharing agreement, the UK, under the colonial power structure and the dependency-modeled governing Constitution, still has unilateral power over the VI, i.e., the retention of functions and special responsibilities, reserved power, and assent power delegated to the UK-appointed governor. Moreover, the 1967 Constitution, which rolled out ministerial government, was a turning point in VI history.

The 1967 Constitution ushered in ministerial government in the VI. After the 1967 general election, Hamilton Lavity Stoutt was appointed as VI’s first Chief Minister. Benefits and changes resulting from ministerial government included a)local Virgin Islanders having enhanced participation and engagement in government operations, b)facilitating the transition from a subsistence agricultural economy to a service-based economy (tourism and financial services), c)creating new jobs and skills, and lacking labor surge capacity and capability labour needed to be imported; c) creating one of the highest standard of living, quality of life, and per capita income in the region, d)improving political maturity, and e)weaning the VI off grant-in-aid and becoming financially self-sufficient in the late 1970s under the Dr Willard Wheatley administration.

The transition from a subsistence agricultural economy to a service-based economy enabled the VI to enhance its socioeconomic status. As a result, the VI developed a relatively high human development index, i.e., health, education, and quality of life, among other improvements. Nevertheless, along the way on the growth and development path, the VI and its people lost focus. They took their eyes off and dropped the ball on following and executing policies and procedures, instituting and executing vital internal management controls, underperforming in national planning, providing poor and ineffective oversight, etc. Consequently, it endured some failures and setbacks. Two recent events highlight the failures and setbacks, i.e., the recently completed Sir Gary R. Hickinbottom Commission of Inquiry (CoI), a lone commissioner, and the arrest of some high-level government officials.

Though the failures are regrettable, failures are inevitable (not condoning any wrongdoings, for the rule of law is paramount). However, in a twisted way, failures can produce positive outcomes. As such, the VI must lean and fail forward, learn from, and capitalise on its failures. Change is a constant that is constantly occurring at an accelerating rate, and the VI needs change. As such, I propose a “Skunkworks” project to investigate the root cause(s) of VI’s failures and provide/recommend solutions to prevent or minimise future failures/setbacks. The purpose and aim of the non-partisan, non-adversarial, and cross-functional Skunkworks project team will differ from the CoI and the Constitutional Review Committee (CRC), taking a holistic look at the VI and its needs well into the 21st Century.