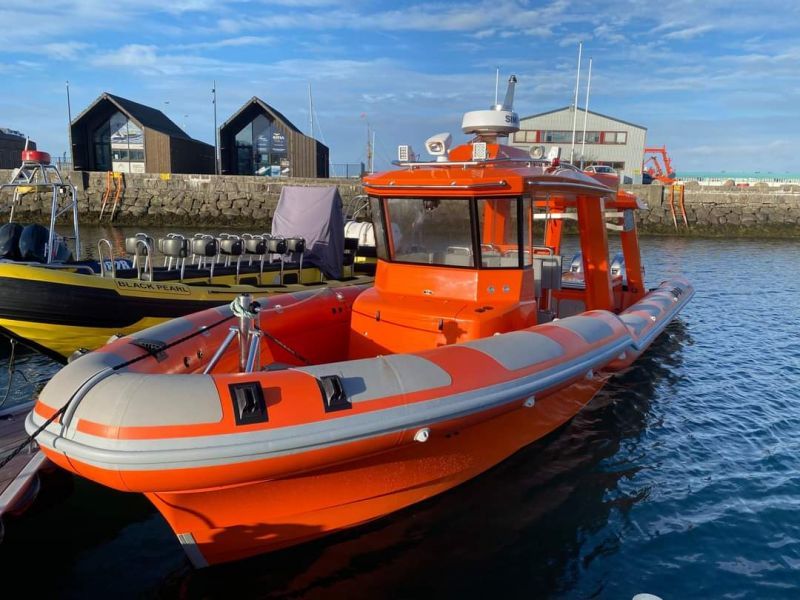 With the assistance of many supporters, the non-profit Virgin Islands Search and Rescue (VISAR), which serves the territory as a sea ambulance, coordinating search and rescue day and night, is expanding its fleet.

In a recent post on social media, VISAR announced that there were exciting times ahead for their Virgin Gorda branch.

"It has passed the all-important self-righting test. We are proud to announce that this will be the world's first self-righting open rib! The new and improved Gorda Peak VI should arrive in the BVI and be ready to respond by the start of 2022," VISAR stated. 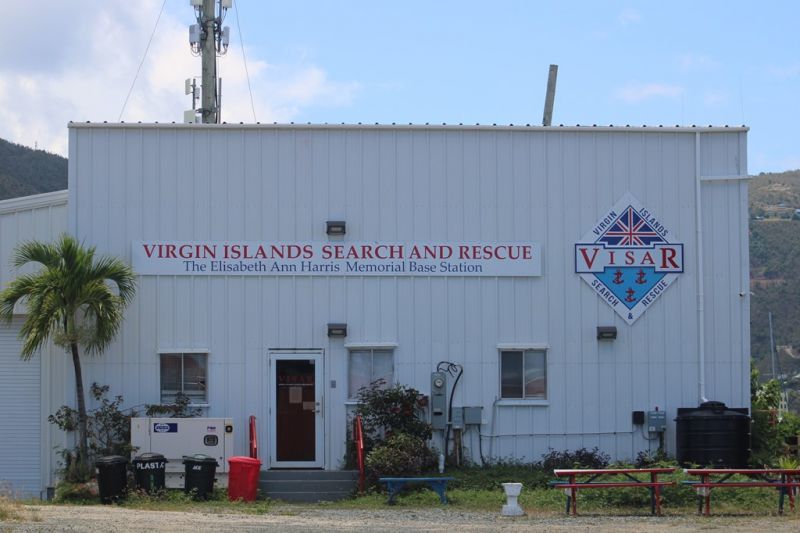 "Upgrading and enhancing our search and rescue capabilities has never been more important as we once more see boat traffic increasing on the VI waters," the post read.

This news comes on the heels of a major search for a missing Canadian visitor, Mr Dennis Yuki Enomoto, 75.

He was among a group of snorkelers when he disappeared off Cooper Island on October 25, 2021, and has not been found.

VISAR was among the first responders when the call was made about the missing man.