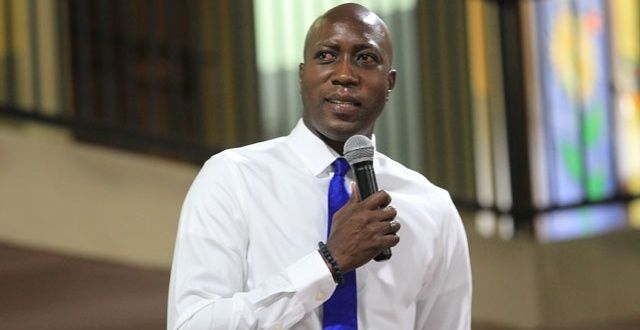 He was asked about his position on the matter during his appearance before the ongoing Commission of Inquiry (CoI) on Monday, June 21, by Counsel to the Commission, Bilal Rawat.

Walwyn replied, “My view now as it was then is that I have no issues at all with the registers going public, absolutely none.”

He added, “I think we are a very small society, and I think it goes hand in hand with good governance and transparency. Persons, particularly the voting public ought to know what interests members have so that when certain decisions are made, they can have confidence in those decisions.”

Walwyn Was In Breach

Meanwhile, Walwyn said he was not aware of the breaches associated with late filings of one’s declarations of their interests.

Like his colleagues, Walwyn was also in breach of the Act when he filed his declarations of Interest in 2016, 2018, 2019 after the due date.

Rawat asked him whether he was aware that there is an obligation under Section 3 of the Act to make a declaration of your interest on the day that you are sworn into office.

Rawat continued, “Secondly, you have an obligation under Section 3 again to make a declaration on every subsequent anniversary of that date.”

Rawat then inquired from him whether he was also aware that under Section 7, it was a breach of the Act when he failed to file within three months of the due date and that it mandates that the Registrar of Interests send a report to a Standing Select Committee.

He replied: “I was not entirely aware of it, I was not.”

Walwyn was then asked why he was not, given his legal background.

The former Minister replied, “I am not one of those lawyers who knows everything. I must say to you, of course, I am making no excuses because I know from the Register of Interests Act there is no defence in there is either you did, or you didn’t in terms of your filing dates. I was not aware of the first breach, which is in Section 3 and the second breach that was in Section 7.”