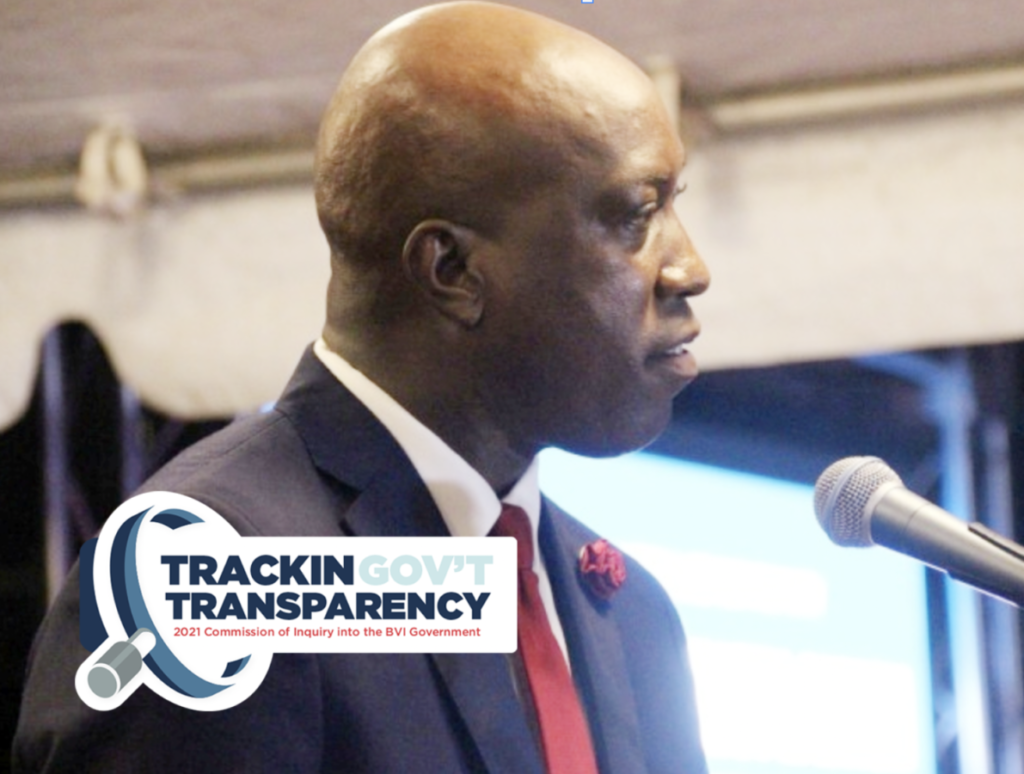 Former Education Minister in the previous NDP government, Myron Walwyn has argued that some of the Commission of Inquiry (COI) report’s determinations regarding the Elmore Stoutt High School (ESHS) wall project are baseless.

While Walwyn was willing to admit to procedural flaws, he vehemently denied that there was any level of corruption or dishonesty involved.

According to a recent Facebook post made by the former legislator: “There was nothing that remotely resembled dishonesty or corruption that emerged from the testimony of the witnesses who worked on the project.”

The former legislator said he felt those procedural flaws never rose to any level of criminality and called any such suggestion “unfounded and manifestly unjust”.

Furthermore, Walwyn shared that it was government ministries’ policy over the years, whether right or wrong, that when a contract was under $10,000, no trade license or good standing certificate, etcetera were required to execute projects.

“If this is in fact the wrong policy being used then it is a systemic flaw that needs to be corrected urgently throughout the entire service,” Walwyn said. “But to suggest that there was a departure from what obtained with respect to the project is completely disingenuous.”

Payments made without work

Regarding the suggestion that payments were made to contractors on the project without work being done, the former legislator insisted that this issue was being taken out of context.

“This is something I have heard before and I can categorically say that this is misleading information at best,“ Walwyn offered.

He noted that four contractors received “mobilization” to purchase their supplies before the then National Democratic Party (NDP) government decided to pull the plug on all government projects at that time.

Walwyn explained that the project did not resume up to the time of an audit conducted by the Auditor General’s Office and said these contractors, through no fault of their own, were not given the opportunity to execute their portion of the project before that assessment.

“This is not the same as saying that contractors received money and did not work. To my knowledge, these contractors remain committed to upholding their contractual obligation,“ Walwyn stated.

He expressed regret and frustration that the management process for such projects within government is not more widely understood and suggested it is often likely ignored for the sake of succinct or possibly sensationalised reporting.

“Unfortunately, this well-intended process that could be viewed as nefarious, especially when evaluated outside of context, has become the source of confusion and misrepresentation,” Walwyn stated.

Walwyn said he agreed with some of the recommendations that were in the COI report and said he saw the need for a change in some of the current practices in place.