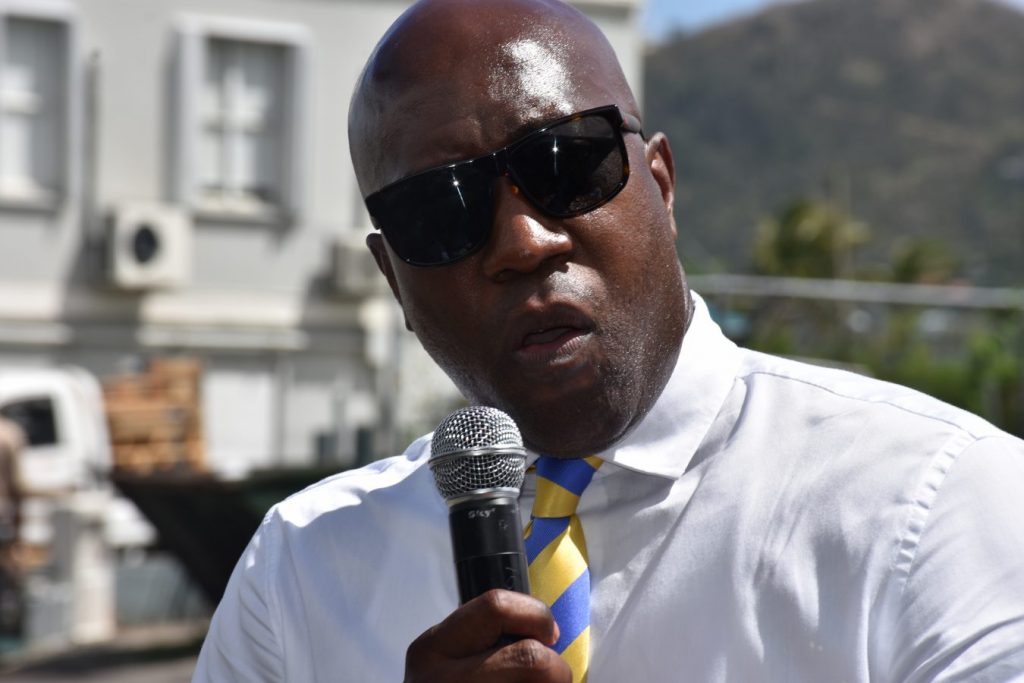 Former legislator Myron Walwyn has expressed disagreement with the government’s proposed approach of reclaiming the Toad Hall Estate property in Virgin Gorda that is close to the Baths.
In late 2019, the Cabinet – then led by Andrew Fahie – approved the purchase of 5.5 acres of real estate located within The Greater Baths National Park. The purpose was for the expansion of The Baths on Virgin Gorda. Premier Dr Natalio Wheatley recently gave an indication that the government may have found a way to acquire the property without having to fork out any cash to the company that owned the area.

However, Walwyn, who is an attorney by profession, expressed disbelief after reading news about the government’s intention.

“I urge the government to not go in this direction. Not because you may have a legal right to do something means that it is right morally and ethically,” Walwyn stated in a Facebook post.

The former legislator argued that once the government adopts this position, they will set a precedence on the bona vacantia principle which could have a negative impact on the territory’s financial services sector.

“I urge the government to enter into fair negotiations and ensure that there is compensation made for the property. Your legal right to take the property via bona vacantia should be a negotiation point used in your favour at most,” Walwyn said.

‘Bona Vacantia‘ also known as “vacant goods” or “ownerless goods” in Latin, is a legal term for the situation in which property is left without any clear owner. The bona vacantia property may have been abandoned, mislaid, or forgotten by the owner.

Bona vacantia can also refer to property left by someone who has died intestate (without a legal will) and has no known heirs.

Ownerless property, by law passes to the Crown. However, the Crown does not have to deal with it in any particular way and normally an asset will either be disclaimed or sold for full market value.
#Facebook  #Fahie