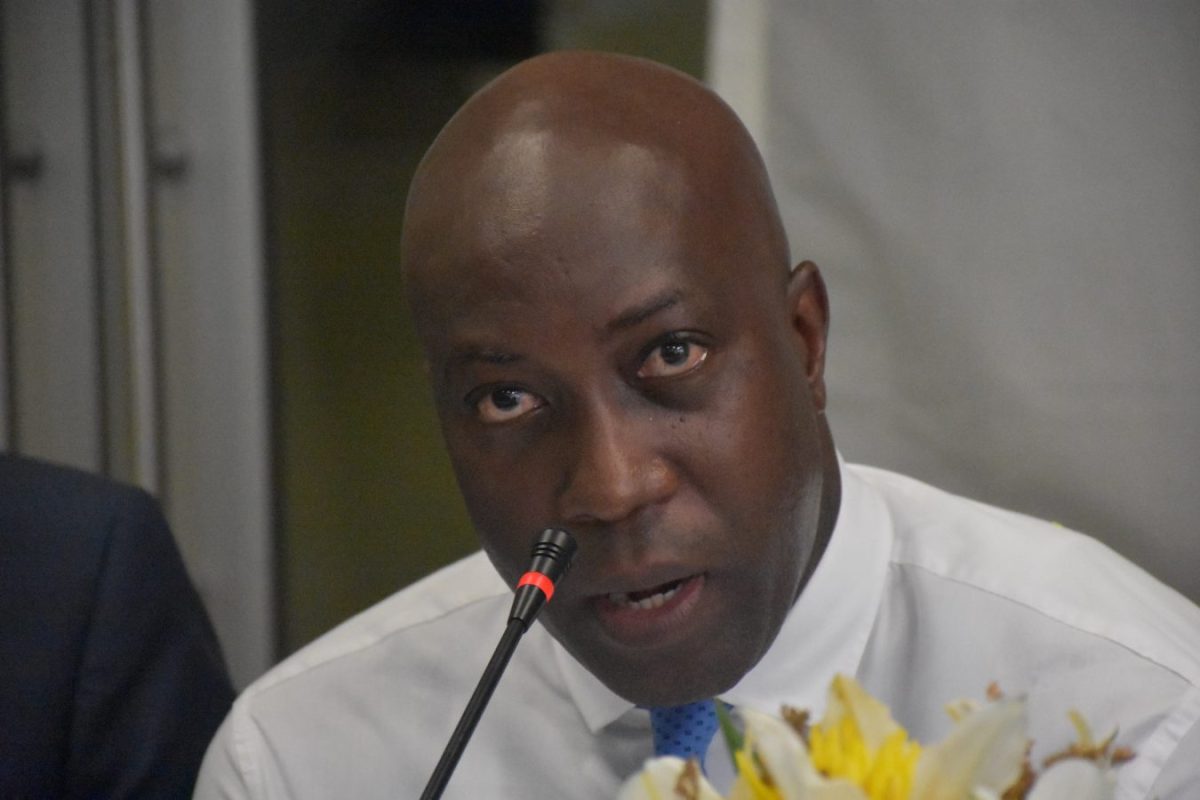 As the community continues to recover from the political turbulence in 2022, former legislator Myron Walwyn has revealed his big wish for the territory in 2023, saying he hopes residents will have more trust in each other.
“My wish for my country for 2023 is that we shake the deeply embedded mentality that has caused us to be gravely distrustful of each other,” Walwyn said in a Facebook post. “A people who cannot trust themselves will always be open to manipulation by others.”

Walwyn’s statement comes amid a flood of similar sentiments echoed in recent times by elected leaders who have been calling on residents to unite and develop confidence in Virgin Islanders’ ability to govern the territory.

Recently Ninth District Representative Vincent Wheatley highlighted what he described as the fear of independence and self-determination in some sections of the territory, while Opposition Leader Julian Fraser suggested that the BVI society may be stricken with a widespread inferiority complex which contributes to residents’ inability to see their lack of freedom.

Despite the comments of elected leaders and public figures, many residents continue to stress that they aren’t afraid of self-governance or severing ties with the United Kingdom. However, they say they don’t believe local leaders have the capacity to lead the territory with transparency and accountability.
#Facebook