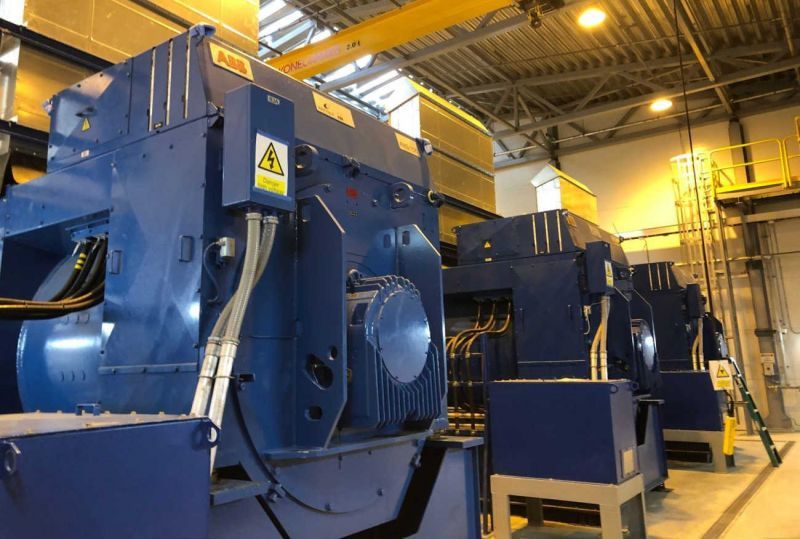 The Virgin Islands Water and Power Authority (WAPA) has been hit with a lawsuit from Wärtsilä North America, Inc., a Houston, Texas-based firm which in March 2017 entered into an engineering, procurement and construction agreement (EPC Agreement) with WAPA to design, engineer, procure equipment for, construct, start-up and test an LPG-fired reciprocating engine power plant at the Randolph Harley Generating Complex in St Thomas.
The lawsuit, which seeks $48 million, alleges and details a plethora of instances where WAPA made partial payments and failed to pay past due amounts, and where the authority failed to make payments altogether even as owed debt accumulated, according to the suit. The authority, when challenged by Wärtsilä, would then enter into forbearance, extensions and amendments, and would not only agree to pay, but would also acknowledge outstanding and undisputed funds owed to Wärtsilä under the EPC agreement.

Wärtsilä showed in the suit, filed in the District Court of the Virgin Islands on Tuesday, that following WAPA's first and continuing partial payments and in other instances nonpayment, it entered into a forbearance agreement with the authority. Thereafter, the company entered into two extension and amendment agreements with WAPA which also lapsed after the authority failed to make good on the covenants.

"As a result of WAPA’s breach of the Forbearance Agreement, the Extension and Amendment, and the Second Extension and Amendment, Wärtsilä is entitled to recover any and all rights and remedies that may be available at law or in equity including without limitation the right to recover all Losses incurred by Wärtsilä resulting from said breaches," said Wärtsilä in the suit, seen here. "The term “Losses” is defined in EPC Agreement and incorporated in the Forbearance Agreement and its subsequent amendments as “any and all damages, losses, costs and expenses, including without limitation reasonable attorney’s fees."

Wärtsilä had performed work for a full year before providing WAPA with a first bill of $7 million in June 2018. It was then — on the first invoice — that WAPA's nonpayments commenced, providing Wärtsilä with $5.6 million and leaving a balance of $1.4 million, according to the suit. "WAPA’s payment delays continued, as it failed to pay any part of the Milestone Invoices or Change Orders issued by Wärtsilä over the next six months," Wärtsilä said in the suit.

The trend continued over the years as Wärtsilä attempted to receive payment from the authority through multiple extensions and amendments, alleges the Houston, Texas-based firm.