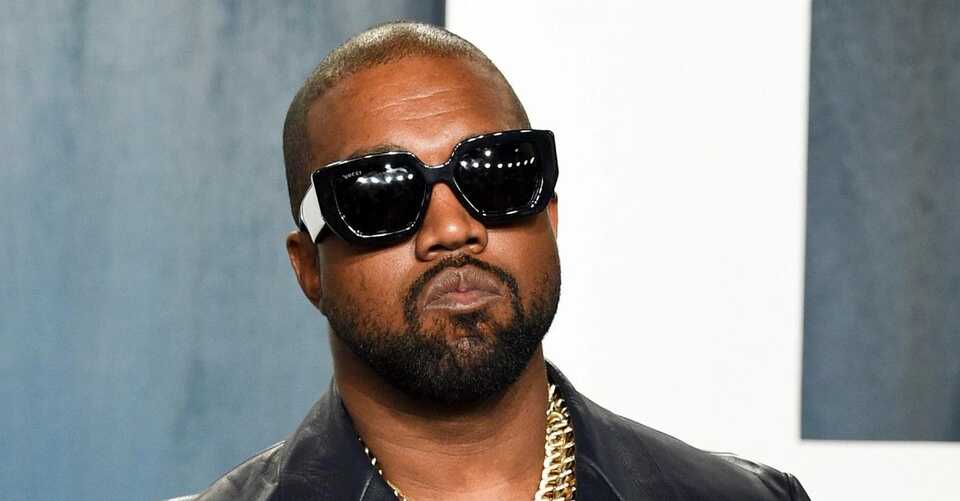 “Kanye West’s threats of violence, hateful conduct, and hate speech all led to him winning this year’s title,” the group said in its announcement .

Ye has faced public backlash for weeks as he repeatedly made comments criticizing Jewish people and falsely claiming they control the media and Hollywood.

Those comments led Ye to lose music and fashion deals with prominent brands, including Adidas.

Since those losses, Ye has appeared multiple times alongside white supremacist Nick Fuentes.

Earlier this month, Ye praised Nazis and Adolf Hitler during an appearance on Alex Jones’s Infowars.

“Despite losing the vast majority of his fortune, being booted from social media and ostracized from his social circles, West continued spreading his antisemitism,” StopAntisemitism.org said in its announcement.

Twitter CEO Elon Musk suspended Ye’s Twitter account earlier this month after he tweeted an image of a swastika intertwined with the Star of David.
#Elon Musk