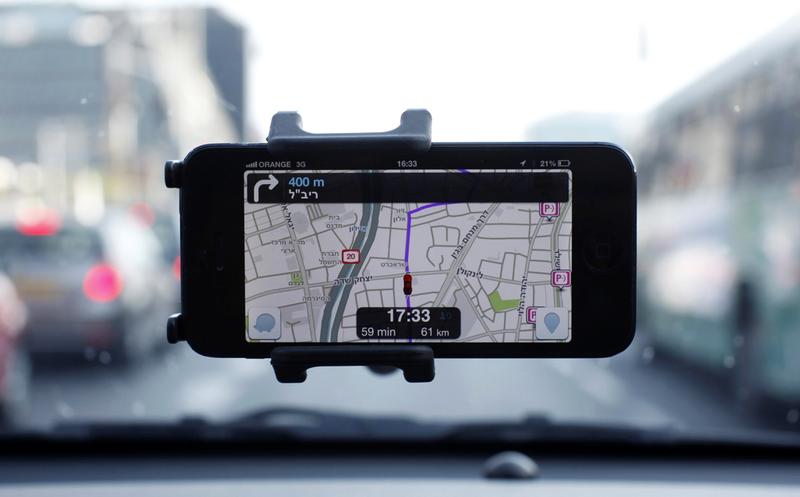 Waze's ex-CEO says app could have 'grown faster' without Google

Waze has struggled to grow within Alphabet Inc’s Google, the navigation app’s former top executive said, renewing concerns over whether it was stifled by the search giant’s $1 billion acquisition in 2013.
More than 140 million drivers worldwide use Waze monthly, up from 10 million when it was acquired, according to a Wednesday blog post by Noam Bardin, who left Jan. 31 after helming Waze since 2009.

But Waze usage is flat in some countries as Google Maps gets significant promotion, and Waze has lost money as it focuses on a little-used carpooling app and pursues an advertising business that barely registers within the Google empire, according to interviews with 11 former employees over the last year.

“We could have probably grown faster and much more efficiently had we stayed independent,” Bardin wrote, noting that Google imposed constraints on Waze and copied its ideas into Google Maps.

Bardin, who has yet to be replaced, declined to comment further.

In response to his blog, Google said it “invested enormously” in Waze and its community, citing increased marketing spending, and added features such as Waze Carpool, toll prices, contactless fuel payments and integration with Audible.

“We wish Noam all the best with his future endeavors,” it said in a statement.

Former employees said Bardin tried to maintain an innovative culture by holding get-togethers apart from the rest of Google and discouraging promotion and bonus procedures popular at other Google units.

But Bardin said he was naive to believe that Waze could reach its full potential within Google despite the semi-autonomy.

“We ended up with the worst of both worlds - the challenges of a start-up (scale, access, distribution) with the constraints of a corporation (forced to use internal not-best-of-class systems, cost structure, politics, culture etc) all aggravated by the inability to quickly hire and fire,” Bardin wrote.

Founded in 2008 in Israel, Waze grew popular because it crowdsourced map and traffic information from users, keeping it more updated than rivals and shaving minutes off journeys.

Before the pandemic, Waze generated more than $200 million annually from fast food, retail and other ads shown throughout its app, two former employees said, but how to grow further has been a big internal debate.

Some employees advocated an increased focus on advertising, but Bardin was more interested in an app Waze launched in 2016 to connect commuters with people who would pay them for rides, the sources said.

Waze Carpool generated 550,000 rides in September 2019. To stoke usage last year, Bardin encouraged employers to subsidize commutes of essential workers. Results of that effort have not been disclosed. 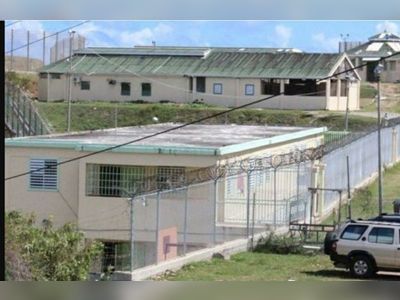 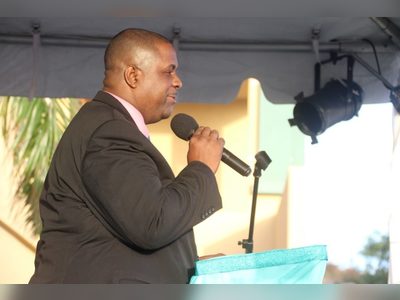 Having decided to prioritise local contractors for government projects, Premier Andrew Fahie said he is pleased with the decision as the locals have so far avoided project overr... 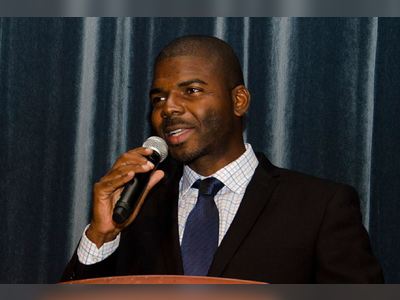 Amid public concerns that remote learning is hampering the development of some children, Education Minister Dr Natalio Wheatley said in-person classes will be a possibility once... 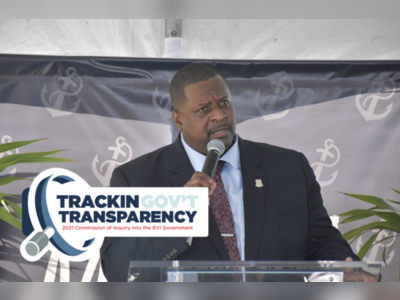 The Andrew Fahie-led government is moving to amend the BVI’s law books to remove “any legal barriers” that could prevent elected/appointed members of the House of Assembly (HOA)... 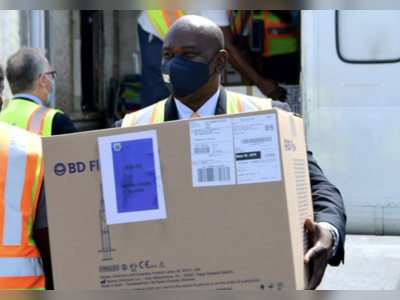 No new COVID vaccinations till next shipment arrives!

Health Minister Carvin Malone has announced that vaccination centres across the territory will be temporarily closed as of March 4 as the territory waits to get the next shipmen... 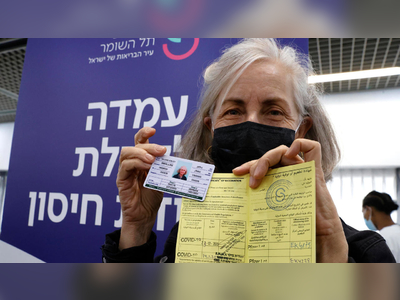 The European Commission will present a proposal in March on creating an EU-wide digital Covid-19 vaccination passport that may allow Europeans to travel more freely over the pea... 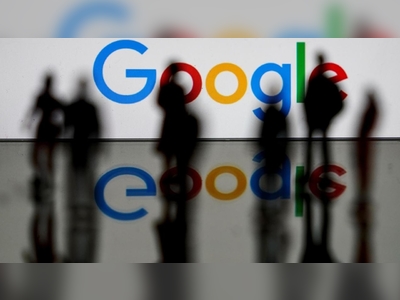 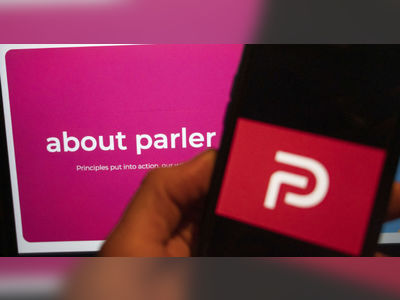 Since it was removed from Amazon on allegations of being unable to police content, the company had been involved in legal challenges against its former host. After repeated fail... 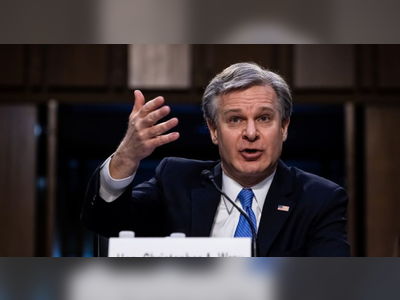 The US has on spurious grounds banned Chinese tech firms for ostensibly placing surveillance backdoors into their technology on behalf of the Chinese government. However, the he... 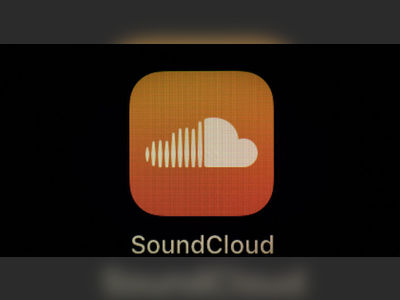 German-based SoundCloud music platform said on Tuesday it introduced a new payment system under which independent artists will gain royalties based on the number of their actual... 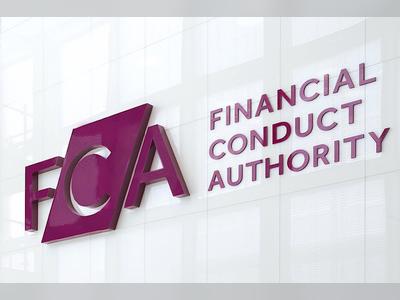 Britain’s financial watchdog must act faster on scams, its chair said on Monday as he announced that senior officials face pay cuts and no bonuses following criticism of the reg... 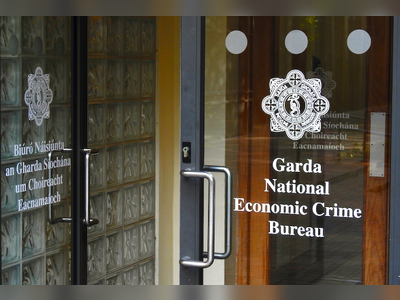 A 22-year-old man who was arrested today is suspected of storing over €120,000 in his bank account which was stolen by an organised crime gang in a €1.1m fraud. 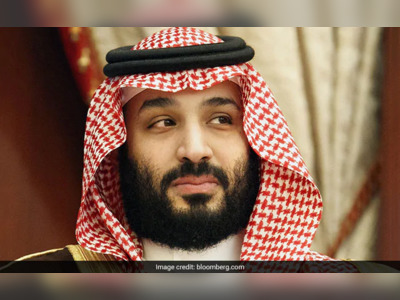 Such tweets were part of broad effort by Saudi accounts, working in both English and Arabic, to shape the public narrative around the role of the crown prince in Khashoggi's kil... 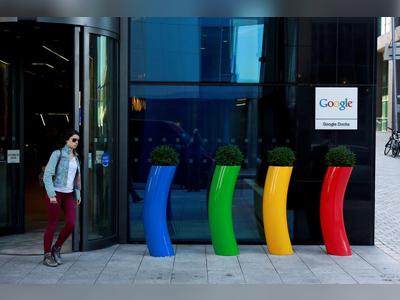 Google won't use other web tracking tools after phasing out cookies

Alphabet Inc’s Google will not build or use alternate tools to track web browsing traffic once it begins phasing out existing technology from its Chrome browser next year, it sa... 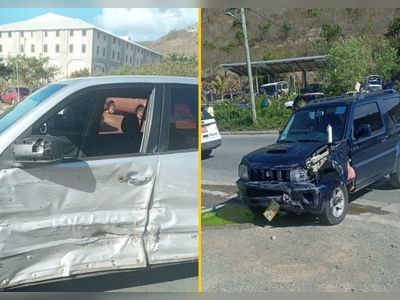 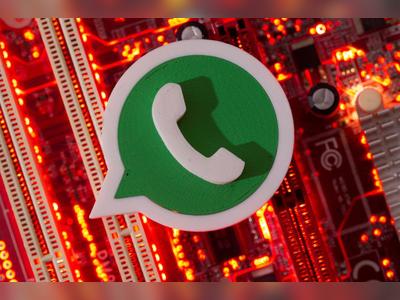 Facebook Inc cannot share any contact information it collects from WhatsApp users in South Africa with its other properties without first obtaining authorisation from the countr...