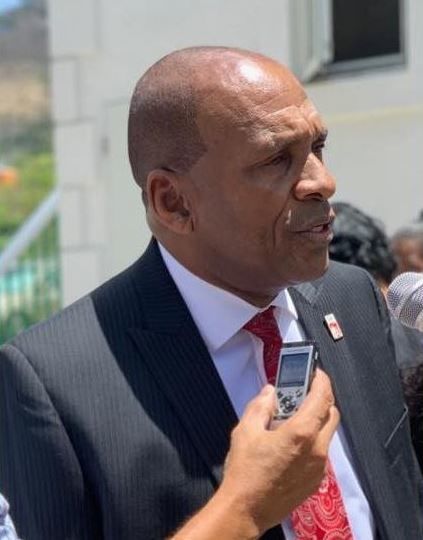 ‘We are being whipped psychologically’ by the UK- Hon Mark H. Vanterpool

Fourth District Representative Hon Mark H. Vanterpool has not been holding back his thoughts on the United Kingdom’s current position on the Virgin Islands (VI), including the threat of direct rule and forcing the territory to implement recommendations coming out of a biased Commission of Inquiry (CoI) sponsored by the UK during the COVID-19 pandemic.

According to the ‘statesman’, the UK is treating the VI just like how slaves were treated, and this should not be allowed to continue.

‘We are not colonial slaves anymore’


“Let my people go, we are not colonial slaves anymore, we are not. We are not people who can’t think for ourselves. You know that was the hallmark of slavery? The people had to do what the master say because they couldn’t think for themselves, and if they didn’t do it they were beaten and trodden,” Hon Vanterpool said during the budget debate at the Continuation of the Ninth Sitting of the Fourth Session of the Fourth House of Assembly at Save the Seed Energy Centre in Duff’s Bottom, Tortola on December 20, 2022.

Hon Vanterpool has maintained that the UK has been trying to prevent the VI from achieving self-determination and has instead sought to hold the territory in a state of colonialism, which is against the UN Charter on Decolonisation.

‘The whips are there’


In fact, he said the VI people are being whipped, though not literally.

“Yet when we say we want to do certain things we have to get assent by the governor.”

Hon Vanterpool disagreed that the VI should have to get its legislation, which is passed by its elected representatives, assent to by an unelected Governor.

“That is colonialism, assent by the colonial master, to do what you want for your country. And we are accepting that, we have slumbered, we have gone to sleep…Rip Van Winkle, wake up.

“United Kingdom, let our people go, let us go. We are not your slaves anymore.”


Among other things, Hon Vanterpool said he was opposed to the VI being a member of the Commonwealth Parliamentary Association, which he labelled as nonsense.

“It is a way for the British Government, the UK and the monarchy to hold on to this thing about the commonwealth, in the pretext of the association.

“I am not going to subscribe to that. I want us to exodus,” Hon Vanterpool stated. 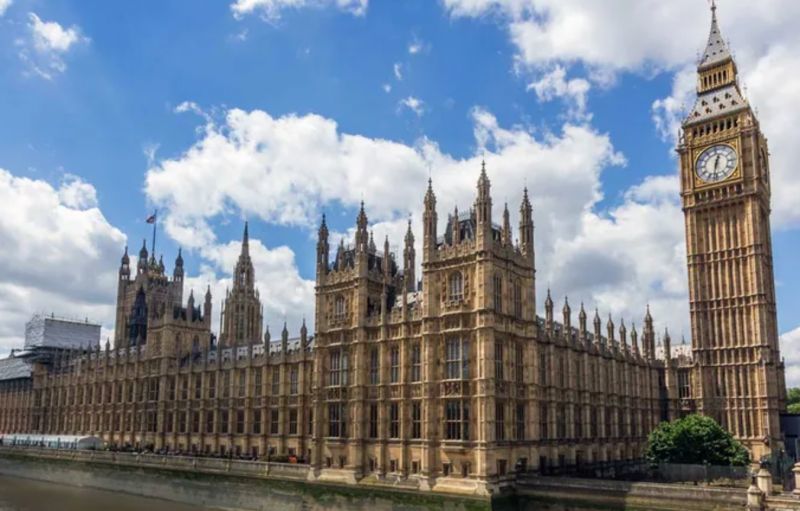 Hon Mark H. Vanterpool has maintained that the UK has been trying to prevent the VI from achieving self-determination and has instead sought to hold the territory in a state of colonialism, which is against the UN Charter on Decolonisation.