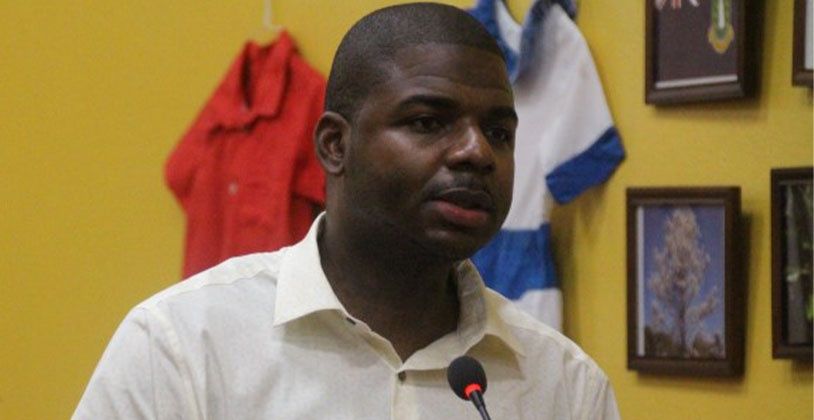 We Are Falling Into UK's Trap-Wheatley Concerned

Some BVIslanders are playing into the hands of the United Kingdom (UK) in their quest to ‘take away the BVI from us’, according to Acting Premier Hon. Natalio ‘Sowande’ Wheatley.
“I know there are persons who want to use this CoI (Commission of Inquiry) to take away the BVI from us. It’s not out of the realm of possibility because that is what happened in the Turks and Caicos Islands,” he said recently in the House of Assembly.

The Education Minister said, “and they are coming here to make a case against us and the best thing we can do as Virgin Islanders is endorse…they trying to prove us corrupt and every speech we make trying to show how corrupt we are…but why are we not outraged when the former Governor come here and say we have officials who are [into] drug dealing.”

Hon. Wheatley said that what the UK has been doing is trying to make a case that the BVI does not have good leaders whether under the National Democratic Party (NDP), the Virgin Islands Party (VIP) or any other political party.

“They are saying to you that you are not qualify to lead and they are not talking about VIP, NDP…they are trying to show you the public 'forget about this idea about having your own autonomy, your leaders are incapable morally, intellectually',” he said.

Adding, “so that when we come and take over, they will say their people called for them to come and take over falling right into their trap. Oh gosh do we know what we are doing and then we are going to talk about heroes and fore-parents, and great leaders.”

The Seventh District Representative also referred to the 1949 March, “they were fighting the same British to give us some measure of democracy here…fighting for democracy for the people. Come on, the people marched for it, and we want to give it away on a platter.”

He said: “What about this Arthur Hodge [slave owner] who just use to kill the enslaved persons…pour hot water down your throat. We don’t feel badly when we go seek to give it away what they fought hard for?”

However, he lamented that some persons are just focused on getting power at any cost.

“We tend not to see the big picture because we are too busy fighting each other. We are fighting for power and it’s a dangerous game,” he said.

Adding, “I am quite naïve, innocent, I would just envision politics to be fighting it out on the different views on the issues but that’s just me…we use every trick in the book.”
#Commission of Inquiry  #the Virgin Islands  #CoI