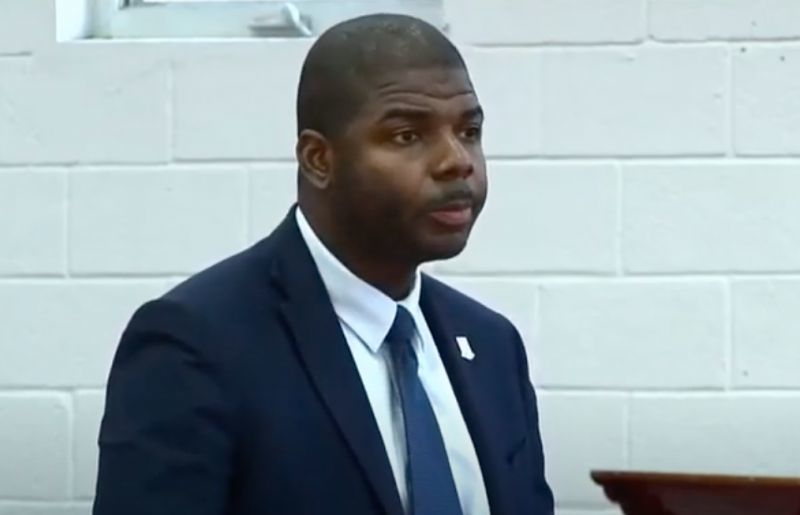 ‘We are not puppets, we are patriots’- Premier Wheatley

Dr Wheatley was at the time speaking during the Fifth Sitting of the Fourth Session of the Fourth House of Assembly at Save the Seed Energy Centre in Duff's Bottom, Tortola.

Hon Vanterpool during the debate of the controversial Commission of Inquiry (CoI) Report said the five members of the Cabinet in the VI were all puppets.

“I am going to speak the truth. They dare not go against the Governor, because they know what he can do,” Hon Vanterpool said while adding that the Governor is a dictator in the VI. 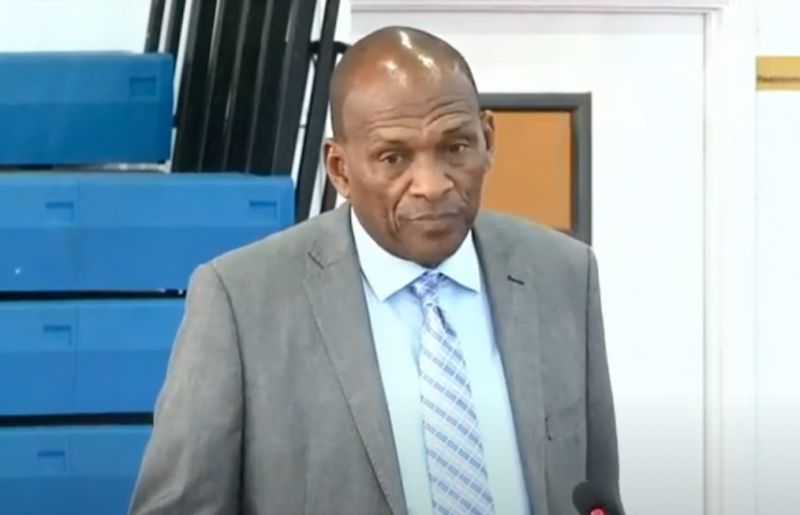 Hon Mark H. Vanterpool during the debate of the controversial CoI Report said the 5 members of the Cabinet in the VI were all puppets, 'I am going to speak the truth. They dare not go against the Governor, because they know what he can do,' he added.

Hon Vanterpool later withdrew his statements, to which the Premier added, “I want to thank the Member for the Fourth [District] for withdrawing the characterisation of us as puppets because we are not puppets, we are patriots.”

Dr Wheatley continued, “and we are we are leading the Virgin Islands through a transition,”.

The Premier further went on to say that it is no coincidence that Mother’s Day came right after the establishment of the Government of National Unity.

Dr the Hon Wheatley said while there is quite a lot to love about the VI, there are things in the territory that must be reformed because they will threaten that which the people of the territory love.