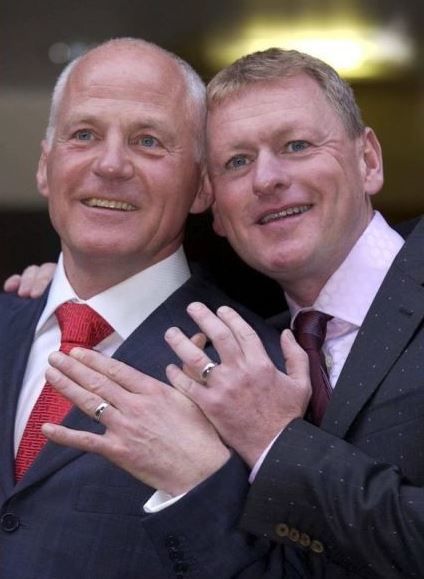 Premier and Minister of Finance Dr the Honourable Natalio D. Wheatley (R7) has expressed his objection to the same-sex marriage bill that some United Kingdom (UK) parliamentarians are seeking to force upon the British Overseas Territories.

The bill was on Wednesday, July 6, 2022, introduced in the House of Lords to legalise same-sex marriages in British Overseas Territories, including the Virgin Islands, where they’re currently banned. 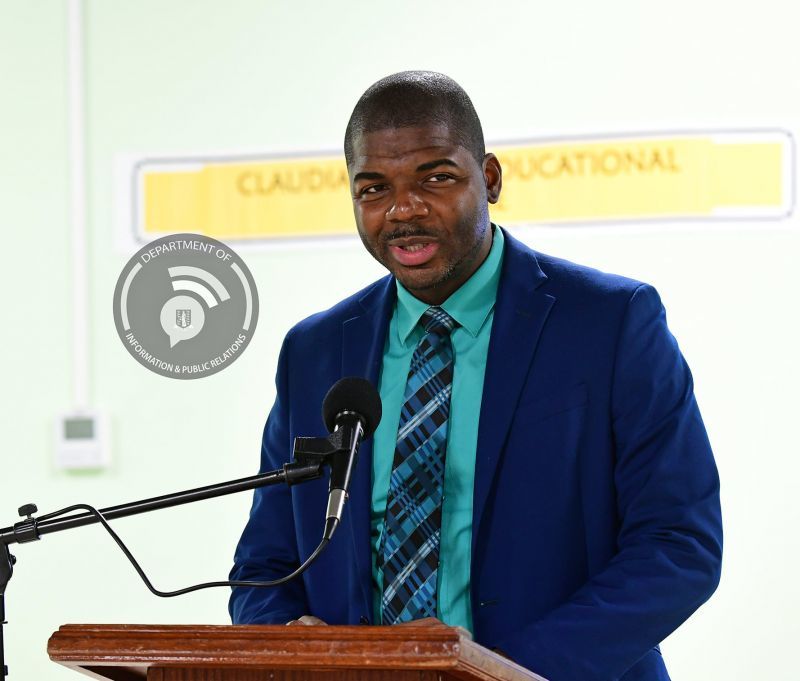 Premier and Minister of Finance Dr the Honourable Natalio D. Wheatley (R7) has expressed his objection to the same-sex marriage bill that some United Kingdom (UK) parliamentarians are seeking to force upon the British Overseas Territories.

Gay rights pioneer Lord Michael M. Cashman put forward the private members’ bill, which is a bill introduced by MPs and Lords who are not government ministers.

‘I do not agree’- Premier Wheatley

Premier Wheatley told Virgin Islands News Online on July 11, 2022, he is not in favour of the legislation being forced upon the Virgin Islands.

“I do not agree for any legislation to be imposed on the people of the Virgin Islands from the United Kingdom parliament. We have our own parliament, and we can make and amend laws for ourselves,” Dr Wheatley stated.

The introduction of the bill comes after the UK Privy Council denied marriage equality to both the Cayman Islands and Bermuda in March 2022.

According to Cayman Compass on July 6, 2022, Cayman Islands Governor Martyn K. Roper, in response to queries from the Compass regarding the bill, replied in a statement, “I understand the Private Members’ Bill introduced by Lord Michael Cashman in the UK’s House of Lords on same sex marriage in the Overseas Territories, including the Cayman Islands, has little chance of progressing. It is not a Government Bill and it is not yet clear if it will even be debated.”

Before a bill can become law in the UK, it has to be passed by both the House of Lords and the House of Commons.

According to the UK Parliament website, only a minority of Private Members’ Bills become law “but, by creating publicity around an issue, they may affect legislation indirectly. introduced in the House of Lords”.

After that, it goes to ‘committee stage’ where a detailed line-by-line scrutiny is done and amendments added. There is then a third reading and a final chance to make amendments and votes.

If the Lords make changes to the draft bill, it is then sent to the Commons to agree, change or reject it. Once the bill is finalised and passed by both houses, it is sent to the queen for royal assent.