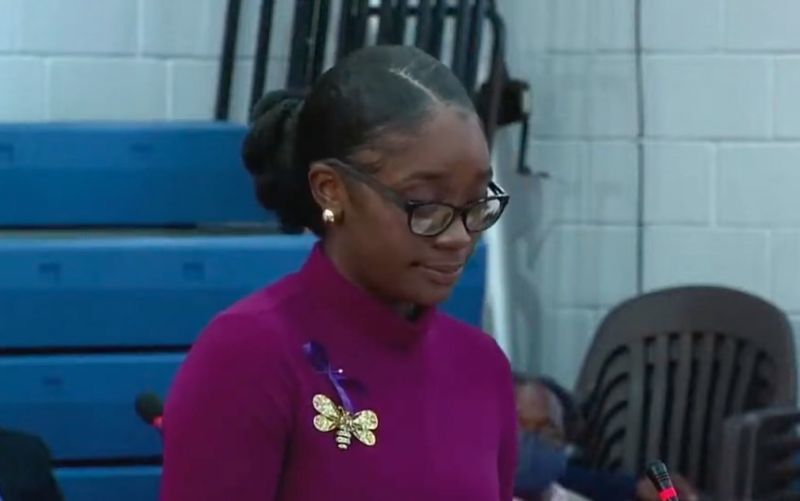 Smith’s statement came as part of her March 11, 2021, contribution on the debate topic, “Should the Virgin Islands move to self-determination?” when the VIYP held its first Sitting for 2021 at the Save the Seed Energy Centre in Duff’s Bottom, Tortola.

Pushing a mantra for more education of the people of the VI regarding understanding the options towards more self-determination, Smith said Virgin Islanders need to understand the current situation and recognise their strengths.

“We are at a critical time in our Virgin Islands story and we can no longer sit by and watch the UK be chief author and publisher of that story. We must exercise our gift to determine our own political destiny for future generations to come,” she said.

Quoting Pedro H. Gonçalves, the financial correspondent at International Investment, Smith said the Virgin Islands has in the past proposed free association with the UK, which is a political alliance that does not come with restrictions in how the territory governs itself; however, the territory can delegate certain aspects of governance to the UK. 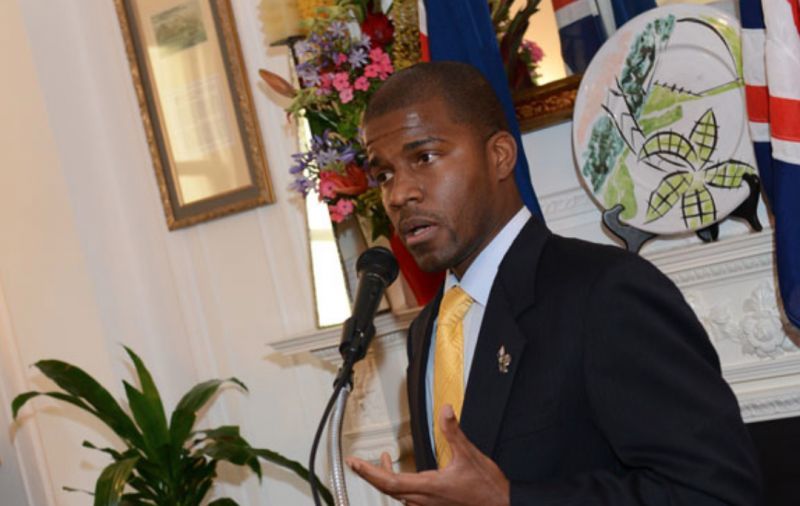 Bria A. Smith pointed to Special Envoy for the VI government at the BVI London Office, E. Benito Wheatley who mentioned considerations for Free Association while addressing the United Nation's Special Committee on Decolonization (C-24) in New York.

Ms Smith pointed to then Special Envoy for the VI government at the BVI London Office, E. Benito Wheatley who mentioned considerations for Free Association while addressing the United Nation's Special Committee on Decolonization (C-24) in New York.

"Ladies and gentleman, I would like to begin by making clear at the outset that my purpose for being here today is not to embarrass the United Kingdom (UK). I am also not here to insist on the independence of the British Virgin Islands," he told the UN.

"The Government still has a responsibility to ensure that the people of the British Virgin Islands are aware of the options available as they think about the Territory’s future. There are other options beside independence that must be thought through, such as free association," Mr Wheatley had said in his statement. 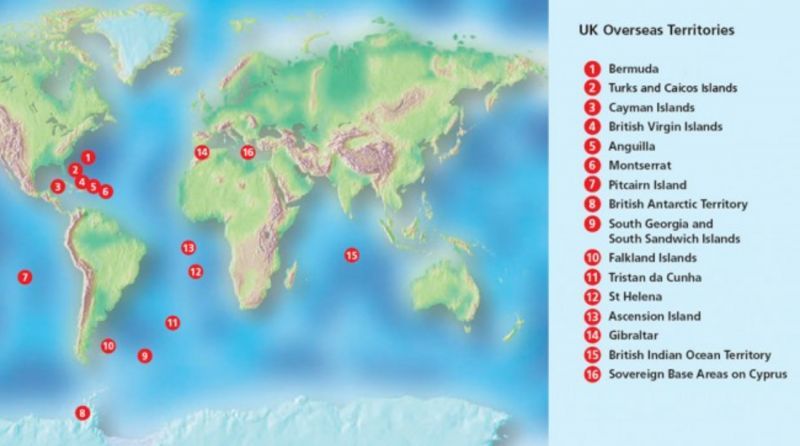 According to Ms Smith, British OTs have long accused UK of imposing on territories and dictating from London with policies like beneficial ownership, which cannot be allowed to continue.

More self-determination though a modern partnership

According to Ms Smith, British OTs have long accused the UK of imposing on territories and dictating from Westminster; policies like beneficial ownership, which cannot be allowed to continue.

She said one way to chart for the future is through the development of an appropriate, well thought out framework that takes into account the need to continuously adjust to change.

A path through Free Association, she said, will serve as a transitional status for people who do not seek full integration or independence, rather, they seek to maintain close relations with the UK in a manner that makes provisions for independence, initiated by either party.