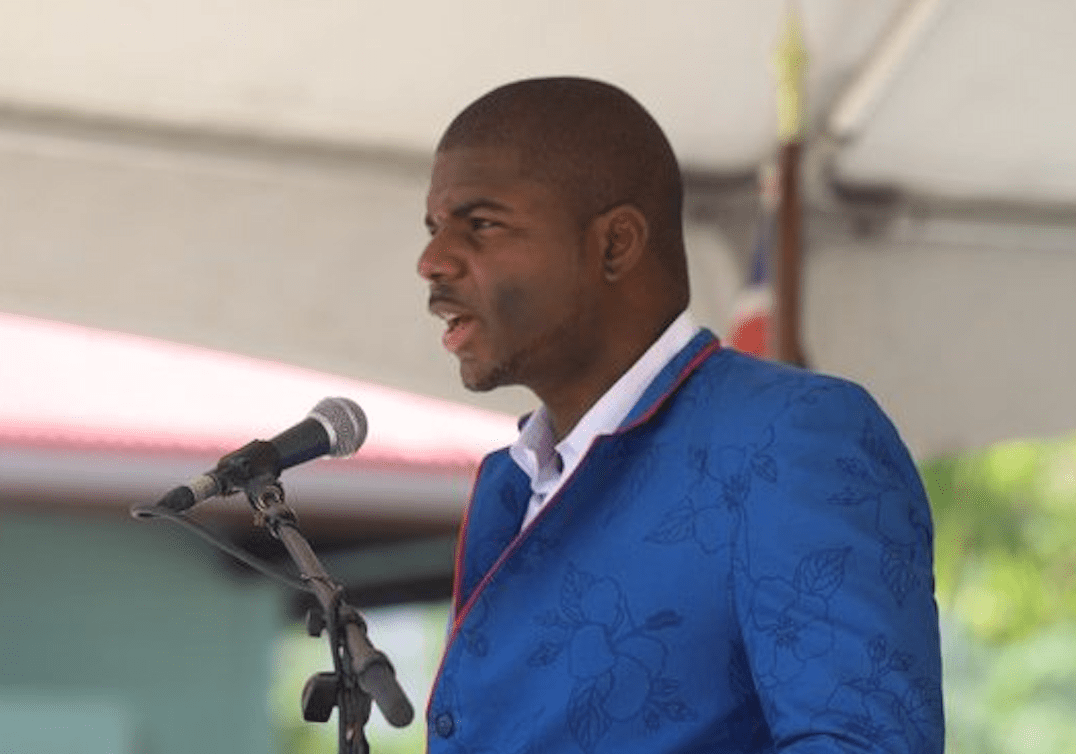 We don’t want to sell our soul to borrow — Premier

Premier Dr Natalio Wheatley has insisted that the territory will not sell its proverbial soul in efforts to borrow money to fund new capital projects.
The Premier made that assertion after being questioned by reporters about his government’s intention to seek loans for future projects contrasted against a prior refusal by the previous Andrew Fahie-led government to accept a United Kingdom (UK) loan guarantee of some $426 million.

“The challenge that was had with the loan guarantee had to do with the conditions which [were] attached to the guarantee,” Premier Wheatley said. “I don’t think that when you have somebody who’s down, they’re devastated, they’ve been destroyed by hurricanes, you should be attaching some of the conditions that we attach to it.”

“We’re gonna borrow on terms which are fair,” he stated. “Of course, you borrow your money, you have to pay back, plus interest. We’ll look for the best rate possible, and that’s really the only conditions which are practical and make sense; not lots of other things that have nothing to do with the loan itself.”

Premier Wheatley previously disclosed that the government intends to tender a project for roadworks extending from Paraquita Bay to Trellis Bay that will cost in the region $10 million and suggested that his government will likely be utilising loan funds to complete this project.
#the Virgin Islands  #Fahie