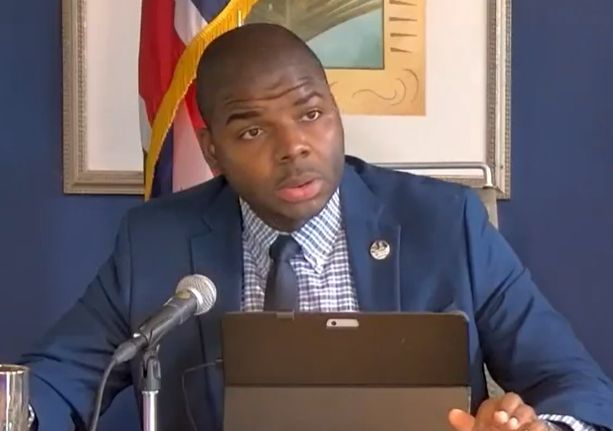 Admitting that the Government of the Virgin Islands is strapped for cash to execute all of its plans and projects and will need to borrow at some point, Premier and Minister of Finance Dr the Honourable Natalio D. Wheatley (R7) has said it will be done in a responsible manner and not jeopardise the territory.

The Premier during a press conference on December 2, 2022, was asked that since there is a need to borrow whether the territory would have been better off if it had taken the controversial Loan Guarantee offered by the United Kingdom (UK) following the devastating hurricanes of September 2017.

First announced under the Dr D. Orlando Smith, National Democratic Party (NDP) government, the United Kingdom (UK) through a recovery and reconstruction package for the Virgin Islands (VI) had promised up to £300 million in loan guarantees and £10 million in grants to support the Territory's recovery after Hurricanes Irma and Maria of 2017.

The UK had; however, demanded that in order for VI to receive the funds, the territory's financial control had to be handed over to the Virgin Islands Recovery and Development Agency (RDA), which was set up at the request of the UK.

Additionally, the VI government had tried without success to get the UK to lift the borrowing threshold in the Protocols for Financial Management to allow the territory to borrow substantial amounts without violating the Protocols. 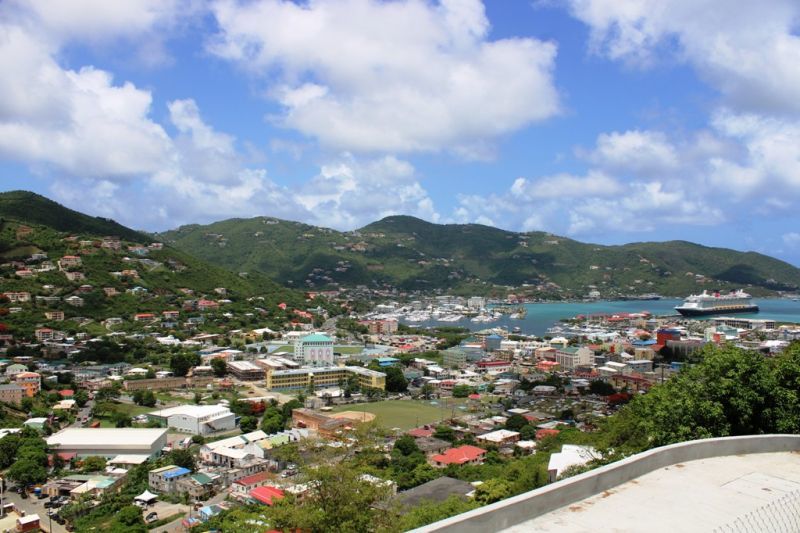 The Virgin Islands has recovered well without the controversial Loan Guarantee offered by the United Kingdom (UK) following the hurricanes of September 2017.


“The challenge that was had with the loan guarantee had to do with the conditions, which are attached to the guarantee. I don’t think that when you have somebody who is down, they devastated, they have been destroyed by hurricanes you should be attaching some of the conditions that you attached to it,” Dr Wheatley told reporters.

He said the VI needs to borrow but it must be done responsibly.

“We are going to borrow on terms that are fair. Of course, you borrow the money, you have to pay back with interest, we will look for the best rate possible and really those are the only conditions that are practical and make sense, not lots of other things that have nothing to do with the loan itself.” Dr Wheatley stated.
#the Virgin Islands