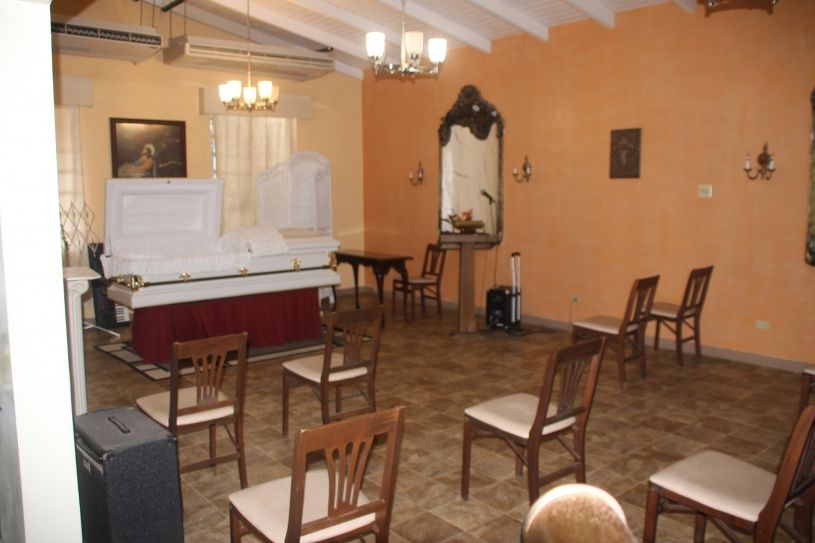 Co-owner of Davis Funeral Home Dr. Robert Wright, has bemoaned that he has had to break up fights between relatives of deceased persons over personal items such as jewellery.
“We have had fights in here, not my staff, but we have had families coming in here and fight, and the stuff that they are fighting over you can’t take with you. You can’t put your house on your back, your car on your back and all that stuff,” he told BVI Platinum News in a recent interview.

What typically happens is when someone dies from natural causes, their jewellery would be returned to the family upon their request. In the event that the family does not request the jewellery, the deceased would be buried with it.

If the person dies from unnatural causes, their jewellery would be removed and secured by the police and returned to the family.

Dr. Wright also recalls an incident where a man took his hostility towards his deceased mother a step further.

“I had a gentleman once said he refused to be a pallbearer in his mother’s funeral and he was getting ready to fight [because] his mother didn’t give him something; and he was hostile about it.”

He added: “I had to pull him to the side and say, “brother, listen to me, I am 61 years old, and I would pay to be able to go to my mother’s house and eat at her pot and talk, my mother is far from me. And you sitting here and telling me you don’t want to be a pallbearer? You should be ashamed of yourself.”