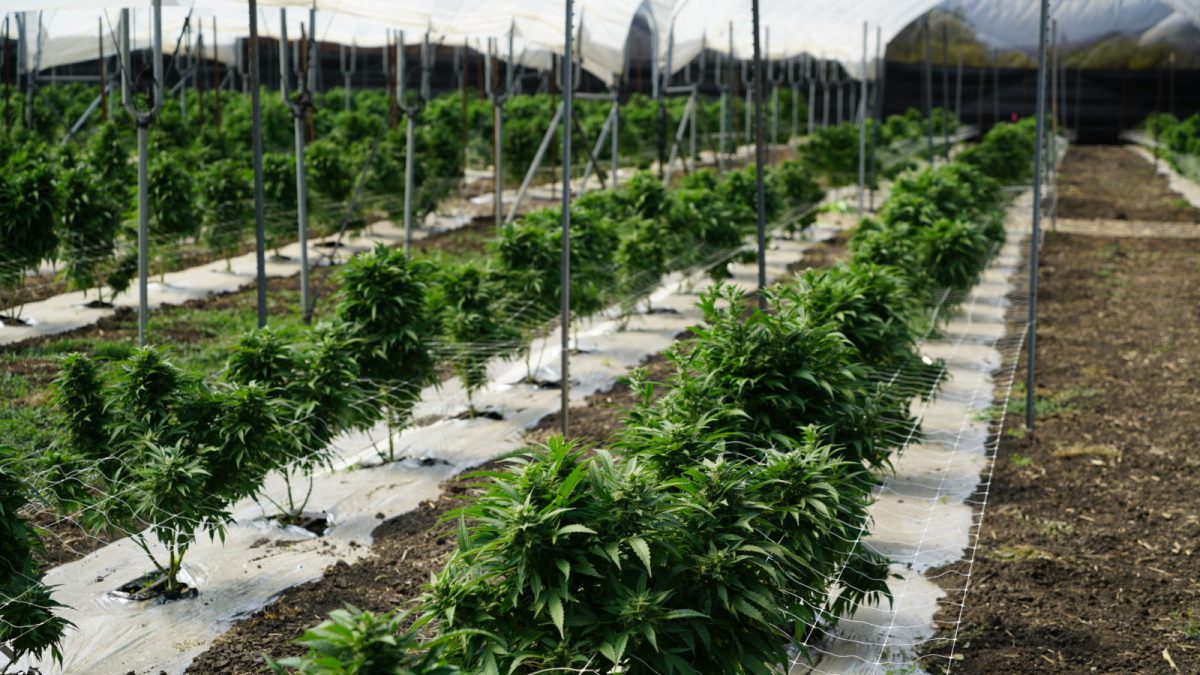 The government has made headway with the United Kingdom as it relates to developing a medical marijuana industry in the British Virgin Islands.
Premier Dr Natalio Wheatley advanced talks with the UK on the subject matter when he and a local delegation travelled to London on official business last week.

“I was also very pleased that the UK Foreign, Commonwealth & Development Office and the UK Home Office had very good discussions with my delegation on medicinal cannabis; particularly with respect to the licensing of medical practitioners in the Virgin Islands to administer medicinal cannabis to patients. We have found a way forward on this aspect of medicinal cannabis and we are proceeding to put the necessary regimes in place for approvals. I’m grateful to the UK government for their support in this area,” the Premier said during a press conference on Monday.

Based on indications from Dr Natalio Wheatley, the BVI may not need to rely on the Cannabis Licensing Act — the legislation that sets the framework for the establishment of a local medical marijuana industry — to get things started. The Act has been wrapped up in UK red tape for almost three years now.

“As you know, there was the Cannabis Licensing Act that was due for assent. We’ll have discussions as to whether that’s the way we want to go right now because we have legislation on our books that allows the Minister for Health to be able to create regulations that will essentially allow for cannabis to be legally administered in the BVI,” the Premier explained.

But according to Section 9 of that same law, the Minister of Health may by regulations exclude such controlled drugs from being prohibited and “make such other provision as he or she thinks fit for the purpose of making it lawful for persons to do things which under the following provisions of this Act, that is to say sections 6(1), 7(1) and 8(1), it would otherwise be unlawful for them to do.”

In the meantime, Premier Wheatley said he intends to, as soon as possible, engage with the Governor’s Office as well as the Cabinet on how they can approach cannabis legislation moving forward.

Premier further explained that the UK’s interest in the issue is about ensuring the BVI has the expertise and the regime in place to ensure the territory rolls out the medical marijuana industry responsibly.

“That’s something we are committed to as well because, of course, we know that any substance can be abused and it’s important that we have structures and regimes in place to ensure that, that abuse doesn’t take place here in the Virgin Islands; to ensure that access to drugs is controlled and regulated properly.
#the Virgin Islands