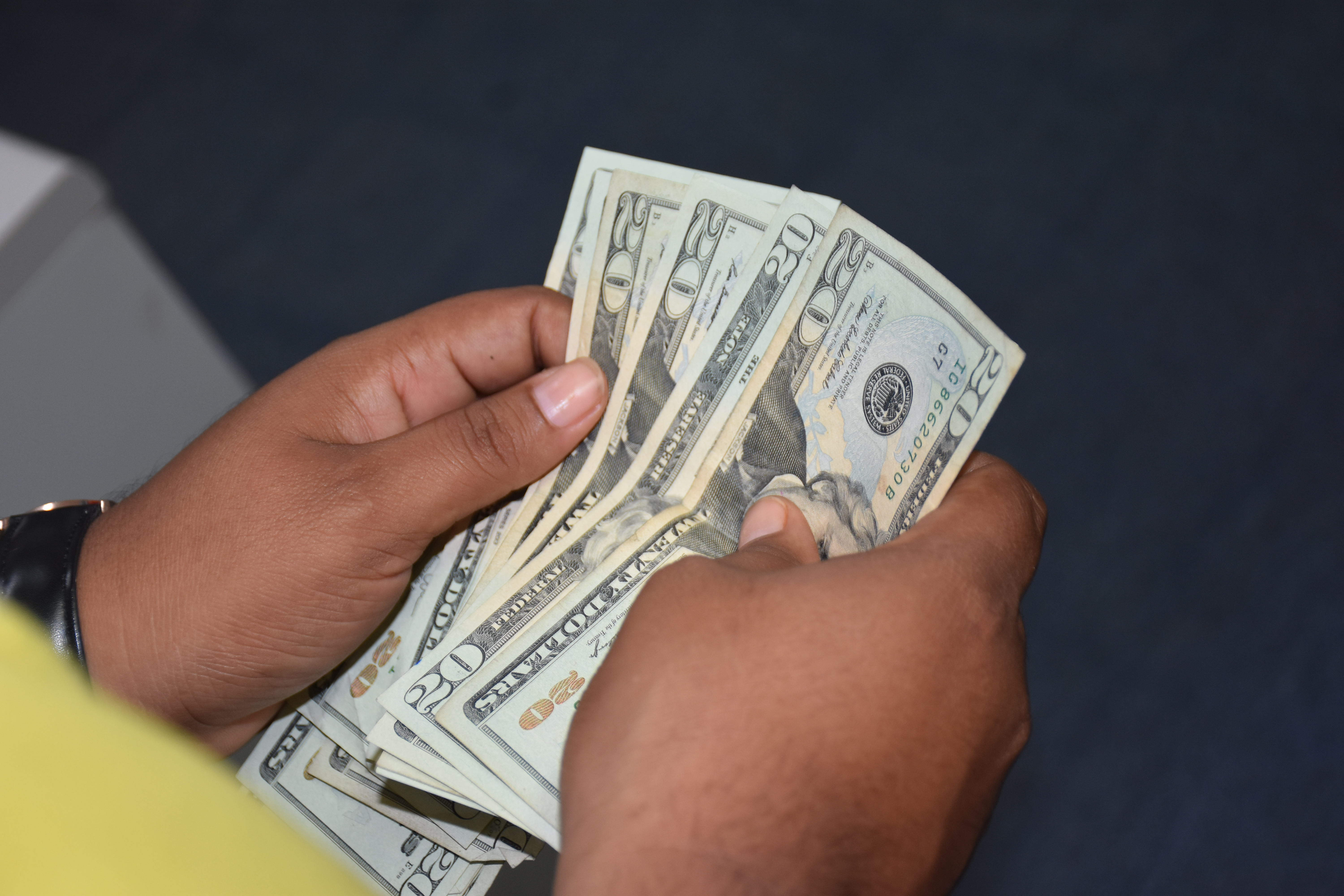 While things have worked out cheaper for BVI nationals whose expenses are covered with taxpayer dollars, quarantining in a government-designated facility as a non-national could attract a basic estimated price that is in upwards of $8,000 in some cases.

This figure is based off a breakdown of quarantine costs given to BVI News by the Ministry of Health.

Responding to questions from our news centre recently, Permanent Secretary in that ministry, Petrona Davies said for accommodation, “room/suite costs range from $100 to $200 per night”.

Permanent Secretary in the Ministry of Health, Petrona Smith-Davies

“Meal plans start at $50 per adult per day. The hotels provide meals based on occupancy,” she stated.

According to BVI News’ calculation, the average cost to stay in a government quarantine facility, therefore, ranges between $2,100 to $3,500 per person, excluding the mandatory security fees.

As it relates to that security expense, Davies said the cost is calculated at $18 per hour for 24 hours. The cost for security for the required 14-day period, therefore, amounts to $6,048.

Davies, however, said: “The number of security personnel for government-designated accommodations varies depending on the size and layout of the property and level of occupancy at any given time.”

To put that into perspective, persons attached to properties that cost $200 per night would end up spending at least $9,548 for accommodation, food, and security combined. That overall price may be reduced depending on how security costs are shared between the number of occupants at that property.

The only returning BVI nationals who would be required to pay are those who opt to quarantine at home. Davies said the bulk of their expenses stem from the private security costs, which would be the previously-mentioned $6,048 for two weeks.

Government to pay over $2 million

Back in June, Health Minister Carvin Malone announced that the government identified 250 rooms across 12 properties to use as state quarantine facilities.

He said if the properties are contracted up to September 14, it would cost the government a total of $2,357,000.

It was during that time the minister said government will only fund the mandatory state quarantine expenses for nationals, Belongers, and BVIslanders; not expatriate residents with no status.

Just recently, government indefinitely banned re-entry to all work permit holders as well as those who have work permit exemption. In a statement on Sunday, Premier and Minister of Finance Andrew Fahie said one of the reasons for ban is because most are unwilling to pay the cost to quarantine.