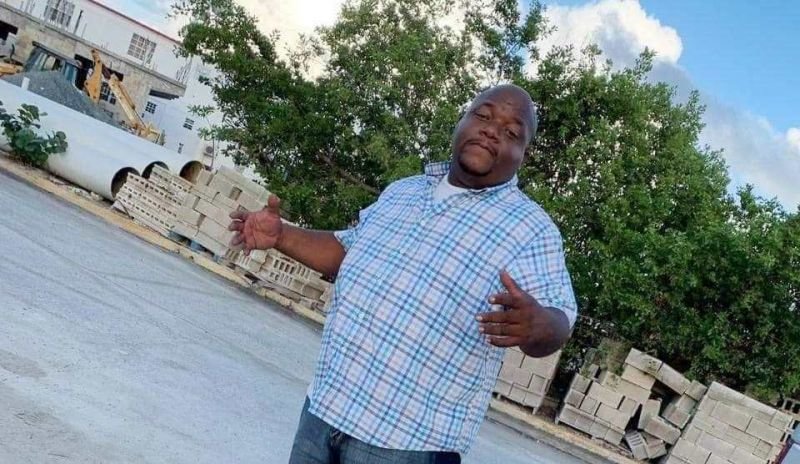 Mr O'Neal was well-loved and known in the community for the energy and effort he put into social and other activates and towards the running of his private businesses.

According to reports, prior to his death Mr O’Neal was diagnosed with a chronic condition and only two weeks ago was discharged from Dr D. Orlando Smith Hospital on Tortola.

While at home; however, he had reportedly complained of “unbearable pains” about his body. 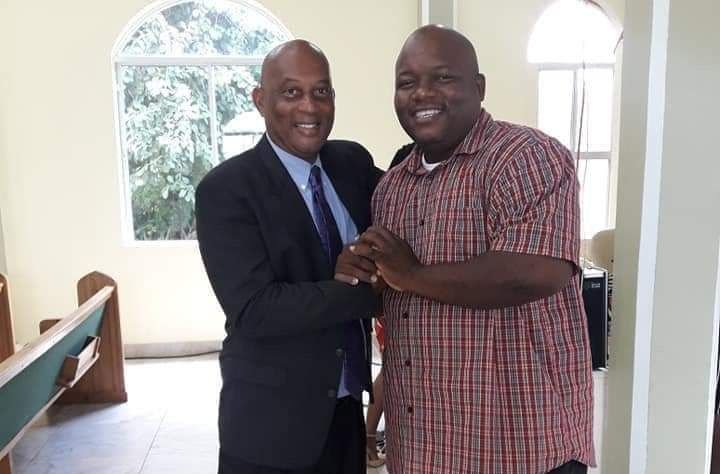 ‘Another soldier has fallen’

Among those expressing condolences to the family and friends of the deceased was Ninth District Representative and Minister for Natural Resources, Labour and Immigration, Honourable Vincent O. Wheatley.

"Another soldier has fallen, a good soul transitioned, sincere condolences to his entire family. The 9th is poorer with you gone, will miss you my friend, Sunday service will never be the same without you. RIP Ali “Bull” O’Neal," Hon Wheatley commented on social media.

Virgin Gorda also recently lost another popular member of the community; Mrs Beryl B. Vanterpool aka ‘Teacher Bev’, who died on August 17, 2020, at the age of 55. 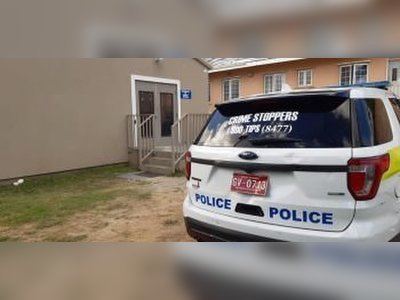 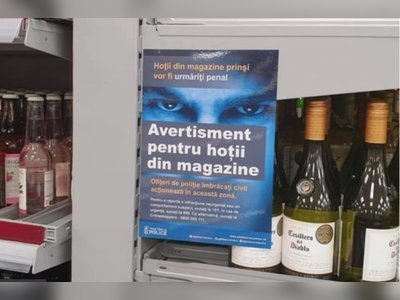 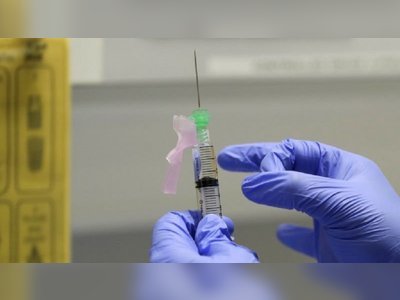 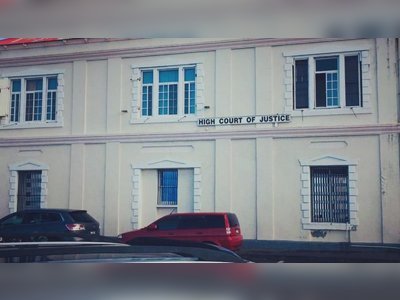 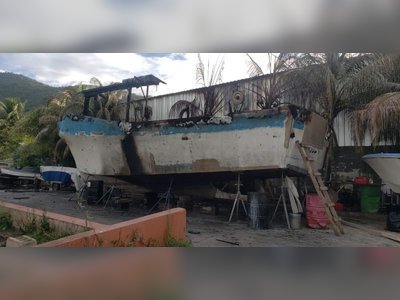 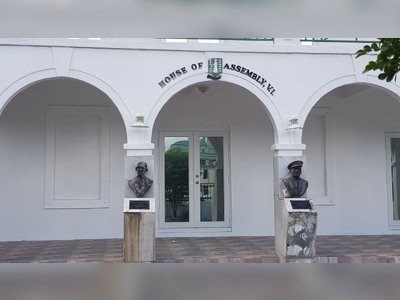 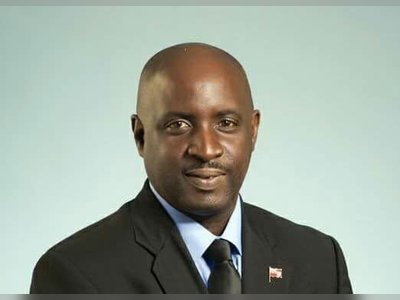 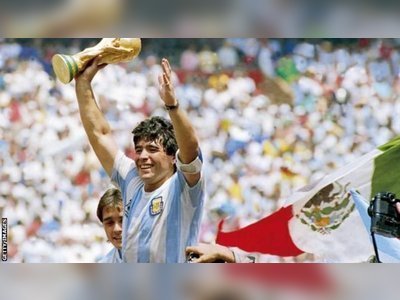 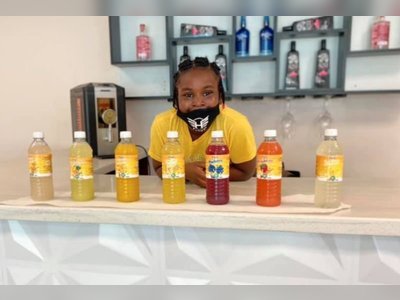 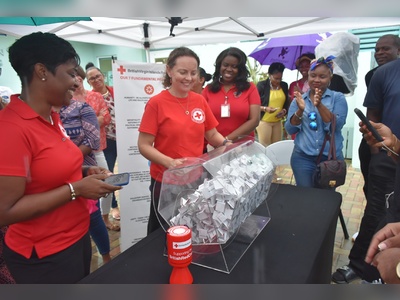 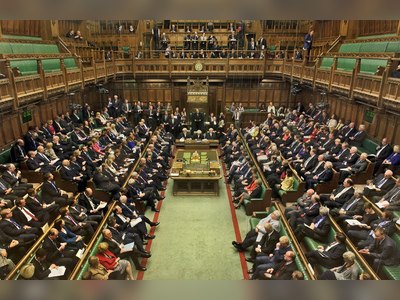 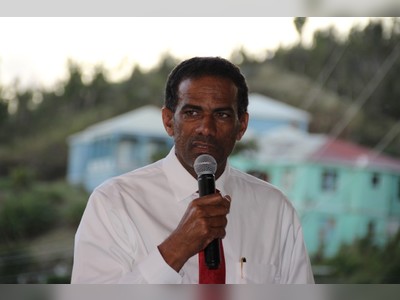 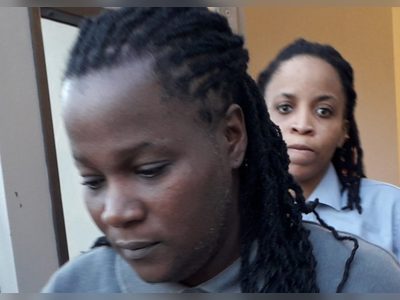 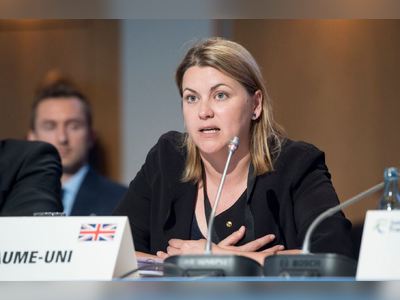 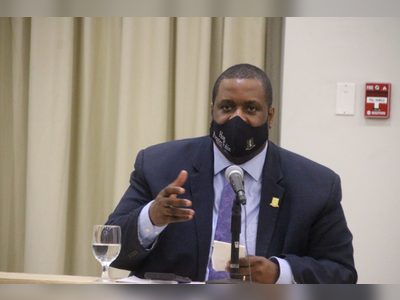 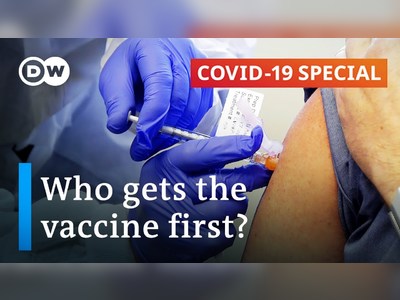 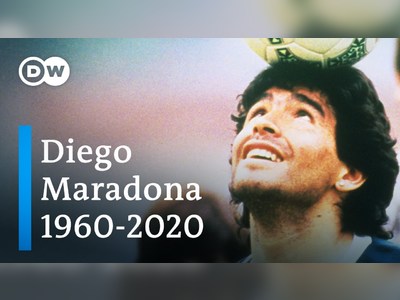 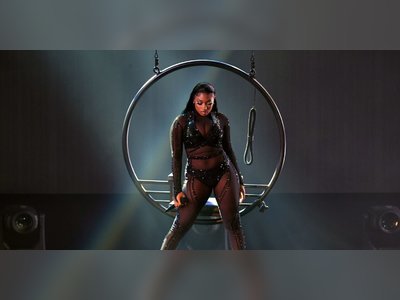 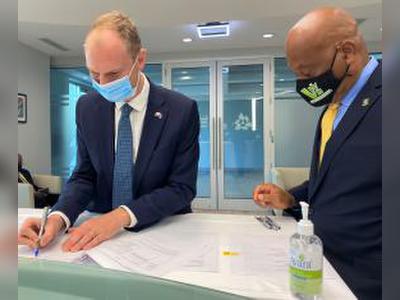 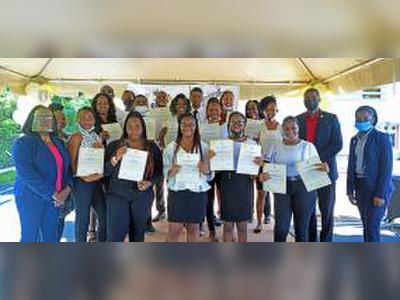 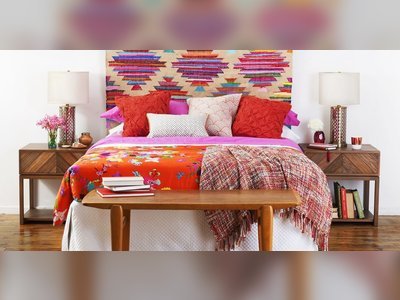 The Fastest (and Cheapest!) Ways to Update Your Guest Bedroom

Company's coming! These mini makeovers will update any bedroom before company arrives. 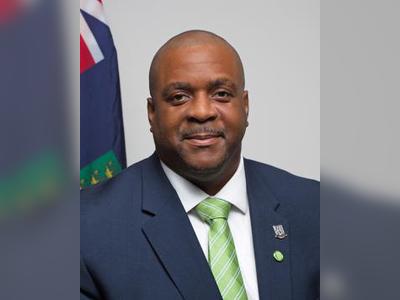 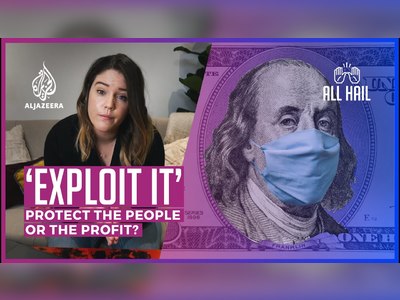 Has capitalism turned the COVID-19 emergency into a disaster?

We were in a crisis before COVID-19 - a crisis of capitalism. Join Ali Rae in this first episode of “Al Hail The Lockdown” - a 5 part series exploring the complexities of our gl... 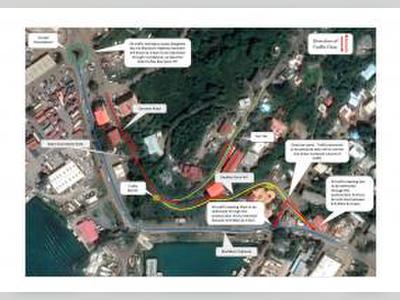