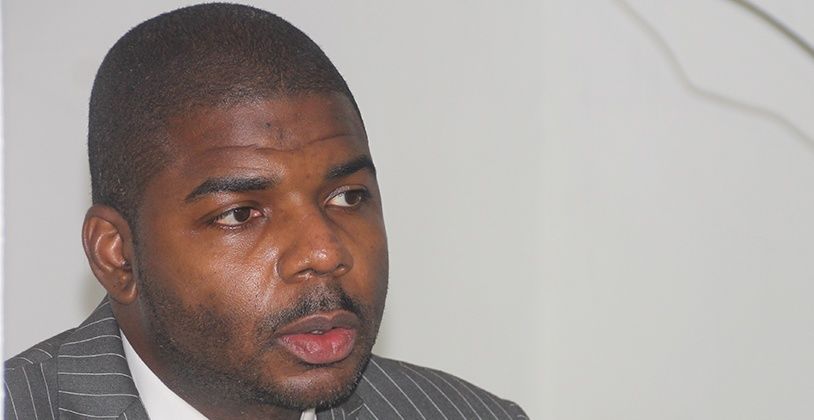 Dr. Natalio 'Sowande' Wheatley who was once a fierce critic of the proposed expansion of the Terrance B. Lettsome International Airport project, said his concerns have been addressed and he fully backs the project.
“I have been against it and now I have changed my mind and I think that we should do it. We just have to make a decision and stop going back and forth,” he told BVI Platinum News on Wednesday evening, August 18.

Dr. Wheatley who is the Deputy Premier, Minister for Education, Culture, Youth Affairs, Fisheries and Agriculture, and Representative for the Seventh District, was one of the many persons who spoke openly against the proposed project as a private citizen.

However, he now says that the expansion will allow for bigger jets to land and in turn help to expand the tourism economy with direct flights from Miami.

“As we know Puerto Rico is no longer the hub for some of the airlines to connect to the Caribbean. So Miami is really the hub, so if you can get direct flights from Miami I think that would be the goal. We want to do some hotel developments here and persons will be able to get here easier to make it more profitable for the hotel,” he said.

He was asked what changed his mind on the project.

“I think certainly the change from Puerto Rico, where we don’t have Puerto Rico as a real gateway that’s a change. But also, it was
explained to me how we can do it in an affordable way to be able to pay for it,” he said.

The Seventh District Representative said another concern he had was the ferrying persons from USVI to BVI.

“I can tell you (reporter) directly what my concerns were, because we have the USVI there, and a lot of persons come to the USVI and they have kind of created that infrastructure and we can have persons ferry over,” he said, noting that he doesn’t have an issue with the ferry operations, but that there must be a choice.

Dr. Wheatley added, “I don’t have a problem with that (ferry). And I think that will still continue, but I think there are other persons who prefer flying directly and if they had the opportunity to fly directly for a cheap enough flight, they would do that,” he noted.

As for cost, the Minister stated “If we can justify the money that it would cost, and we can pay for it through like airport taxes and things like that, we can pay off for it. I say let’s go ahead. I would have to say that it’s a good argument on both sides because I have been on both sides.”

Minister Wheatley said he could not speak to how government intends to finance the project, but said he is doubtful it will be along the lines of the previous administration’s plans.

“It’s best to speak to the Minister of Finance, I am not involved in the intricate details of it, but I know we have persons who are interested in investing in the project,” he said pointing out it wouldn’t be on the government alone.

Earlier this week, Premier and Finance Minister Hon. Andrew Fahie spoke to the need for the expansion project. Premier Fahie said in the long run, the airport, with expansion, would be able to be financially stable, noting that it can eventually for itself.
#Fahie