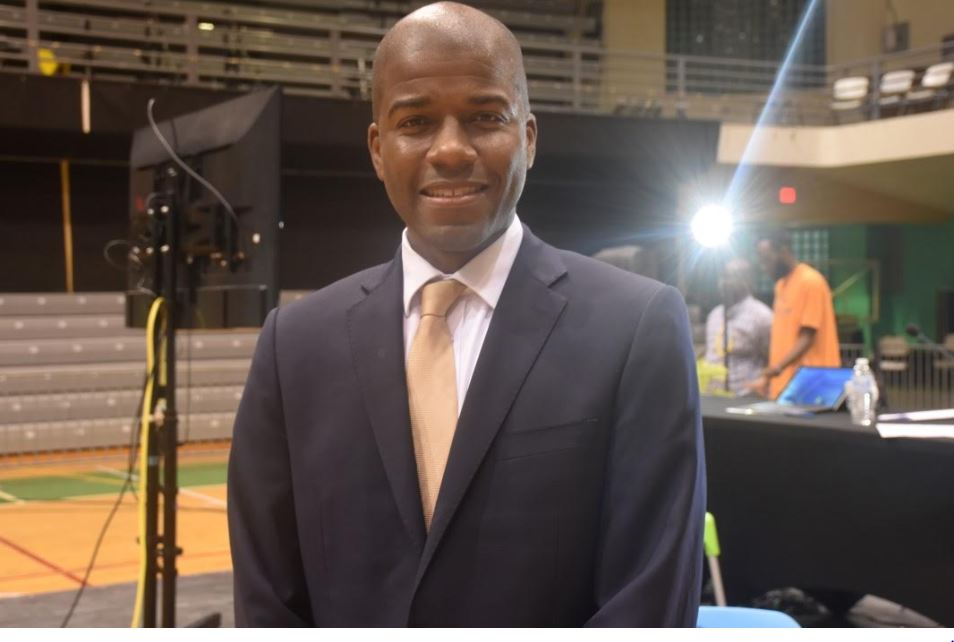 The government has extended the appointment of Benito Wheatley as Special Envoy of the Premier.
His extension is until December 31, 2022.

Wheatley — who previously served as BVI Representative to the United Kingdom and EU/Director of the BVI London Office — started the role as Special Envoy in September 2018 under a consultancy in the Premier’s Office.

“As Special Envoy, Mr Wheatley has played an important role in strengthening the international relations of the Virgin Islands and supporting the administration’s implementation of government’s post-Brexit strategy designed to transition the territory from development cooperation with the European Union (EU) to development cooperation with the United Nations (UN),” a media release from the Premier’s office stated.

“Additionally, the Special Envoy is actively engaged with international partners in the Americas through the Association of Caribbean States (ACS) and other regional forums to strengthen the Virgin Islands’ cooperation with Latin America on key issues such as the COVID-19 pandemic and climate change,” it added.

The Premier’s Office further said Wheatley has also been instrumental in helping the government deliver on its international agenda such as developing the territory’s first country implementation plan, signing a Memorandum of Understanding with the UNDP to achieve sustainable development goals, securing UN funding of $362,000 to support persons impacted by COVID-19, among other things.
#the Virgin Islands  #COVID-19  #Covid