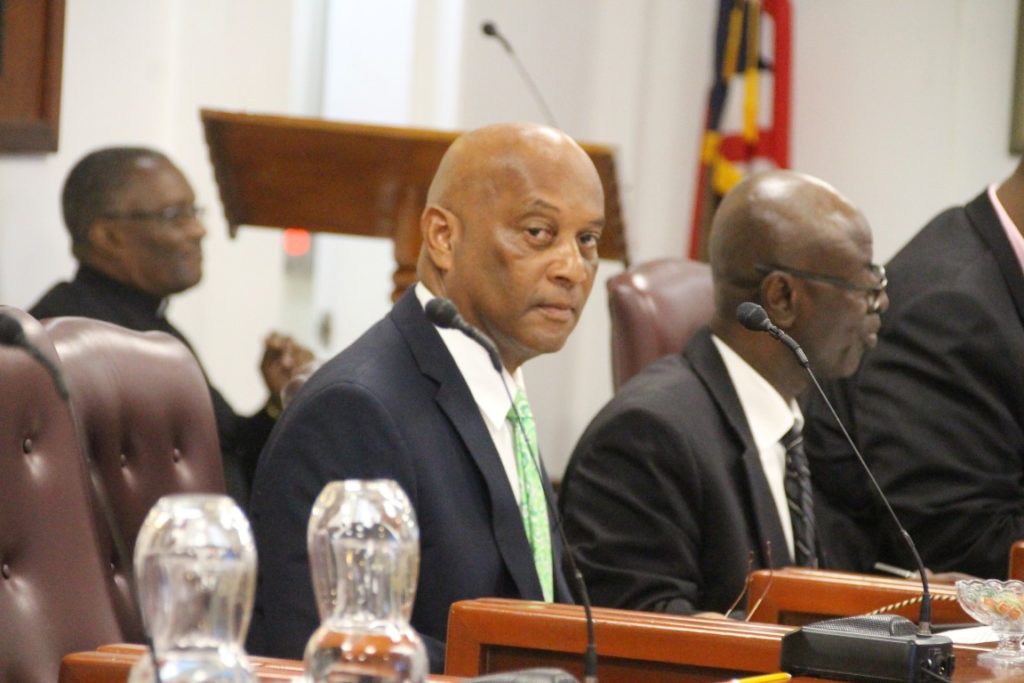 Wheatley warns of emerging mental health crisis in the BVI

According to the legislator, more than a million dollars in requests have come to his office from persons in need of financial assistance.

Wheatley, who stated that the government did not have the money to meet those requests, instead recommended a spiritual remedy for those affected by the psychological pressure.

According to the Labour Minister, a message of hope needs to be preached territory-wide to avert what may potentially be a mental health crisis in the BVI.

Wheatley said some persons may see no end in sight to their current dire economic situation and decide to just “end it here now”.

He said the pressure is real, especially given since some established persons in the community are having to come to terms with the reality of losing their property and savings.

“That’s a serious concern of mine – mental health of the community right now,” Wheatley added. “When you see those kinds of persons coming forward, and they have to face the humility … that concerns me.”

Earlier this year, it was reported that more than 1,700 persons have lost jobs since the pandemic forced the closure of the territory’s borders in March 2020.

Wheatley also said the way to solve the economic problem being faced is to open up the economy. He touted the government’s vaccine rollout as an expeditious way of achieving this goal.
#vaccine