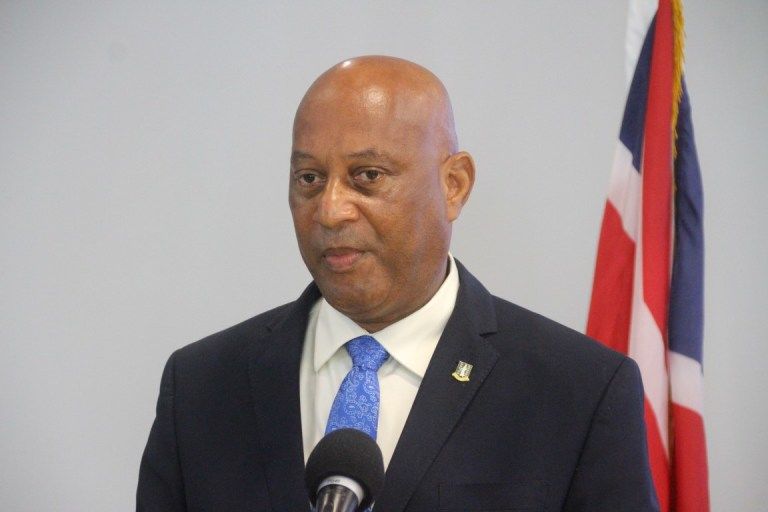 Ninth District Representative Vincent Wheatley has sounded a warning for lawmakers as they seek to revamp the current Liquor License Act in the House of Assembly (HOA), arguing that burdensome expenses should be avoided where possible.
“The issue of a liquor license cannot be divorced from zoning and from noise. There’s a lot of persons who have property, [and they] believe they should be able to do whatever they want to do on their property,” Wheatley argued before the House recently.

According to the former Labour Minister, persons may find a piece of land right next to an apartment and insist that they want to have entertainment and loud music right next to that apartment building. “And, of course, noise and alcohol often go together and then the persons in the apartment [are faced with] trying to sleep next door to a club,” Wheatley stated.

Wheatley said he commended businesspersons who are conscientious of noise nuisances and go to the expense of sound-proofing their business so patrons inside can enjoy themselves without the neighbours having to be up all night calling district representatives to their rescue.

“We have to be careful that when we bring these laws we don’t bring an extra burden to the businesses. Yes, safety is important. But if you’re asking persons to have security guards and camera systems and certain things, we have to be very careful that we don’t put persons out of business. Particularly, small businesses, and particularly businesses that are rather seasonal,” the Ninth District Representative said.

He pointed to places like Anegada where he said tourists do not tend to visit all year round. “So you’re making a 12-month investment that you may only need for six or seven months,” noted Wheatley who described the tourism market as increasingly volatile.

He also urged lawmakers as they crafted the legislation to look at how certain islands are laid out geographically. He pointed to islands such as Moskito Island and Anegada where businesses are often not located near residential premises. “Can we cut out a specific kind of situation where they don’t have to follow all the same rules and regulations such as a business place in the middle of the town?” Wheatley asked.

“We have islands like Moskito that are full tourist islands. I don’t think they follow the same rules as other places,” Wheatley said. “You’re going to tell somebody they could come and rent this place for $100,000 a night, but when it comes 10 o’clock you send your DJ home that you probably paid $1,000 two hours for?”

Legislators, he said, need to be mindful that the territory is a tourist economy and need to balance the rules and regulations with the reality of how money is made in the territory.