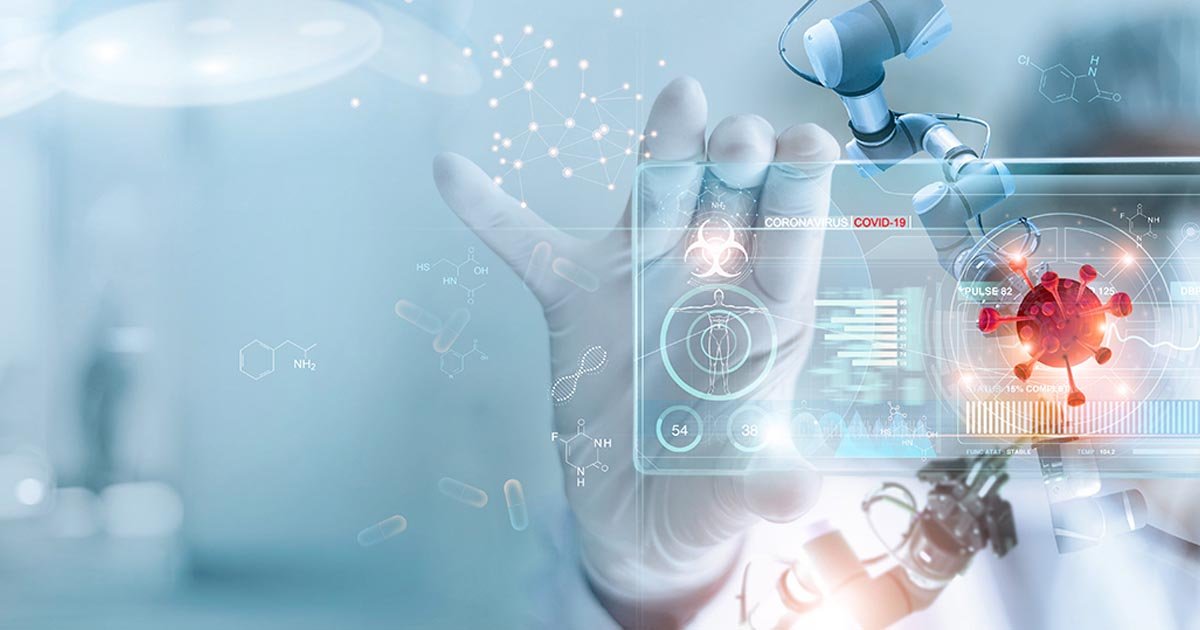 WHO: COVID-19 cases rising nearly everywhere in the world

The number of new coronavirus cases rose by 18% in the last week, with more than 4.1 million cases reported globally, according to the World Health Organization.
The U.N. health agency said in its latest weekly report on the pandemic that the worldwide number of deaths remained relatively similar to the week before, at about 8,500. COVID-related deaths increased in three regions: the Middle East, Southeast Asia and the Americas.

The biggest weekly rise in new COVID-19 cases was seen in the Middle East, where they increased by 47%, according to the report released late Wednesday. Infections rose by about 32% in Europe and Southeast Asia, and by about 14% in the Americas, WHO said.

WHO Director-General Tedros Adhanom Ghebreyesus said cases were on the rise in 110 countries, mostly driven by the omicron variants BA.4 and BA.5.

“This pandemic is changing, but it’s not over,” Tedros said this week during a press briefing. He said the ability to track COVID-19′s genetic evolution was “under threat” as countries relaxed surveillance and genetic sequencing efforts, warning that would make it more difficult to catch emerging and potentially dangerous new variants.

He called for countries to immunize their most vulnerable populations, including health workers and people over 60, saying that hundreds of millions remain unvaccinated and at risk of severe disease and death.

Tedros said that while more than 1.2 billion COVID-19 vaccines have been administered globally, the average immunization rate in poor countries is about 13%.

“If rich countries are vaccinating children from as young as 6 months old and planning to do further rounds of vaccination, it is incomprehensible to suggest that lower-income countries should not vaccinate and boost their most at risk (people),” he said.

According to figures compiled by Oxfam and the People’s Vaccine Alliance, fewer than half of the 2.1 billion vaccines promised to poorer countries by the Group of Seven large economies have been delivered.

Earlier this month, the United States authorized COVID-19 vaccines for infants and preschoolers, rolling out a national immunization plan targeting 18 million of the youngest children. American regulators also recommended that some adults get updated boosters in the fall that match the latest coronavirus variants.
#Coronavirus  #Vaccines  #COVID-19  #vaccine  #Covid