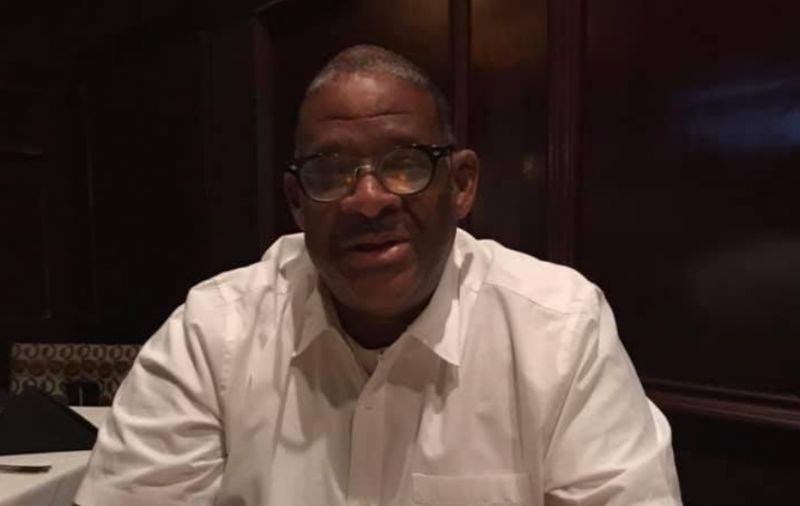 Why Donald Trump is in soup

Just under a year ago the biggest news story was trade wars, especially the USA versus China. Trade tensions between the superpowers threatened the global economy.
Before the advent of COVID-19, the USA appeared to have its new and rising adversary- China- on the ropes. China appeared to be losing the trade war. China’s was being strongly checked by the USA. Its ascendancy was in question.

Then the Covid 19 Pandemic came out the blue first appearing in Wuhan, China. Whether China was guilty of deception or not in its untimely announcement that there was a big problem with this virus is today beside the point.

China- unlike the USA and UK- acted thoroughly and aggressively at the onset. And eventually, China contained the virus.

Then a new criticism sparked. The western media, especially papers and sites on the right and far-right, began to blame China for the outbreak. The story was that China had purposely hidden critical information about the virus outbreak from the world. This was an alleged propaganda that was being driven by western leaders- especially the leaders of the USA and UK.

This may have been true to some extent. However it was the gargantuan ‘’cock up’’ by Donald Trump and Western Leaders, who also knew of the potency of the virus, and who stupidly kept their countries open, that drove the pandemic to the place where the world was at threat and under lockdown.

Initially, the western world believed COVID-19 was a disease unique to China.

When the virus arrived on western shores there was anger. Trump’s USA, ignored science and denied reality. The result has been 7 million people infected and 220 000 dead.

Compared to the USA; with a China that has over four times as many people as the US, China has had a tiny fraction of infections and deaths as the USA.

Then, unlike western economies, the Chines economy together with Pacific economies has returned to growth.

Pundits have asserted that a widespread adherence to the law as stated by the Communist party and a culture of collective responsibility is the reason.

On the other hand in the USA and elsewhere, wearing a protective mask became contention.

Scientists are clear that the wearing of masks significantly reduces the risk of contracting and transmitting the virus.

Trump’s disdain for health protocols combined with a shrinking US economy- the IMF has predicted the US economy will shrink by 8% in 2020- shows why Joe Biden is 10 points ahead in the latest poll averages.

Then Trump contracted the virus in early October, and the virus has spread in the White House and places where Republicans have been campaigning. This is the great irony of the USA 2020 Election campaign.

The fact remains that good public health and a healthy economy are synonyms. There can be no healthy economy amid a raging pandemic. Donald Trump failed to understand that fact and will very likely pay dearly in November