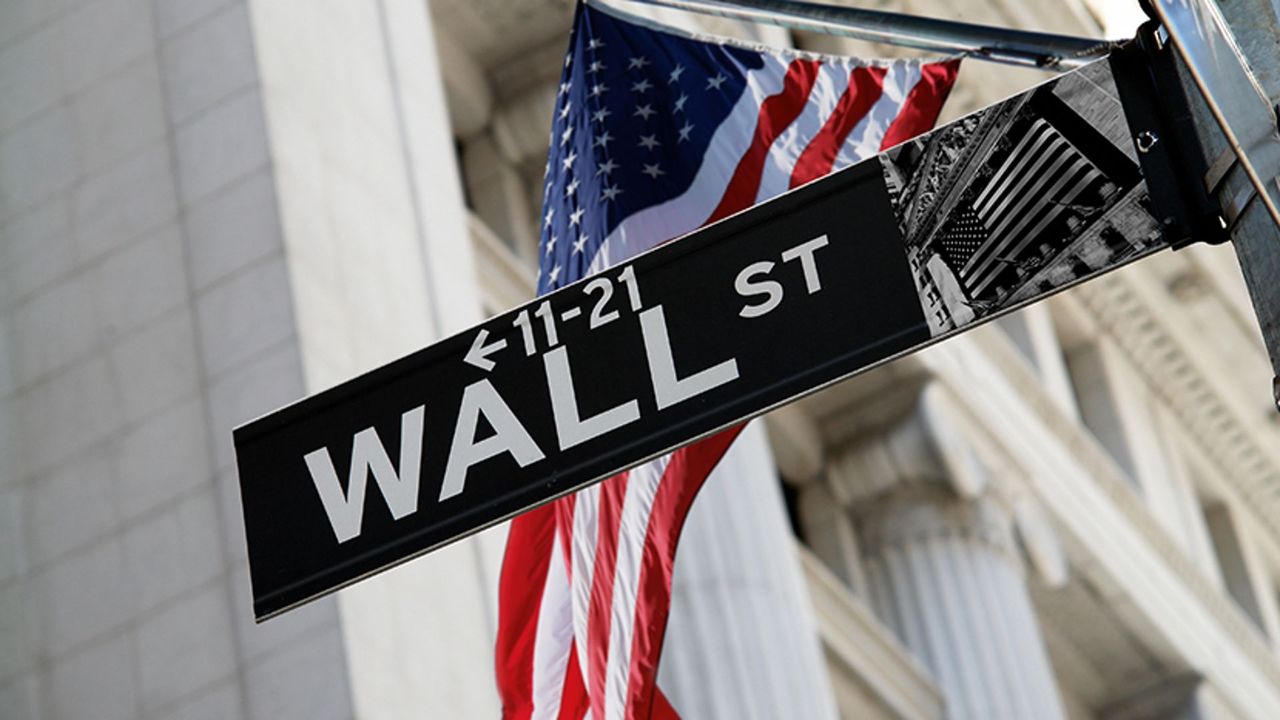 Why I joined the online army taking on the hedge funds

I spent most of last week drenched in sweat, launching a vicious assault on Wall Street hedge funds which cost them $20 billion. Along with thousands of other ‘degenerates’, I bought shares in GameStop, a struggling videogame shop whose value has recently soared by 2,000 per cent.
Behind the surge is an online community called WallStreetBets, where bored young men gamble on barely researched stock tips and crack tasteless jokes. The community, which lives on the social media website Reddit, has a history of hilariously aggressive stock-market bets. In 2019, for example, a 19-year-old member made $700,000 and then lost it all again within two weeks.

The most famous winner is a man named Keith Gill, who goes by an obscene moniker on WallStreetBets and is known as ‘Roaring Kitty’ on YouTube. At last count, his initial $50,000 investment had returned $36 million. He’s cashed out a third of it, but the rest is still in play. Gill is a 34-year-old father who works in insurance and dresses like a teenager: aviator sunglasses, sweat bands on his wrists and a bandana. As he passed the $10 million mark, he celebrated by dipping some fried chicken in a glass of prosecco.

Smaller wins have been life-changing, too. A member called llweasel told me he made $35,000 which he will spend on a custody battle for his daughter: ‘I started stock trading to be able to afford a lawyer as my ex has an expensive lawyer.’

When I revealed to a trader friend that I’d joined the frenzy, she told me: ‘GameStop has been the bane of my life for the last two weeks.’ Another friend in finance said his superiors had quietly banned the topic. Others lamented the fact that regulations stopped them joining in themselves.

But for many of us, the mania proved irresistible. As GameStop’s price soared, and the craze spread to other unloved stocks like Nokia and BlackBerry, the fear of missing out became overwhelming. I heard one successful banker say he was buying Nokia shares because he ‘liked their 5G strategy’. Course you do, mate.

As the price of GameStop swung wildly, it became impossible to do anything other than glare at the screen and chew gum ferociously. When the price tanked on Monday, I sold in a panic, making a £400 loss. Almost immediately, the price shot back up. The next day, I went straight back in and I’ve been holding on for dear life ever since. The US markets open at 2.30 p.m. GMT, and for the next six hours I do nothing except watch the price while texting friends who are doing the same.

I am a textbook example of the brainless amateur investor. When the price is falling, I only think about getting out. When it’s rising, I scold myself for not buying more. That’s gambling for you. The whole game is pure speculation. Some people may have got into GameStop at the beginning because they spotted some ‘deep value’ in this declining company, but we are now long past that point. Prices are driven by hype: on Reddit, then in the media, then by the actual increase in price.

Traditionally, these scenarios have not ended well. And the risks amateur investors are taking are pretty scary. On WallStreetBets, you’ll see many examples of people betting their entire life savings, maxing out credit cards or taking out personal loans.

One user, Volkswagen1 (gains: $540,000) tells me: ‘I liquidated everything. I don’t have a penny to my name any more. I sold my silver and gold collection. I sold my Bitcoin. I sold my other stocks. I put mortgage payments, savings, checking, and my spare change jar money into this. I skipped meals so I had extra money to put in. I’d sell my cat for extra GameStop shares if someone would buy it. Do you want a cat?’

In fairness, Volkswagen1 seemed willing to accept the consequences. He also had a logical exit strategy. A lot of other users had a similar attitude: they had aggressively bet on a rare opportunity, got lucky and were enjoying the ride. Which is about as healthy as your attitude can be if you’re piling your life savings into a videogames shop which Wall Street thinks is worthless.

Others should not be in the casino. This week a post appeared from a user called Hyre, titled: ‘Hi, I’m back. You may remember me from such events as gambling away $7 million.’ It begins: ‘I’ve been to rehab, I’ve lost custody of my kids, lost my house. However I still found a way to play.’ He then announced he is holding $15,000 of shares in GameStop plus a $50,000 bet on silver prices.

If ever you wanted a sign of market mania, the ‘irrational exuberance’ which precedes a crash, surely the GameStop saga is it. It’s reminiscent of the dotcom bubble; comparisons have also been made with the Dutch tulip bubble, which was started by bored men playing a drinking game during a plague.

The problem for participants, of course, is how the hell you cash out. At the time of writing, the price was crashing. I’m still holding two shares, and I’m down about £400. So how do we get out? The original plan was to ‘squeeze’ the hedge funds until they dropped their bets against GameStop, which would in turn push the price up further. There was talk of this driving the price past $1,000 per share, or even higher. But it looks like the hedgies have given up.

A lot of people have been quietly cashing in. Others are adamant that the price is still going up. One user showed me his sell plan, which saw him dump his holding at stages from $1,000 to $250,000. I was curious about what he’d do if it never reached those heights. ‘Make a new plan. Or I’m screwed,’ he told me. I encouraged him to make a new plan. As for me, I’m getting out. Anybody want to buy some silver?
#GameStop  #WallStreetBets