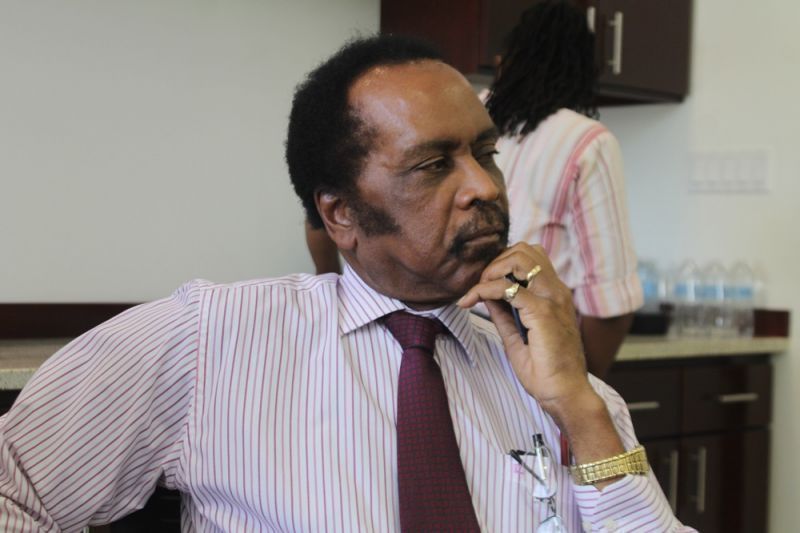 Why prevent parents from earning an honest living?

Hard to believe that each new Government would get progressively worse and our Destiny & Fate would hinge on Money and Corruption… Today, we are bombarded by such a level of fear that we believe our survival depends on remaining silent, with our heads down and butts up, to avoid drawing attention… As a result, we choose to act retarded and give others the right to fool us, rule us, use us and abuse us.

Meanwhile, we console ourselves into believing that better soon come and what we don’t see can’t hurt us… However, none of this is reality and even, in our abject submission, we still feel, hear and see the wrongs around us, but, rather than act in a timely manner, we wait decades to complain or seek remedies… Often this is far too late – The damage is already done and we are worse off than ever.

Our immediate reaction is to join the chorus in blaming everyone else when in fact, we are the ones who relished in the steps that led to becoming our own worst Enemy… We are programmed to follow the noise instead of reasoning so it won’t really matter if a member of UK’s Government is paid handsomely by us, for defending our Government against claims of Corruption brought forward by his Government.

Why would Sheep need Justice?

Let’s not forget, that, their Justice is blind; which explains why it is unable to pick Wrong from Right… Besides, if our Tax is earmarked for Injustice and Corruption, we shouldn’t complain since we so proudly regard ourselves as Sheep and proclaim how much Shepherds love their Sheep… Of course, in reality, Shepherds regard their Sheep as useless unless they are butchered or used to produce milk and wool.

To them, Sheep are disposable and, provided Master’s bread is buttered on both sides, it matters not who lives or dies… However, since only time lasts forever, as the grass grows brown, the Sheep grow lean and the Milk no longer flows, then, even the mighty Master falls… Today we grab for Tomorrow’s Rewards but the more we refuse to plan or care & share; the more we guarantee our own destruction.

We pretend to appreciate the grand Castles of today while ignoring their foundations of the past so every year we profess to celebrate Culture and speak of the tragedy of the Fancy May and the times when our Parents needed to seek employment in foreign lands… Yet, every year we increase the abuse and disrespect for persons who have fallen in the same unfortunate hardships as our own Parents.

Their ways are slowly but surely killing our Country:

How quickly we forget – By the sweat of your Brow, you shall eat Bread and, it’s better to work than beg or steal… However, with the apparent approval of Government Ministers, we are seeing this abused by the bad and corrupt practices of Immigration and Labour Departments… With such outright abuse of both Employees and Employers, these are among the worst and most destructive to & for our Country.

As the Climate of Corruption and Fraud grow unimpeded, the Dollar is King and a common Scheme within the Labour Department, is to take a Work Permit Applicant’s money with a promise to fast track their Approval and then, neither do so nor give back their money… For years I have written and spoken but only recently, some prominent Businessmen felt the squeeze hard enough to finally begin to squeal.

Amusingly, Government Members are now pretending as if it’s the first they are hearing of these issues; even offering to assist in finding solutions… Again, you’ll know better since, for years they victimized me for addressing these same problems and instead of seeking solutions they brought in bad Processes, Policies and Personnel to sensitive positions that would virtually guarantee making things worse.

Yes - They know it’s wrong but seem more interested in silencing me… Just recently, more blatant steps were taken against me with the effect of slowing down approvals from Associations and turning back Work Permits that were already practically approved - As usual, with no real justification for their actions and the greater hypocrisy is that many of the decision-makers are not indigenous BV-Islanders.

Hard to be Independent if you can’t afford Yourself:

Naturally, they lack the inbred love for this Country and her People and while the blame & finger-pointing goes on between Ministers and Senior Civil Servants, it can easily be both – We would hate to think our Ministers would be so incompetent, to allow themselves to be painted as vindictive buffoons… Under such conditions, the rumour, that we started the process for Independence, should frighten us all.

As a trickledown Economy with international Corruption scrutiny and minimal Natural Resources, we are worse off than most – Government Revenues depend on the weather, the good graces of others and can only come from Taxes, Fees and Fines off the backs of the Working Poor… Any Government action that destroys honest Labour also burns down proverbial fields and literally kills the BVI and her People.

Our Dreams of Blood from Stone or Something for Nothing are over… Unfortunately, we still see such spectacles including a Heroes Holiday that should be a welcomed fulfillment of the “BVI Heroes and Labour Day” I presented in Parliament over 20 years ago… However, it still seems misunderstood and, a Day designed to bring National Pride and Voluntary Labour for our Territory, seems more like a Tax.

Remember, typical Holidays are still processes of Persons being paid for work not done… This is not difficult to understand once we realize that - In Olden BVI Slavery, African Descendants were forced to work and make a living for others or punished if they refuse… In Modern BVI Slavery, the Descendants are forced not to work and make a living for themselves or they’ll be punished if they do… Be careful!