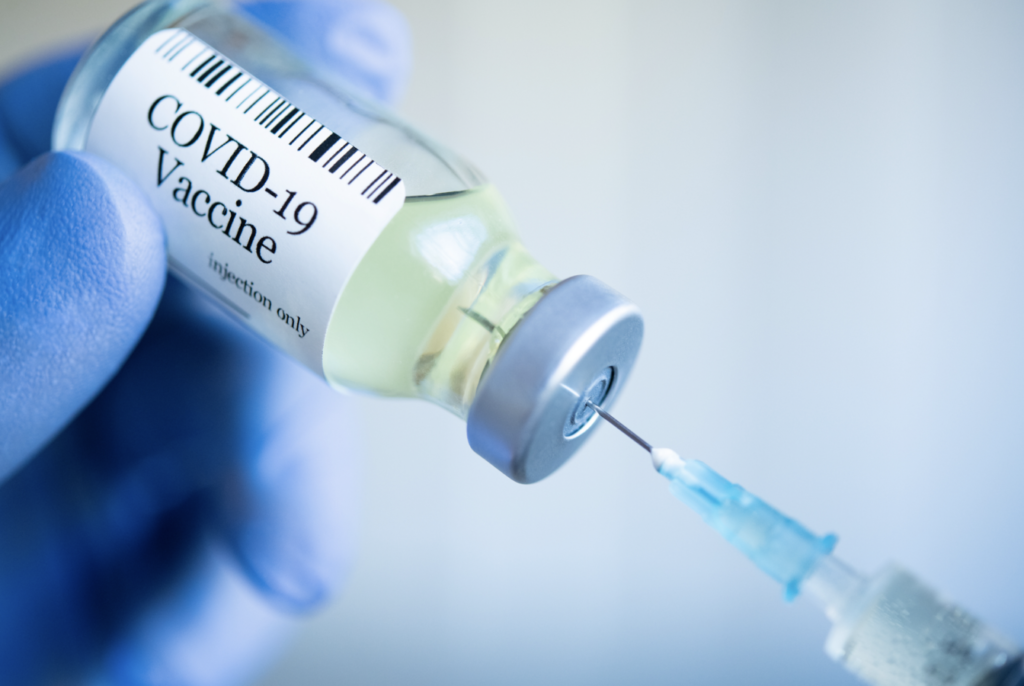 Will you take the COVID-19 vaccine?

Virgin Islanders and residents on social media have expressed mixed feelings about their willingness to take COVID-19 shots.
After the first 8,000 doses vaccine arrived from the United Kingdom last week, the government released a survey and invited the general public to participate and state their attitude towards the vaccines.

The results have not been shared, but some Virgin Islanders left their views below the post on the government’s Facebook page.

While some expressed apprehension, quite a number of people said they would gladly take the vaccine that is already being given to thousands around the world.

“Yes! Please tell us when it will be available,” one user said.

“Absolutely! Please tell me when and where. I’m waiting anxiously for my jab. Thank you,” another person said. Other supporters of the vaccine simply stated “yes” or “yes please” to the Facebook post.

Amid the support from some, there were many dissenters still questioning the safety of the vaccine developed in under a year.

“Fun fact … I’m not taking it unless forced or at least January 2022. Good night,” one doubter said.

“No vaccine for aids, none for cancer, and [in] one year they found a vaccine for COVID-19,” another noted.

Another user simply gave an alternative option by saying, “the one from Cuba, please. Thanks”.

The government has encouraged persons to take the vaccines but has promised that doing so isn’t mandatory.

At the same time, the government said it will now be aiming to vaccinate the entire population with the 8,000 doses from the UK and additional doses the BVI paid for through the global COVAX initiative that aims to make vaccines available to countries around the world.
#COVID-19  #vaccine  #Covid  #Vaccines  #Facebook