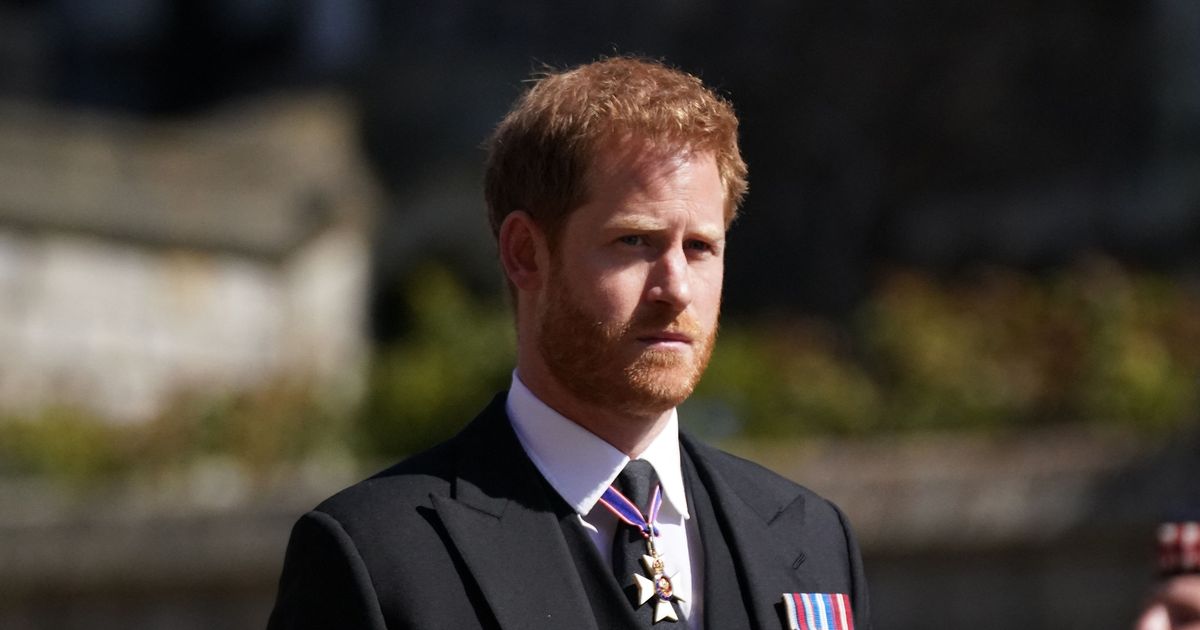 As a result of the explosive Oprah Winfrey interview, the rift between Harry and William "will not be solved", with the Duke of Cambridge and Prince Charles in agreement over how to respond, claims a royal expert

Prince Charles and William will not open their arms to Harry again after the Duke of Sussex "crossed the line" with his Oprah interview, a royal expert has claimed.

Harry was said to be surprised by the frosty reception he received at Prince Philip's funeral weeks after he and Meghan Markle accused the Royal Family of racism.

As a result of the explosive interview, the rift between Harry and William "will not be solved", with the Duke of Cambridge and Prince Charles in agreement over how to respond.

Charlie Rae, a former royal editor at The Sun, told talkRADIO, he doesn't believe Charles and William "will be extending their open arms again to Harry".

Other members of the Royal Family reportedly gave the Duke of Sussex, who now lives in California after stepping away from official duties, a "frosty reception". 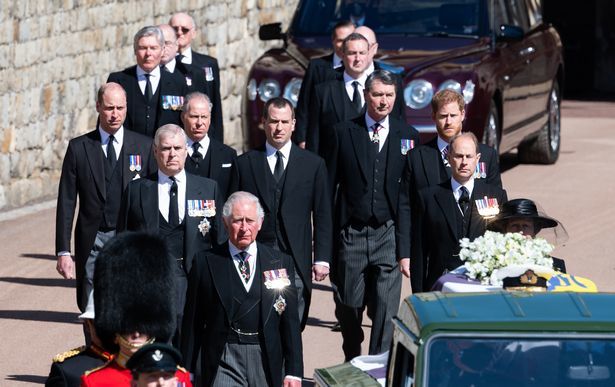 TalkRADIO host Kevin O'Sullivan said: "We read that Harry was shocked by the frosty reception he got from some members of the Royal Family.

"Some literally turned their back on him. He was stunned by this - I'm not sure why that was a surprise to him.

"It must be occurring to him how frozen out he is, how he has turned his back on his former life.

"There is suggestion that when he came back a few weeks ago, he was reminded of his old life."

He added: "He felt rather nostalgic about it and he isn't so thrilled about his new circumstances as he wants you to believe."

Mr Rae responded: "Out in the US, Harry looks like a startled rabbit caught in the headlights.

"I believe that this is a problem that will never go away, it will not be solved.

"I do not believe that William and Charles will be extending their open arms again to Harry in the light of what he said.

"They slagged off Kate. I think it's too far now."

He added: "Why did he think he could come back for a funeral and expect everyone to throw their arms around him after he called them a bunch of racists?" 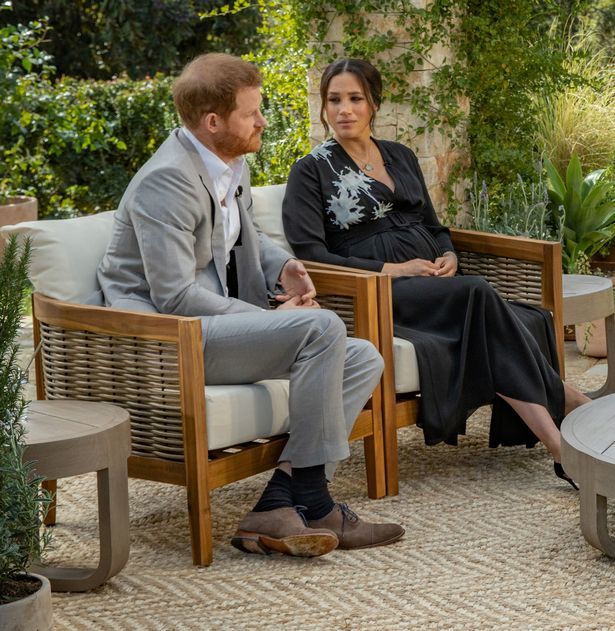 The well-publicised interview saw a pregnant Meghan accuse the Duchess of Cambridge of making her cry in the run-up to her 2018 wedding while Harry said his brother was "trapped" in The Firm.

Buckingham Palace has remained tight-lipped following the bombshell interview, which aired on March 8 in the UK, beyond the Queen's statement reiterating that any issues would be dealt with privately and short comment from William.

Shortly after the interview, Prince William told reporters during a public engagement "we are very much not a racist family".

In the immediate aftermath of the Sussexes' interview, Meghan's broadcaster pal Gayle King told CBS breakfast show The Morning that Harry had had unproductive phone calls with other royals. 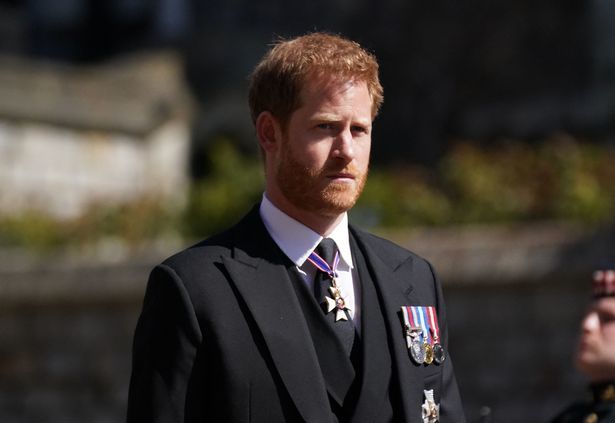 It was hoped Harry and William could lay their feud to rest following the funeral but talks were said to be tense and royal sources told Vanity Fair's Katie Nicholl some in the Firm are concerned Harry and Meghan "want to keep fuelling the soap opera".

Prince Harry is due to return to the UK in July for the unveiling of a statue of his mother Princess Diana on what would have been her 60th birthday.

But royal expert and author Phil Dampier says he believes the Duke of Sussex is unlikely to travel without wife Meghan, who is expecting the couple's second child.