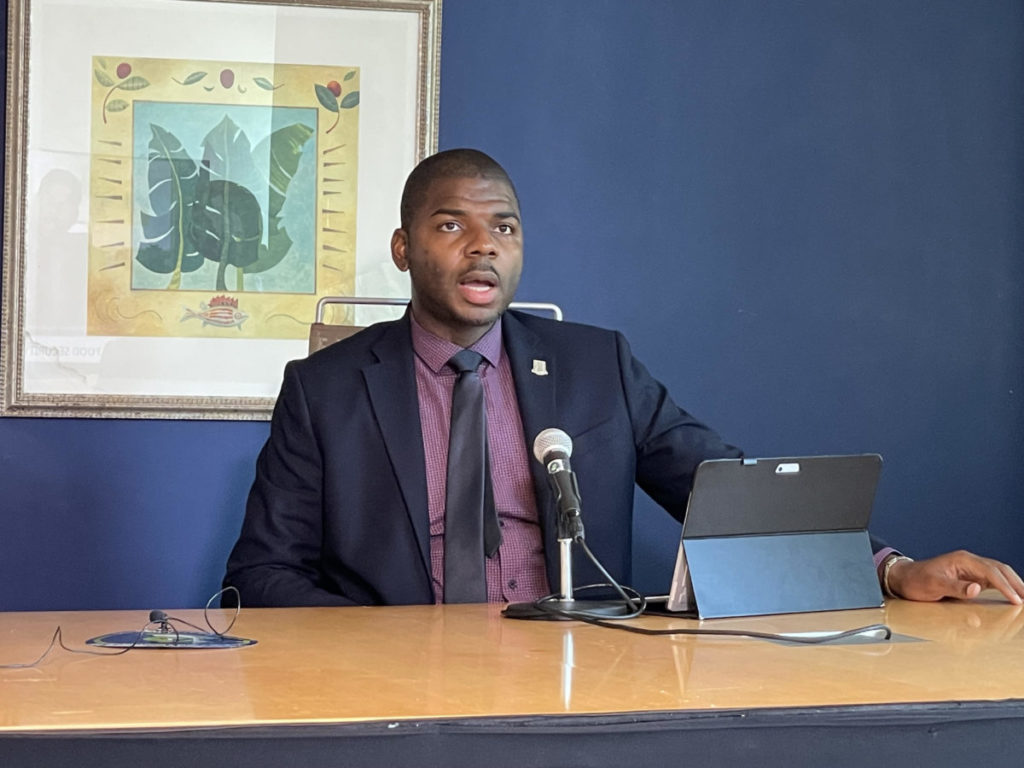 Former House Speaker Julian Willock was likely forced to resign his post to give the appearance of a fresh start for the newly established unity government, Premier Dr Natalio Wheatley has hinted.

He gave that indication during his appearance on the Honestly Speaking radio show yesterday, May 10. At the time, the Premier suggested that Willock’s ability to be impartial as Speaker was in question.

Dr Wheatley said: “The previous Speaker, we thank him for his service, and he does have some accomplishments under his belt of note. But of course, because we’re going forward with a government of national unity, it was time to get a fresh start, of course, to be able to facilitate the type of atmosphere and debate in the House of Assembly that would allow all voices to be able to thrive and to be able to be heard.”

Premier Wheatley said the country now has to embark on a journey of reform; something his unity government has expressed privately and publicly.

However, he said people will not get that sense of confidence unless they see actions to support some of the speeches, words and rhetoric coming from the new administration.

The new Premier said his government will soon be coming to the people of the Virgin Islands with a plan of action that will help get the nation back on the right track.

In his resignation speech, Willock, who had for months been mired in an unresolved legal scandal, told the HOA that the now Premier “advised [him] that the majority of members agreed that [he] should demit office.”

At the time, Willock said he was surprised at Dr Wheatley‘s proposal and message and told the HOA that he enquired whether he had done anything wrong.

The controversial former House Speaker would later claim that he was made the sacrificial lamb in being forced to resign, particularly given the circumstances surrounding the looming threat of a United Kingdom takeover of the BVI, as proposed in a damning Commission of Inquiry (COI) report.