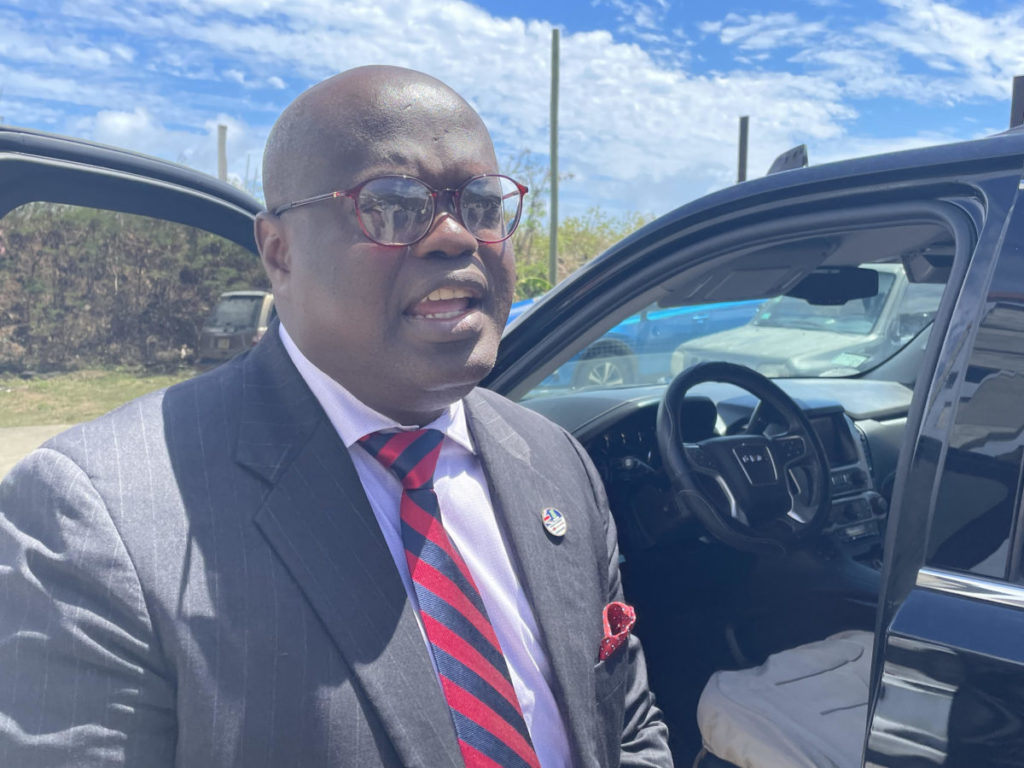 Premier Dr Natalio Wheatley has said the public will, hopefully, receive an update on who will pay the legal bill for former Speaker, Julian Willock when a new person is appointed to the post.
Willock had filed an injunction against the Commission of Inquiry (COI) lawyers but it was dismissed in the Supreme Court. As a result, the judge ordered Willock to foot the legal bill for all parties involved in the injunction. The cost exceeded $100,000.

With Willock’s resignation from the House, many residents are seeking clarification on who will pay the legal fees.

“We will be soon swearing in a new Speaker and certainly the Speaker is the person who ultimately presides over these committees and makes these article appointments with the majority of the members of the House,” Dr Wheatley said.

“So, that is going to be something that we will return to shortly once we have our Speaker confirmed. We would like to have a speaker confirmed by the next sitting which is scheduled for this coming Thursday,” the Premier added.

Neither the now-dismantled Fahie administration or the present, cross-partisan Wheatley administration have been able to explain why a determination has not been made on this matter; more than a half a year later.

Former Premier Andrew Fahie had moved a motion last October to establish a committee to determine if the Speaker acted with authority and on behalf of the other members of the House of Assembly. The committee was given three months to decide but no decision has been made or communicated to the public.
#Commission of Inquiry  #Fahie  #CoI