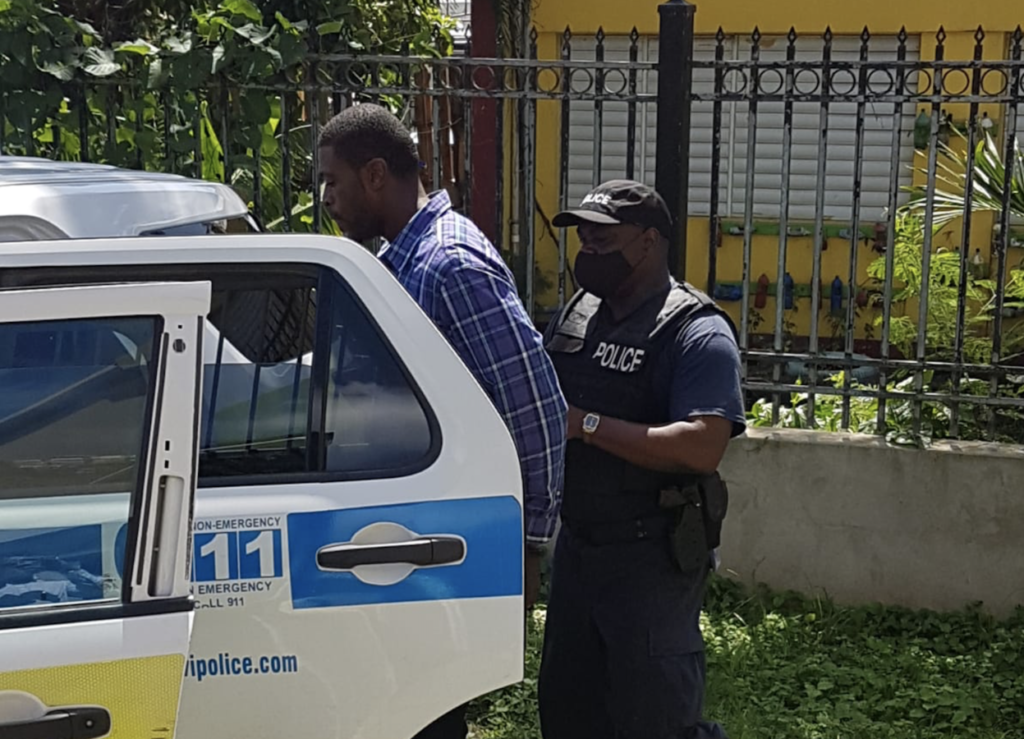 Royden Sebastian — the man accused in the murder of Purcell Estate resident, George Burrows — has been refused bail and a witness in his case placed in protective custody after the court learned of new, ‘concerning’ developments.

During the incident which took place on September 2, 2020, Sebastian, 38, allegedly killed the victim at his home sometime after 9 pm and also allegedly attempted to kill two of Burrows’ sons. One of the sons — the alleged original target — reportedly escaped while the gun jammed when it was later placed to the head of another son who is confined to a wheelchair.

During his High Court appearance before Justice Richard Floyd last month, prosecutors argued that Sebastian is “a danger to interfere with the course of justice, including witnesses and the investigation”.

They further argued that there was a significant safety risk owing to his criminal record and claimed that he has access to firearms. However, no evidence was put before the court to support the assertion, outside of his criminal record.

Sebastian, who has an extensive criminal record stretching from as far back as 2005, just recently completed a six-year prison term as part of a ten-year reduced sentence for armed robbery. Before that, he had also been convicted of keeping a firearm without a license, possession of explosives, being armed with an offensive weapon and unlawful wounding.

In their arguments against bail, prosecutors also referred to contact being made with their main witness by a private investigator hired on behalf of counsel for Sebastian.

They argued this caused concern and anxiety on the part of the witness, such that the witness has been placed into the Justice Protection Programme. Other witnesses who still reside in the victim’s home are reportedly still fearful of Sebastian.

On the other hand, the Defence argued that Sebastian is not a flight risk, has ties to the community and conditions can be imposed to deal with any concerns that may exist regarding potential interference with witnesses and the preservation of public order.

Justice Floyd, while agreeing that Sebastian was not a likely flight risk, said the element of public safety was a significant cause for concern.

According to the Judge, Sebastian’s record was troubling.

“It is serious and substantial,” Judge Floyd said. “The entries for wounding, possession of a firearm and armed robbery, with the latter resulting in a lengthy sentence, give me pause.”

He said Sebastian’s record was not so old as to be irrelevant nor were the entries too few to be discounted.

The presence of at least one eye witness who identifies the accused, coupled with the significant and violent record of Sebastian, led the judge to conclude that there are very real concerns with him interfering with the administration of justice and committing further crimes if released.

“I am not satisfied that any suitable bail conditions could be crafted to prevent that. His record for violence and the possession and use of firearms cannot be discounted nor overcome. The risk is too great. The protection and safety of the public is paramount,” Justice Floyd stated.